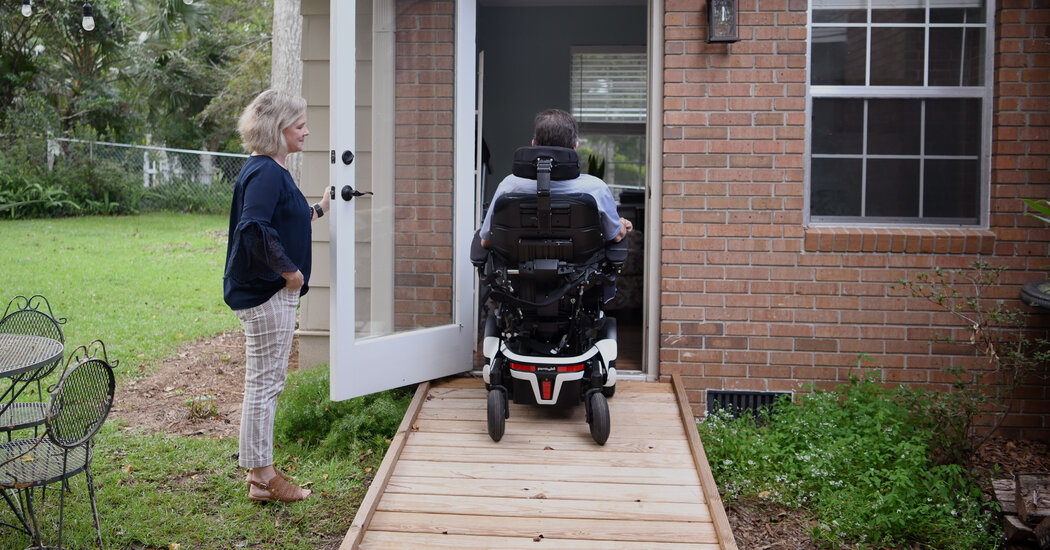 The primary goal was to slow decline on a 48-point ALS scale rating of 12 physical abilities, including walking, speaking, swallowing, dressing, handwriting and breathing. Over 24 weeks, patients receiving a placebo declined 2.32 points more than those taking the drug combination, which translated to a 25 percent slower decline during that time for patients receiving the treatment.

The open-label extension study involved 90 of those patients, including 34 from the placebo group, who began taking AMX0035 about seven months after those who had received it from the beginning. The researchers reported to the FDA that those who received the treatment the longest had a median of 4.8 months more time before being hospitalized, being put on a ventilator or dying.

“This is the first time that we have seen a benefit in both function and survival in an ALS clinical trial,” said Dr. Sabrina Paganoni, the principal investigator of the clinical trial and a neuromuscular medicine specialist at Massachusetts General Hospital’s Healey Center for ALS

“If access is delayed, the patients in my clinic today may never receive the time and function that they could have had. Delaying access is not a risk that we should take, ”Dr. Paganoni said.

FDA reviewers, however, identified many issues with both the Phase 2 clinical trial and the open-label extension. They said in briefing documents that the benefit identified was “borderline statistically significant and may not be sufficiently persuasive to allow an effectiveness determination based on a single study.”

Dr. Emily Freilich, a leader of the FDA team, said at the hearing that the clinical trial results suggest that the drug slowed decline on the ALS functional scale were “not highly persuasive” and that the trial’s secondary measures – including muscle strength, respiratory ability and whether patients were hospitalized – were “not generally supportive” of benefit.

FDA officials said that the evidence, even from the extension study, does not demonstrate that the therapy can help patients live longer. Dr. Freilich said that patients who received the placebo and never switched to AMX0035 survived for a median of 1,295 days, while patients who received AMX0035 for longer than 96 weeks survived for a median of 1,237 days.