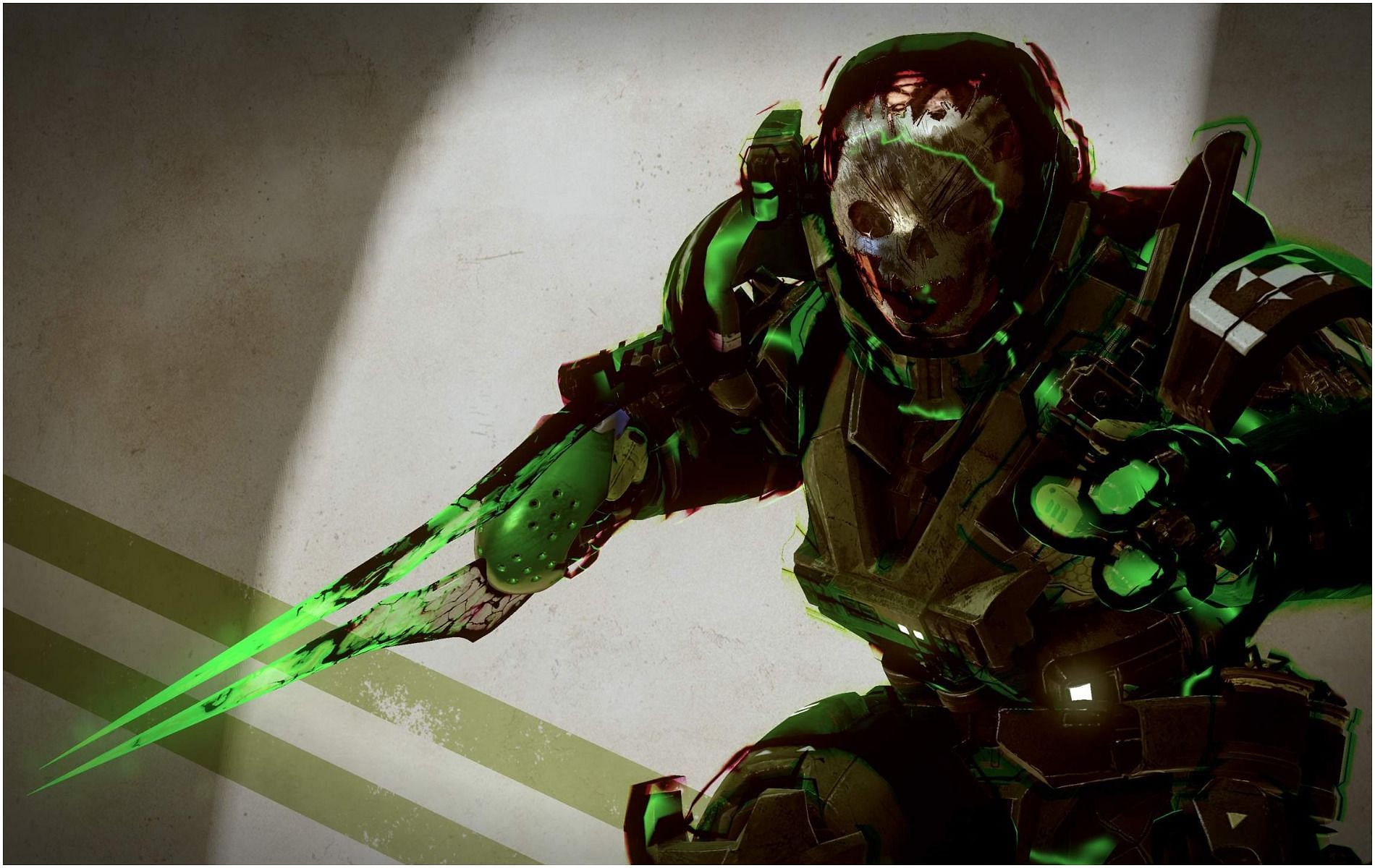 A fresh batch of Halo Infinite leaks seems to have surfaced, which reportedly showcases the starting cinematic of the rumored game mode, Infection.

Halo infinite dataminer, who goes by the Twitter handle of InfiniteLeakshas recently posted a small clip of what the opening of an upcoming game mode might look like.

What gives this leak a bit of gravitas is InfiniteLeaks’ notoriety and how often they have provided the community with accurate leaks and insiders. So it’s highly likely that one of the upcoming game modes of the shooter is going to be Infection, and the clip is what the opening cinematic is going to look like.

343 Industries have many game modes in store for the title in future updates. However, most of the modes will not be making their way to the shooter in season 1 as the developers are still looking to iron out some of the rough edges and deal with some of the bigger game-breaking issues, which are still persistent. 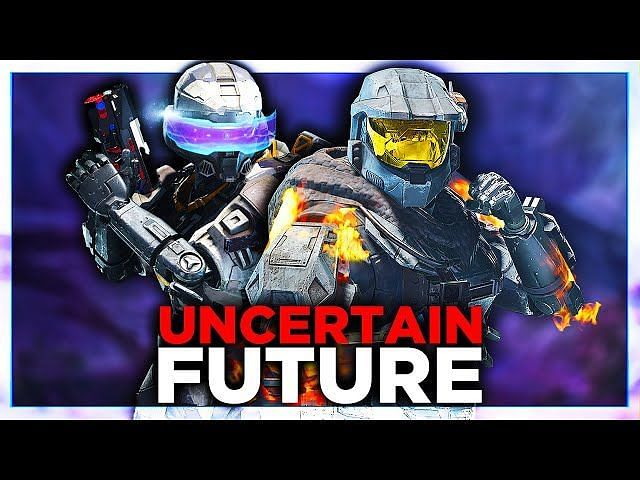 It’s no surprise that Halo Infinite has been in trouble in recent months, especially when it comes to keeping their players engaged with new and exciting content. It has been almost four months since its launch, and fans are frustrated over the lack of communication from 343 Industries and the lack of a roadmap.

Many prominent Halo YouTubers like HiddenXperia have extensively talked about what is currently going wrong with the game and how the developers will need to address some of the more pressing concerns.

In the video above, he stated,

“This game has been nothing short of a rollercoaster. The launch period of this game has had so many ups, and also so many downs, and this game, right now as it stands, is in such a peculiar state. The main issue with this game right now, which encompasses all of what I just talked about and more, is the uncertainty surrounding it thanks to 343 [Industries’] peculiar silence with the fixes and the content additions we need. “

The lack of a roadmap is hampering the game’s popularity to the point where some content creators have even gone ahead and quit the title permanently, while others have vowed not to touch it before season 2.

Hopefully, some of the upcoming game modes and events like the Tactical ops will look to turn it around for the shooter and help Halo Infinite have a healthy player base again.