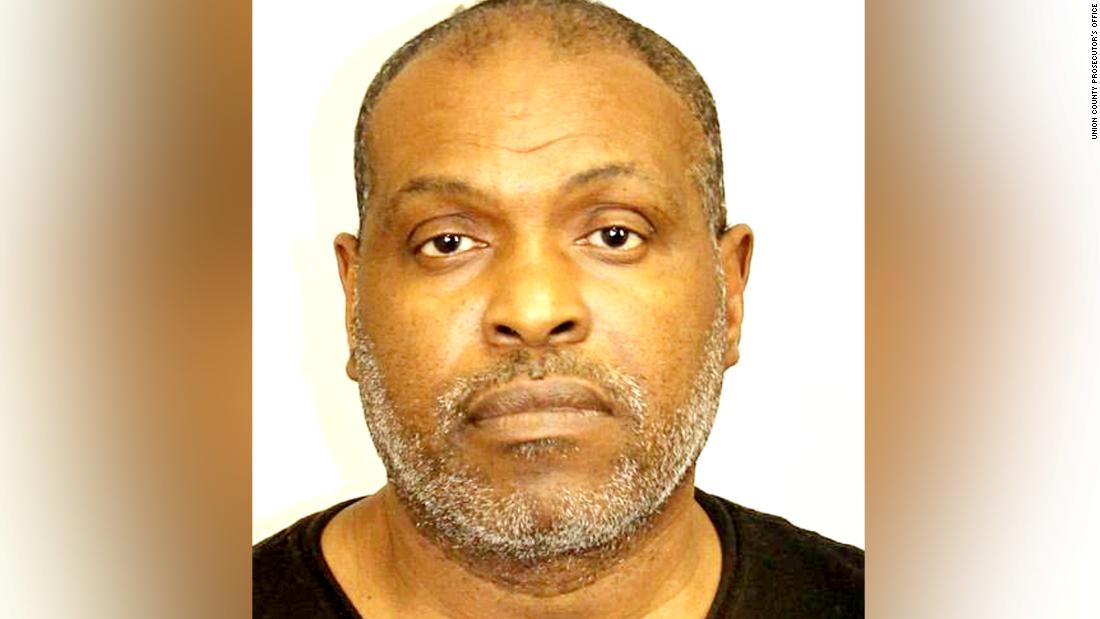 Jean was taken into custody after the alleged attack and remains at the Union County Jail, according to prosecutors. He has not yet retained an attorney, but is scheduled to appear in court on April 19, UCPO public relations officer Michael Sheets told CNN.

Jean is accused of running over the female victim in his car before backing up and deliberately running her over a second time. Witnesses say the assault occurred after Jean and the woman got into an accident and Jean tried to flee the scene, according to a joint release from the prosecutor and the Elizabeth chief of police. The woman began taking photos of Jean’s car “in order to be able to identify him to the police,” after which Jean allegedly drove his car directly at her, the prosecutor said.

Security footage from a house on the block where the incident transpired shows a man alleged to be Jean driving out of frame before reversing back into frame 30 seconds later. A short time later, Jean allegedly reverses the vehicle and swerves to strike the victim, chasing her onto the lawn. After missing her, Jean allegedly pulls out into the street, executes a three-point turn, and then further chases the victim onto the lawn. Attempting to get away from the SUV, the victim appears to trip and is run over by the vehicle. He then appears to reverse on top of her and drive over her one last time before fleeing.

The female victim was found by responding police officers shortly after 8:30 am on Tuesday “lying on the front lawn of a residence … suffering from numerous severe injuries,” prosecutors said. She was taken to an area hospital in critical condition, but is in stable condition as of Thursday, according to Elizabeth City Hall Public Information Officer Ruby Contreras.