A New Jersey man is facing federal hate crime charges for “a spree of violent assaults” on members of an Orthodox Jewish community on a single day in April, officials said Wednesday.

Prosecutors allege that Dion Marsh attacked four people because they were Jewish. He is charged in part with four counts of violating the federal hate crime prevention act and willfully causing bodily injury, according to New Jersey U.S. Attorney Phillip R. Sellinger.

According to the federal complaint, Marsh waived his rights and gave investigators a videotaped statement. He allegedly told investigators, “It had to be done,” and that “these are the real devils.”

When investigators asked to whom he was referring, Marsh allegedly replied, “the Hasidic Jews.”

On April 8, federal prosecutors allege that Marsh carjacked an Orthodox Jewish man in Lakewood, assaulting him and driving off, the NJ U.S. Attorney’s Office said in a release.

Later that evening, while driving a different vehicle, Marsh allegedly struck a second Orthodox Jewish man with the vehicle, “attempting to kill the victim and causing him to suffer several broken bones,” the release said.

Within the hour, driving the vehicle he had stolen from the first victim, prosecutors allege he “attempted to kill” another Orthodox Jewish man, using the vehicle to “deliberately strike the man.” He then got out of the vehicle and stabbed the man in the chest with a knife, officials said.

About an hour and a half later, driving the stolen vehicle, prosecutors allege he deliberately struck another Orthodox Jewish man walking in nearby Jackson Township, causing several broken bones as well as internal injuries.

All of the victims were “visibly identifiable” as Orthodox Jews, officials said.

Marsh was taken into custody at approximately midnight on April 9, at his home, officials said.

In all, he faces three hate crimes charges of attempting to kill the latter victims, a separate hate crime charge in regards to assaulting the earlier victim, and carjacking.

Each of the three hate crimes violations for attempting to kill carries a statutory maximum sentence of life in prison and a $ 250,000 fine, according to the release.

Marsh faces “related” state charges, according to federal officials, and will make his initial appearance on the federal charges at a future date.

CNN is seeking more information on those related charges but has been unable to reach a defense attorney for comment.

Previous Post
70% of employees at an Atlanta Apple Store agree to hold a union election, making the Apple Store the first to file for a union election with the CWA (New York Times)
Next Post
“For me, being in the studio with Biggie, that’s my platinum… that little check ain’t doing nothing for me”

WinRed, which handles political donations to Republican candidates, faced inquiries from state attorneys in New York, Connecticut, Maryland and Minnesota about the use of pre-screened donation boxes to lock in contributions to candidates and committees on a monthly or weekly... 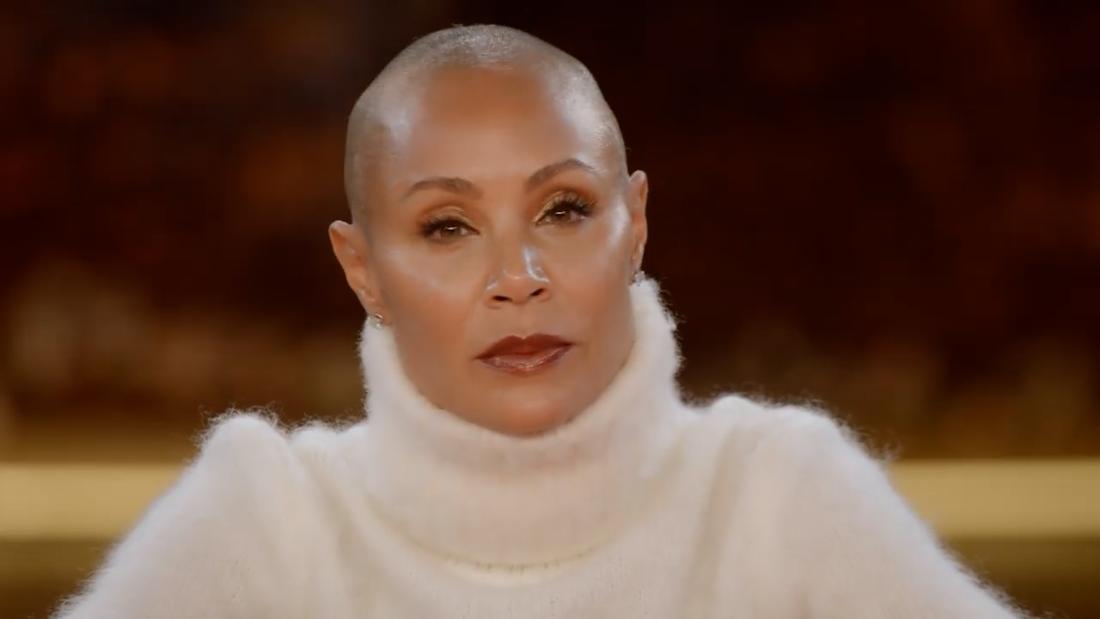 Jada Pinkett Smith dedicated a 'Red Table Talk' episode to her struggle with alopecia. In the emotional episode she addressed the Oscars slap controversy and also shared personal stories from others affected by the disease. 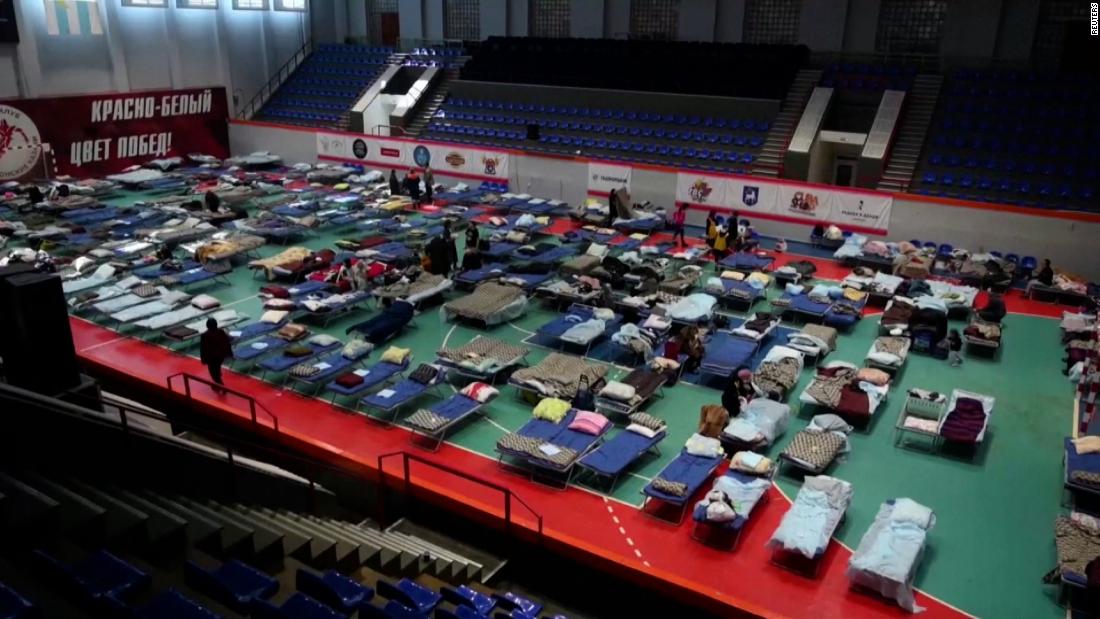 Ukrainians fleeing the war tell CNN's Katie Polglase that what they thought would be a passage to safety turned into a harrowing experience as they were forcibly deported to Russia.