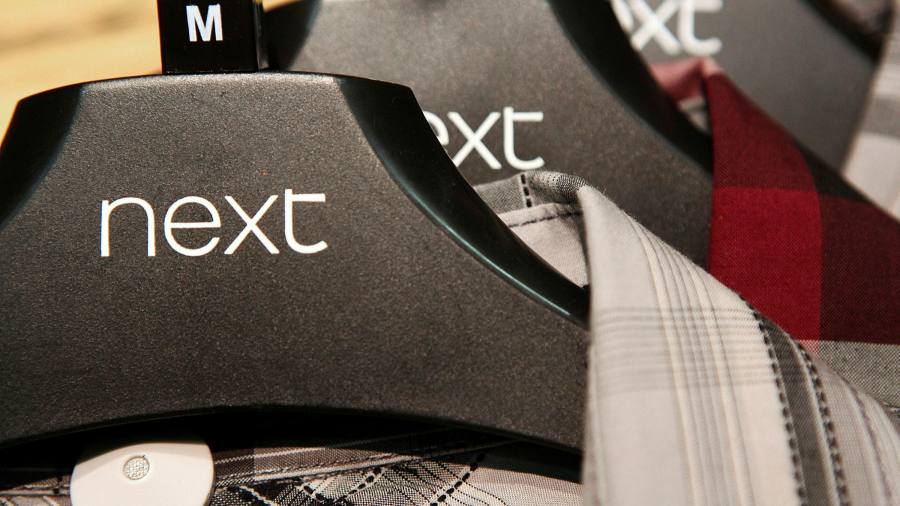 Next has lowered its sales and profit outlook after the UK fashion chain closed its businesses in Ukraine and Russia but is confident demand at home will make up for the shortfall.

The FTSE 100 clothing retailer on Thursday reported a double-digit rise in sales and profit growth compared to pre-pandemic levels.

The company said it was operating in an “increasingly uncertain world”, with Ukraine war adding to “the cocktail of uncertainties” over inflation, the unwinding of pandemic savings and UK tax rates.

Sales in UK retail stores have been stronger than expected this year, with a “very sharp reversal of lockdown fashion trends”, as shoppers return to formal dressing and reduce spending on casual clothing and home products.

Shares in Next have taken a hit this year, shedding a fifth of their value in London. They picked up 1.5 per cent in early trading on Thursday.

However, the closure of the group’s Ukrainian and Russian businesses will lead to a loss of £ 18mn in profit, and has forced the company to reduce its sales guidance by 2 per cent and its profit outlook by 1.2 per cent for the year ahead.

This follows a strong year for the clothing retailer, when sales rose 11.5 per cent on a two-year basis to £ 4.9bn in the year to January 2022. Profit before tax increased 10 per cent to £ 823mn, in line with a trading update issued by the company in January.