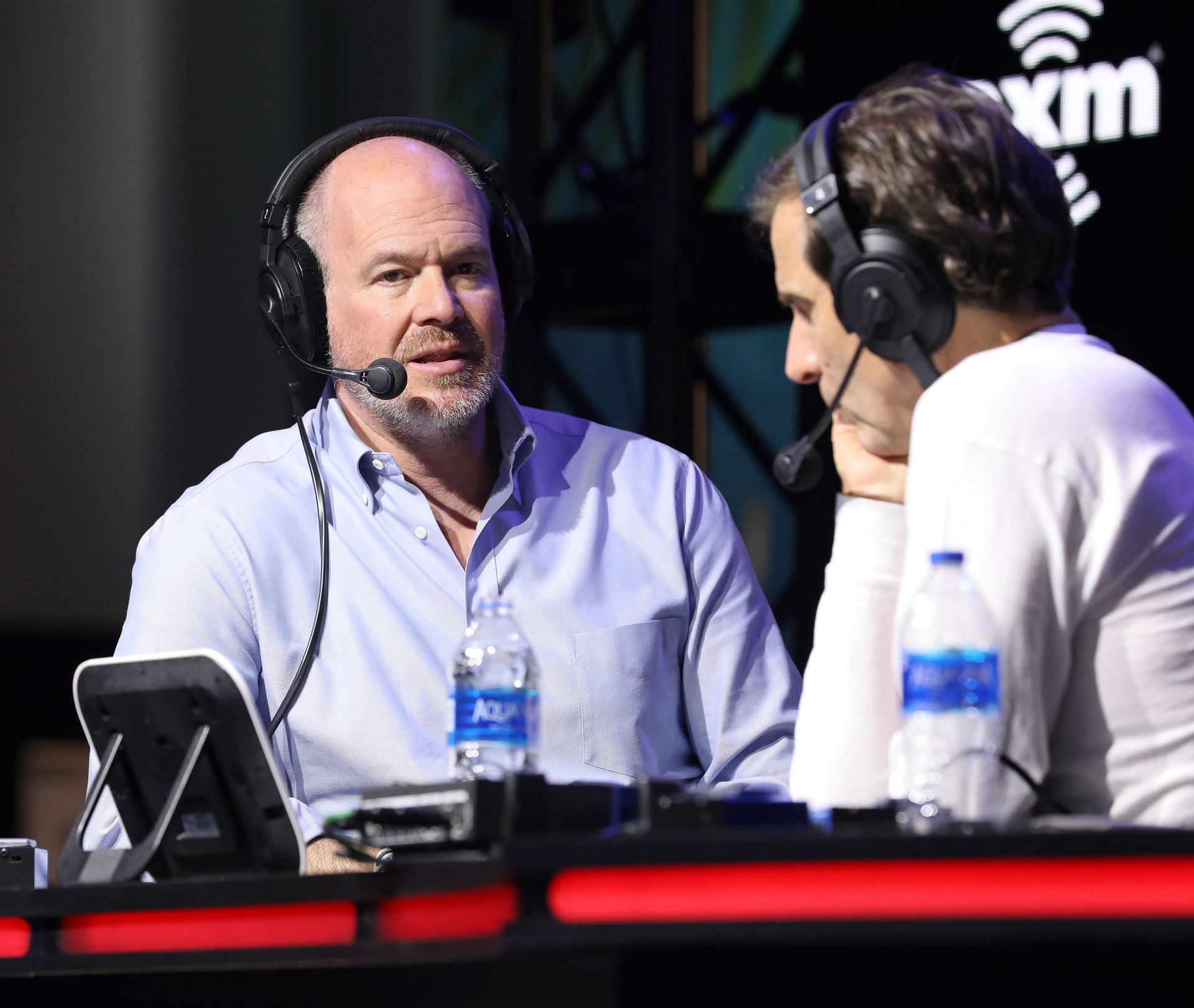 Colin Kaepernick continues to divide opinions, despite being out of the NFL since 2016. The 34-year-old free agent has been working on his craft. Over the last few months, he has released videos of his workouts.

He was, according to some, pushed out of the league after he took a knee during the US national anthem in protest against racial injustice and police brutality.

There have been some detractors to Kaepernick’s attempts to get back in the league. However, NFL analyst Rich Eisen is not one of them. Speaking on the Rich Eisen Show, the 52-year-old had no problem kicking Kaepernick’s neysayers to the curb.

“Also, ‘I’m not rooting for Michigan anymore.’ You know what? Let me just say this. We are the largest alumni group on Planet Earth. We do not need you. Beat it. Beat it. ”

Could this finally be the year we see @ kaepernick7 back in the #NFL?

Could this finally be the year we see @ kaepernick7 back in the #NFL? https://t.co/5kNhzpGmit

“I do not like to be exclusionary, but the people are like ‘you gave them a workout. You gave them a chance in the spring game. ‘ Not saying that they that they do not share the same sentiment of Kaepernick wanting a job. I’m just saying, ‘Then, go root for somebody else.’ Fine. We’ll be fine. We’ll be fine. And good on Jim Harbaugh. Which also shows the kids … guess what, you ball out for me, I got your back years later. ”

Could Colin Kaepernick return to the NFL?

It remains to be seen whether a team will take a chance on the former 49ers star. As some have said, if they were going to sign the free-agent quarterback, they would have by now.

There are plenty of teams who could use a good backup quarterback. That is no sleight on Kaepernick, but after being out of the league for six years, it will take time for him to adjust to the rigors of the NFL before he becomes a starter. 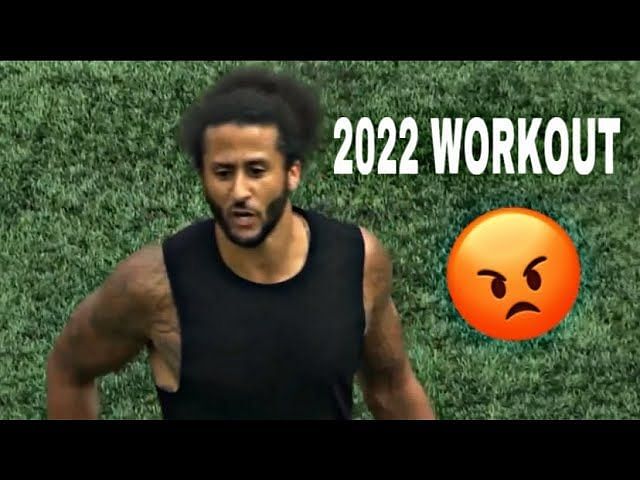 But as far as being a back-up, many NFL teams could do far worse than a quarterback that has taken a team to multiple NFC Championship games and a Super Bowl appearance.

As seen in his workouts, the 34-year-old can still sling the football, and while it is not against proper defenses and he has no pass rush coming after him, he has shown that he still has the talent that saw him become a must-watch when he was in the league.

He is leaving no stone unturned in his bid to return to the NFL. He just needs a team to give him an opportunity.