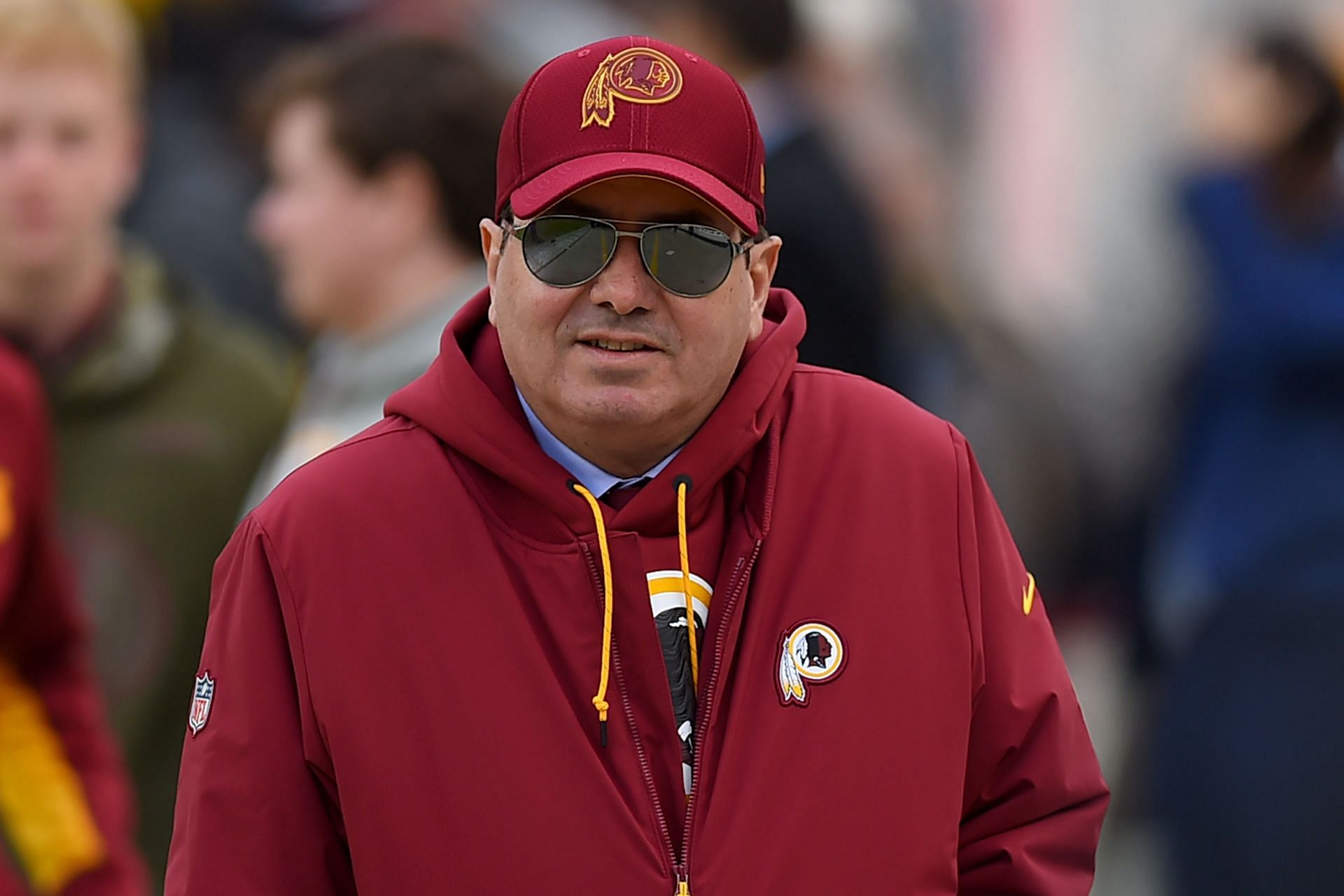 There is a suspected vendetta against Washington Commanders owner Dan Snyder, according to NFL analyst John Middlekauff.

Middlekauff was speaking on the 3 and Out podcast and said there is a concerted push to get Snyder out of Washington. He went so far as to say there is a possible vendetta against the owner.

“Dan Snyder, who I do not remember an owner in pro sports under as much … heat. You know where I live in the Bay Area. A lot of people talk shit about the A’s owner. He traded his old team, but he’s been doing this for years, you know, decades. “

JUST IN: Washington @Commanders provide updated statement in regards to the recent report @byajperez in regards to an alleged ticket sale money scheme going on with the team.

JUST IN: Washington @Commanders provide updated statement in regards to the recent report @byajperez in regards to an alleged ticket sale money scheme going on with the team. https://t.co/o9WGs9ZSJd

“This is just … me. They just need to move to Vegas but like obviously every individual owner, hell, how I see on social media people hammer in Hal and Hank Steinbrenner right because they’re not as bad, they’ve kind of gone cheap, even though the payroll’s $ 250 million. “

“You could James Dolan, you can nit-pick the good owners, the bad owners, owners always take a lot of heat. It’s just a nature of the business. But there feels a level of venom and a coordinated effort to take out Dan Snyder unlike anything I’ve seen. “

Washington Commanders are hoping for better 2022 with Caron Wentz

With all the allegations against Snyder continuing to dominate the media landscape, it’s easy to forget that the Commanders have a new quarterback in Carson Wentz.

Traded to the team from the Indianapolis Colts, Wentz gets another chance with the Commanders. Having been drafted by Philadelphia and spent several years with the franchise, he was then moved on to Indianapolis. After a disappointing year that ended with the Colts missing the playoffs, Wentz was on the move again. 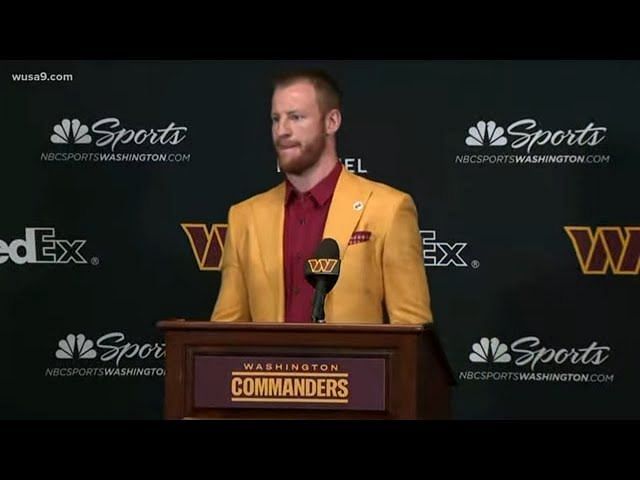 The Commanders hope Wentz is the player to take them forward. After missing out on the playoffs last season and finishing third in the NFC East, Washington is a different proposition with Wentz at quarterback.

Just how much difference the 29-year-old can make to the team remains to be seen, but the franchise has full faith that he is the man to drive the team to the postseason.