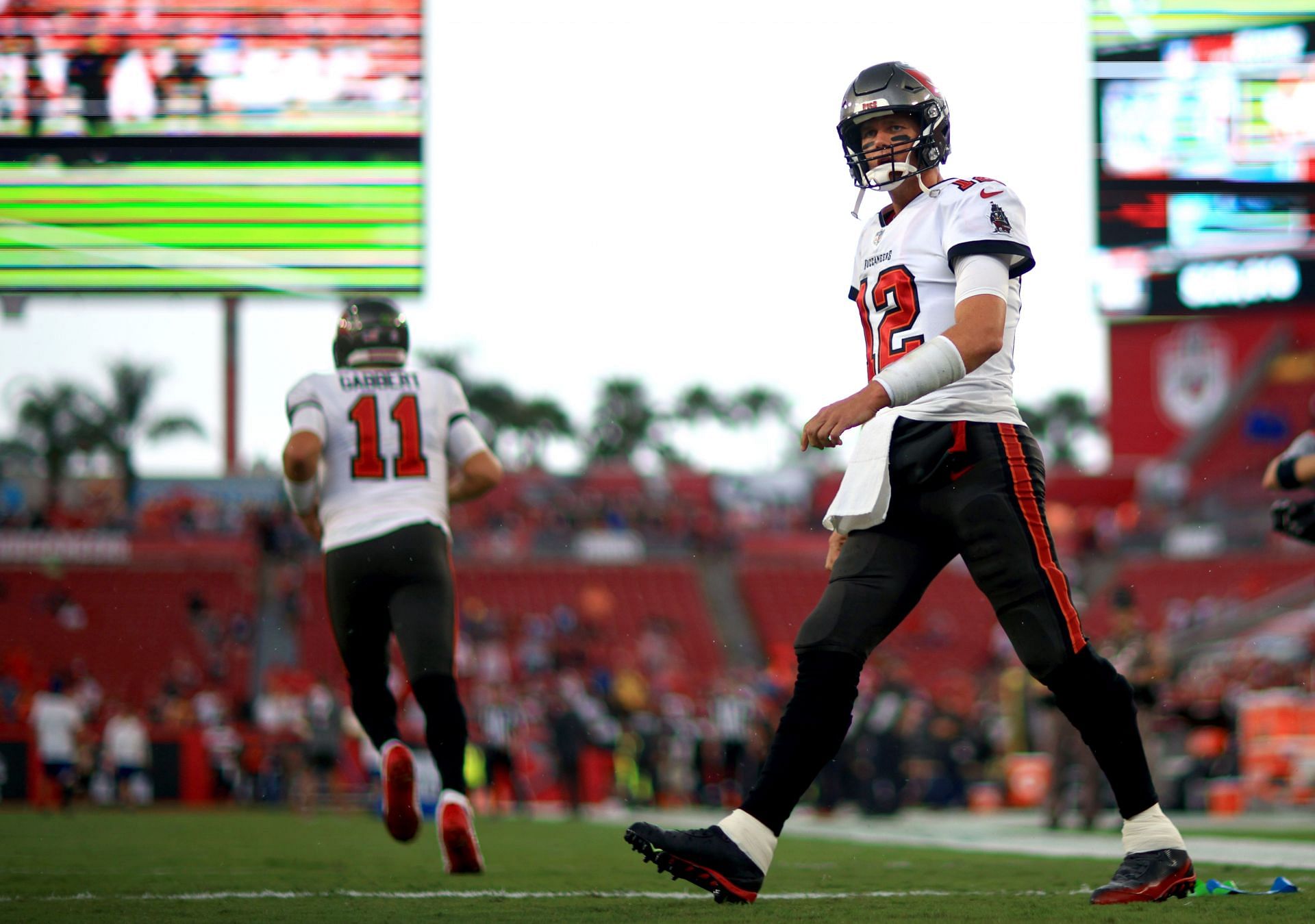 The 2022 NFL offseason now slowly shifts its focus to the upcoming draft. The 2022 NFL Draft class has star players up for grabs in every position. Even still, many big-name players like Odell Bekcham Jr, Jarvis Landry, and Tyran Matthieu to name a few are still free agents.

A certain quarterback named Baker Mayfield might as well still be searching for a new place to call home. With many more interesting twists and turns yet to be navigated through this roller coaster of an offseason, we look at some of the most engaging storylines to follow thus far.

Taking to TwitterTom Brady announced his NFT venture, Autograph, will be partnering with Team Penske and Indycar to bring some of the spectacle’s “biggest moments in racing” to the company.

Brady created the company alongside entrepreneurs Richard and Dillon Rosenblatt. Brady’s influence in cyberspace is not just limited to his NFT project.

Brady has been a vocal advocate for crypto currencies in the past. He’s worked alongside FTX Crypto to promote their cryptocurrency exchange platform and has previously admitted to investing in the virtual currency space.

Jacksonville Jaguars running back Travis Etienne is yet to make his mark in the NFL. Despite being drafted in the first-round alongside fellow alumni, Trevor Lawrence, Etienne had to watch his team from the sidelines during the course of his entire rookie year. 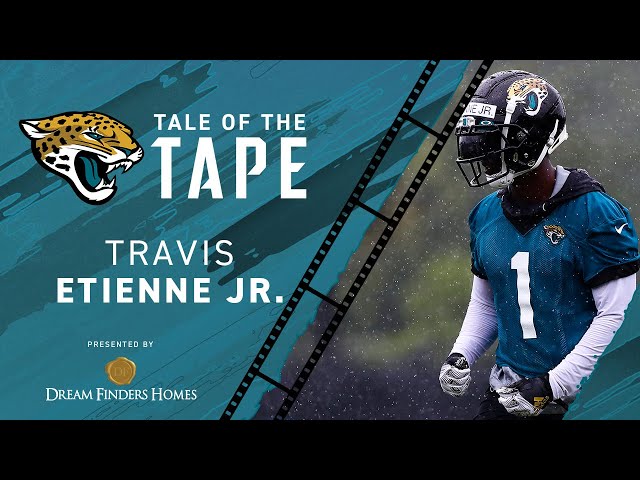 This was due to the fact that the rookie running back had suffered a serious Linsfranc injury in the Jaguars’ second preseason game last year.

Set to return this season though, Etienne saw the brighter side of things being happy to have missed out on the opportunity of playing under then head coach Urban Meyer.

#Jaguars RB Travis Etienne on not playing last season with all the Urban Meyer drama going on: “If there was any year to miss, I missed a great one.”

#Jaguars RB Travis Etienne on not playing last season with all the Urban Meyer drama going on: “If there was any year to miss, I missed a great one.” Tthttps: //t.co/qMiTEx6BPK

Etienne, while speaking to reporters, was asked whether he was relieved to miss out on the 2021 NFL season under Meyer, to which he said:

“Na, na, definitely. That’s just the human element of it, just seeing the results, you’re definitely like, ‘Phew, if there was any year to miss, I missed a great one.'”

Dan Snyder has seen himself making headlines for all the wrong reasons of late. From being under the scanner for workplace misconduct to sexual harassment, Snyder’s ownership of the franchise has been frowned upon by Washington fans. 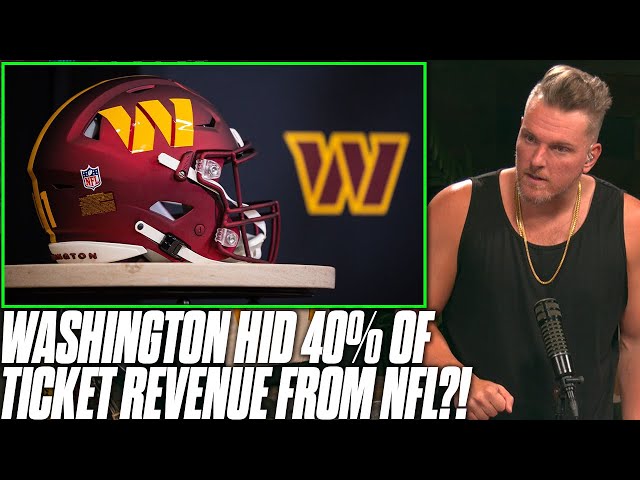 But a new report, Snyder could have dug himself into a hole too deep this time. The franchise is being accused of witholding over $ 5 million in season ticket holder deposits and keeping their NFL revenue share, instead of allocating it to the other NFL franchises.

According to a 20-page letter by the House Committee on Oversight and Reform to the Federal Trade Commission, Snyder’s team:

“May have engaged in a troubling, long-running and potentially illegal pattern of financial conduct.”

The allegations were made by former Vice President of Sales and Customer Service for the Commanders, Jason Friedman, who was a part of the organization for 24 years.