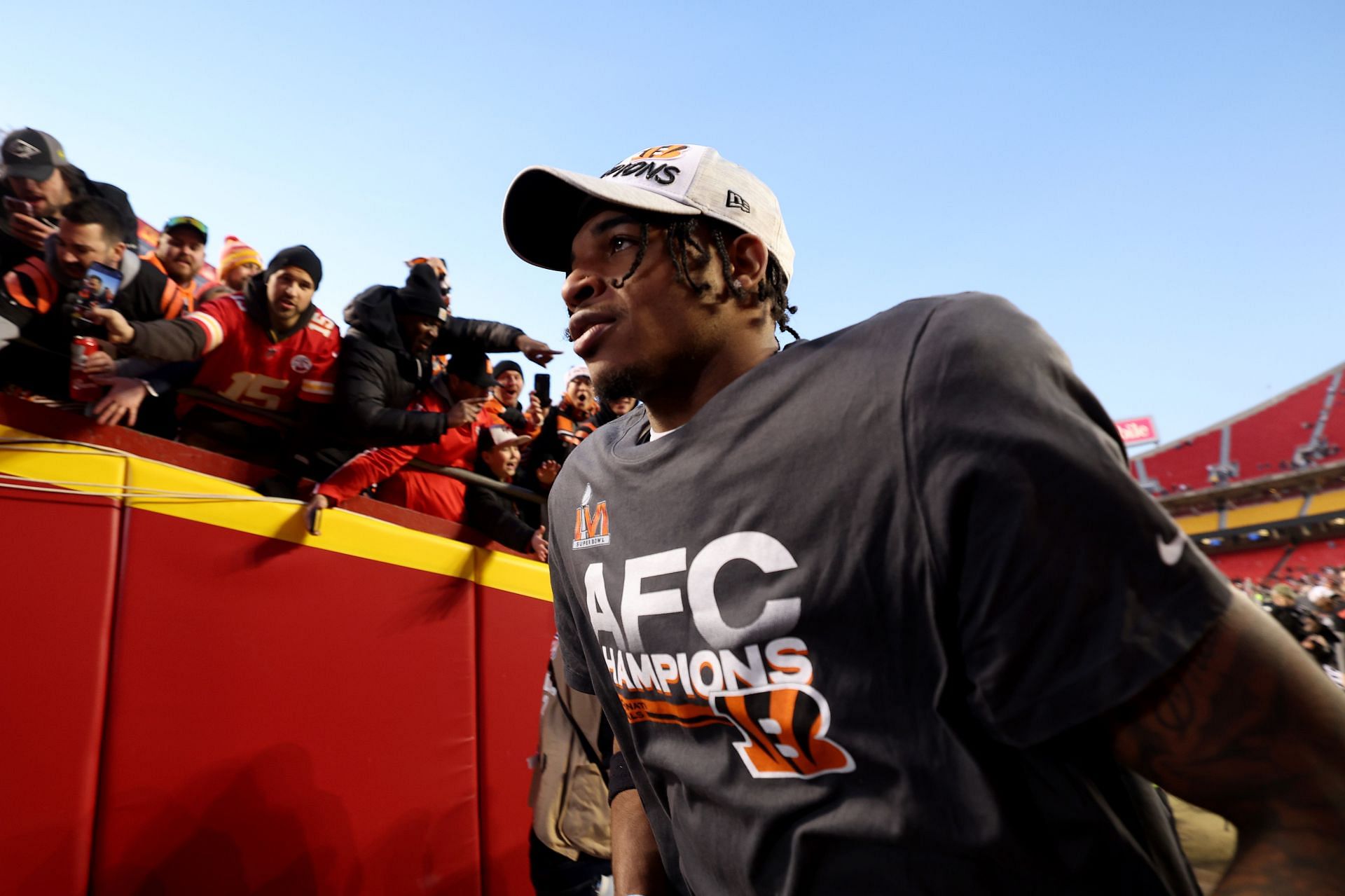 The 2022 NFL Draft is now behind us. Fans eagerly await to see just how the first-round picks will settle into their new environments. Recent trends suggest that a number of those selected will be instant difference makers in their rookie years.

NFL rookies are getting better than ever before, with evidence over the last few years that players are becoming more NFL-ready coming out of college football, and not just in the quarterback position.

Aaron Rodgers was forced to sit behind Brett Favre for a number of seasons before he was deemed ready to take over the ship completely. In previous eras, on the other hand, it was not uncommon for a lot of first-round picks to not be starters in their rookie year.

Now, though, there is no such thinking in the NFL. Players are expected to come in and contribute, and in truth, it is only injury concerns which limit a team’s expectations from a first-round selection.

Just what has caused this change is unclear, but it can be put down to more college teams running pro-style schemes. Another reason could be the influx of coaches with collegiate experience being hired in the NFL.

There are a lot more tools available to younger players now. In addition to coaching, they can virtually study the best player in their position for years before being drafted.

Secrets of the trade that used to take years to learn are now out of the bag before a prospect has even been drafted. This is a trend that has exploded in recent seasons, with players making immediate impacts on teams that end up in playoff appearances.

It used to only be generational quarterbacks who could make such a change. Now, we are seeing receivers, running backs, and defensive pass rushers dominate in their rookie years.

Which NFL rookies have signified this change?

The NFL has seen an influx of mature players who are capable of handling the big leagues in recent seasons, not least in the class of 2021. Ja’Marr Chase arrived in Cincinnati as a former LSU teammate of Joe Burrow and they instantly rediscovered their chemistry .

Chase was one of the leading receivers in the league in his rookie year, receiving 1,455 yards and scoring 13 touchdowns.

Still crazy that a rookie did this on the biggest stage in American sports while being covered by arguably the best CB in the NFL.

Ja’Marr Chase is the future

Still crazy that a rookie did this on the biggest stage in American sports while being covered by arguably the best CB in the NFL.Ja’Marr Chase is the future https://t.co/5dNHt12YR2

Burrow himself was a rookie in 2020 and had a stellar year in which he established himself as the Bengals’ franchise quarterback.

Micah Parsons arrived in the NFL in 2021 with the Dallas Cowboys with the expectation that he would develop into an elite defensive player in time. The Cowboys did not have to wait long as Parsons exploded onto the scene in his rookie year. 13 sacks and 64 solo tackles was an exceptional return for a linebacker.

This phenomenon was also seen in an improvement on the rookie seasons of elite defenders Aaron Donald and Von Miller, who recorded nine sacks and 34 solo tackles, 11.5 sacks and 50 solo tackles respectively.

The 2020 season saw Justin Jefferson begin his rookie year with the Minnesota Vikings, where he scored seven touchdowns and received 1,400 yards. Like Chase, these are elite numbers that you would not expect from a player finding their feet as a professional.

In 1985, Jerry Rice began his career with the San Francisco 49ers. He started four of the 16 games he was involved in, which highlights the difference in expectations from rookies back then. Yet, he only scored three touchdowns and received for 927 yards, a departure in production from the rookie receivers mentioned above.

Rice is widely considered to be the greatest receiver to ever play the game, but the stats show that Ja’Marr Chase and Justin Jefferson were more NFL-prepared than he was, highlighting the change.

The 2022 season will not slow the production line of elite rookies either. There are players who have just been drafted and who will make their mark this coming season.

Pro-ready players are becoming more and more plentiful in every draft, and it’s difficult to see Ahmad Gardner struggling this year. Kayvon Thibodeaux is likely to impact the New York Giants defense right away.

Tyler Linderbaum was drafted by the Baltimore Ravens, and while it’s difficult to gauge a center’s production from statistics, he could be one of the best players in the position already.

Ja’Marr Chase made the Pro Bowl as a rookie and you would not bet against either Drake London or Chris Olave doing the same this year. More so as they will be primary receivers on their respective teams.

This new trend of ready-to-go rookies isn’t going anywhere. While that may change the way some teams approach the draft in terms of looking for late developers, it can only be good for the league and the NFL product each Sunday.

Q. Will there be multiple rookies selected for the Pro Bowl in 2022?

No way! This is a lean year