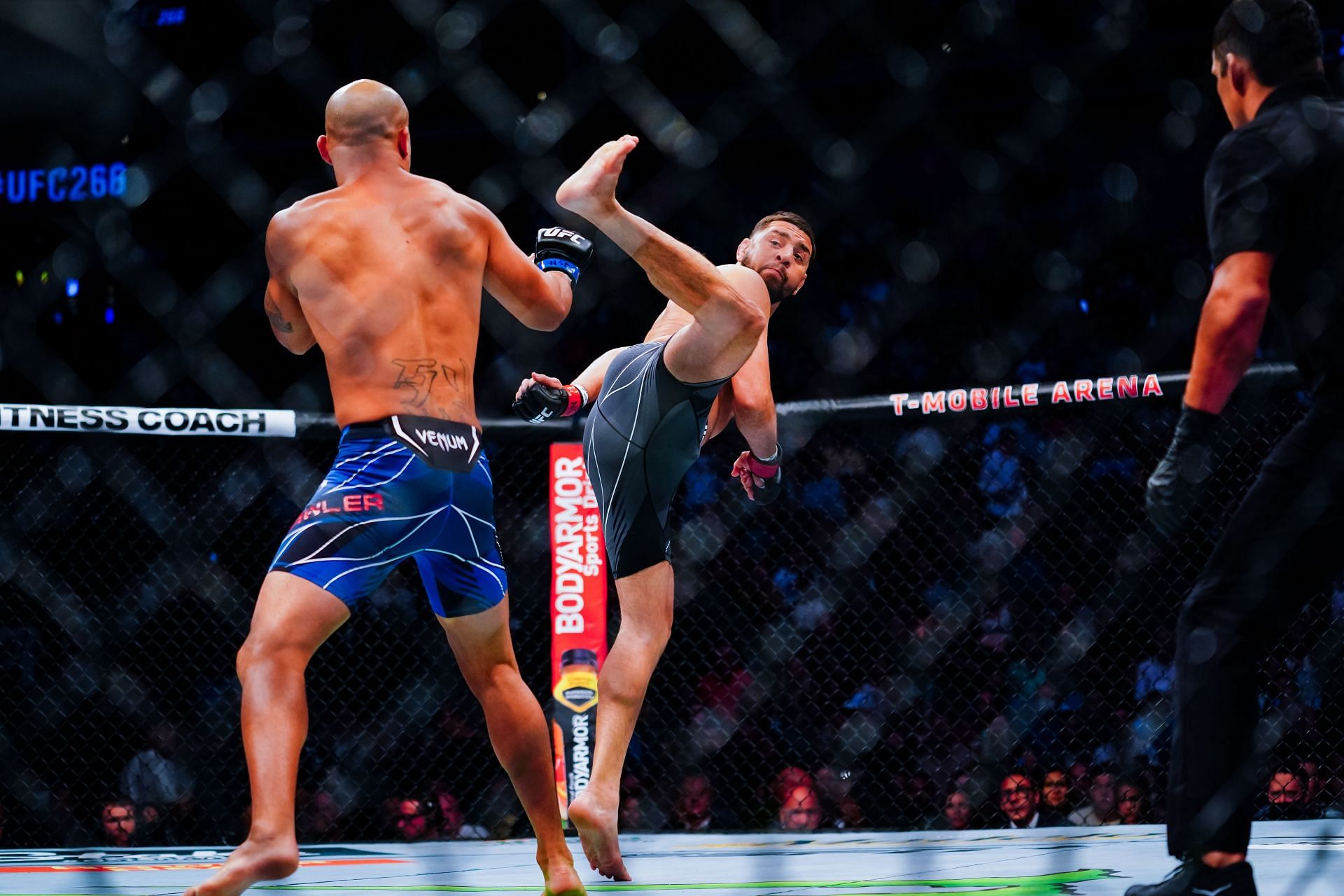 Nick Diaz is reportedly preparing to fight again in 2022 and while that’s exciting news for many fans, former fighter Josh Thomson believes it’s all about the paycheck for the elder Diaz brother.

Diaz’s longtime coach Cesar Gracie gave a surprise update regarding his pupil’s fighting future, declaring ‘Look for Nick Diaz to fight by the end of the year’ in an Instagram post.

During a new episode of the Weighing In podcast, Josh Thomson and ‘Big’ John McCarthy debated on whether Nick Diaz was trying to fight out his UFC contract or pad his retirement fund. After estimating Diaz had something like three more fights on his contract, Thomson said:

“He’s got a ways to go. He’s 38-years-old, something like that. I do not think he’ll be able to fight out his contract and go somewhere else unless he wants to fight into his mid-forties. I do not think he’s interested in boxing either, I think he was when he was younger. I think he’s trying to make that last little money grab before he rides off into the sunset, which is fine, it’s great. “

Watch the full episode of Weighing In discussing Nick Diaz’s return below: 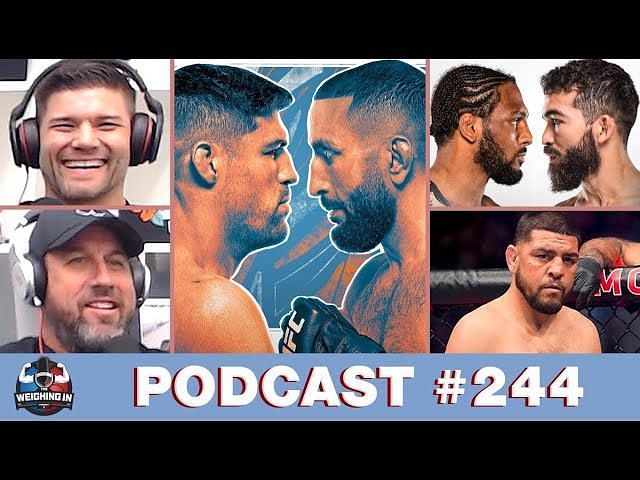 Diaz returned to action at UFC 266 in September 2021 against Robbie Lawler. A week before the bout, the bout was changed from welterweight to middleweight at Diaz’s request, and Diaz looked slow and at times disinterested en route to a third round stoppage loss. 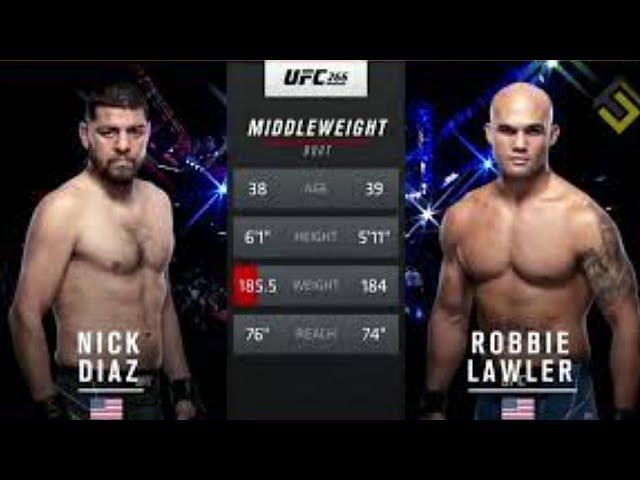 Prior to that, Diaz hadn’t competed in the octagon since a 2015 bout against Anderson Silva, ruled a No Contest after both Silva and Diaz failed drug tests.

While UFC president Dana White was charitable regarding Diaz’s performance against Robbie Lawler at UFC 266, he later stated he did not think Diaz should fight again. In an interview with ESPN, White said: