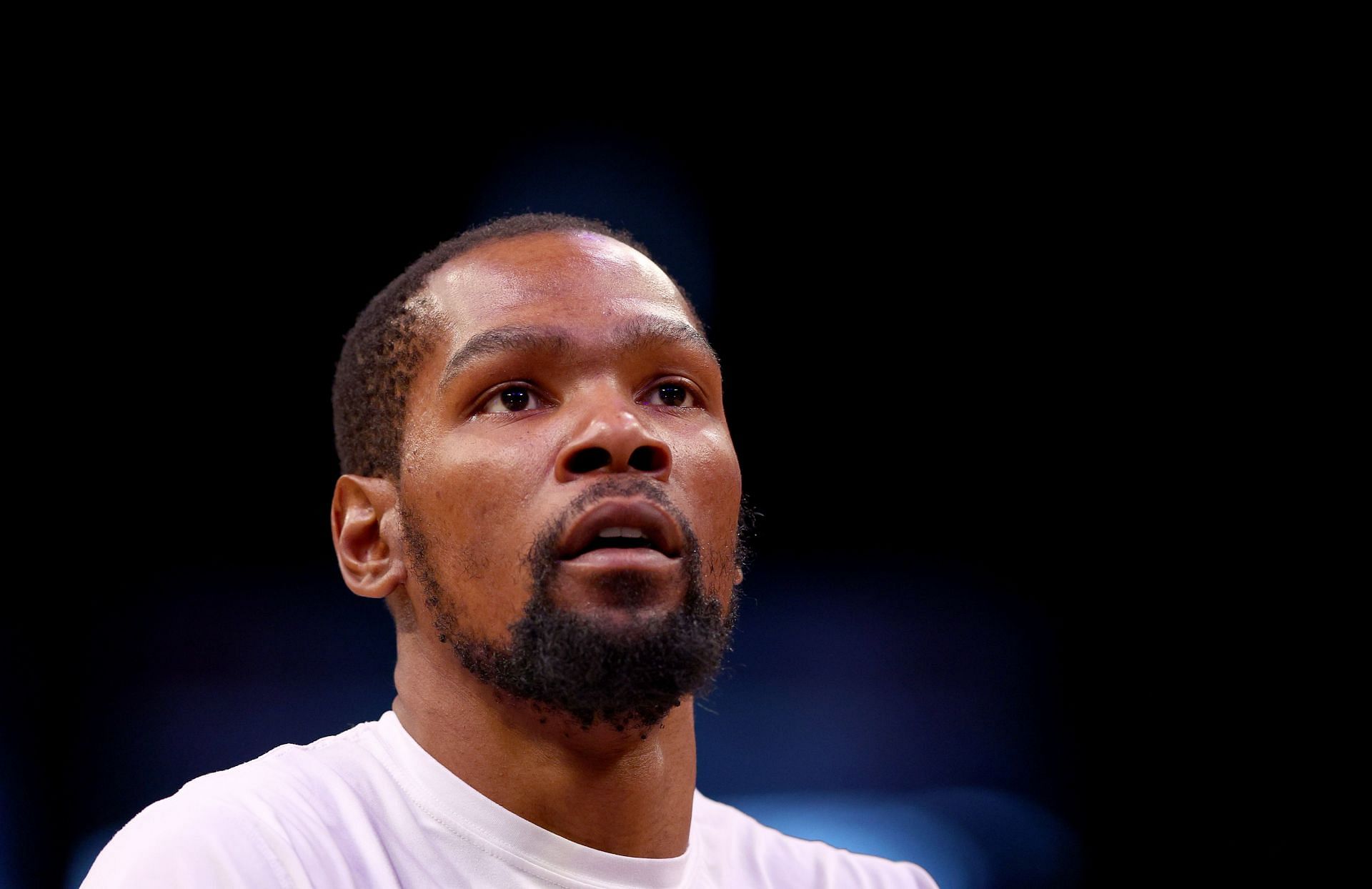 TV personality Skip Bayless has once again taken a dig at Kevin Durant following the Brooklyn Nets’ defeat to the Boston Celtics in the 2022 NBA playoffs.

The Nets were swept in their first-round bout by the Celtics, who were exceptional on both ends of the floor. Their game plan was simple: slow down Durant. Achieving that automatically put them in a better position to win as they became more effective on the offensive end.

It was the first time the NBA community had witnessed Durant getting shut down in that manner, and it was difficult to watch. His inability to get hot offensively, thanks to the dogged Boston defense, was one of the reasons Brooklyn lost that tie.

Speaking about the loss, Bayless concluded that Durant is soft and could not establish himself as an alpha player like some of the greats in basketball history. He said (From 20:10):

“As you know, the Celtics roughed up Kevin Durant and he crumbled and he folded. He was overwhelmed, ultimately overmatched. Mr. Burner accounts just got burned.”

“His thin skin gave away, and it showed very little heart and little to no guts when push came to shove literally against that onslaught. The Celtics exposed Kevin Durant, dare I say soft, as intimidatable, as Kevin Ducan’t.”

After analyzing Durant’s statement about wanting to improve rather than focus on wins, he continued:

“Game 4 was actually an indictment of Games 1, 2, and 3 when he was just completely overwhelmed by the onslaught. No great player, no alpha player would be overwhelmed. The (Michael) Jordans, the (Larry) Birds, the Magics (Johnson). Just give me the damn ball and get out of the way, I do not care if two come after me. Two come after every great player, almost every possession. You just beat the double-team. “ 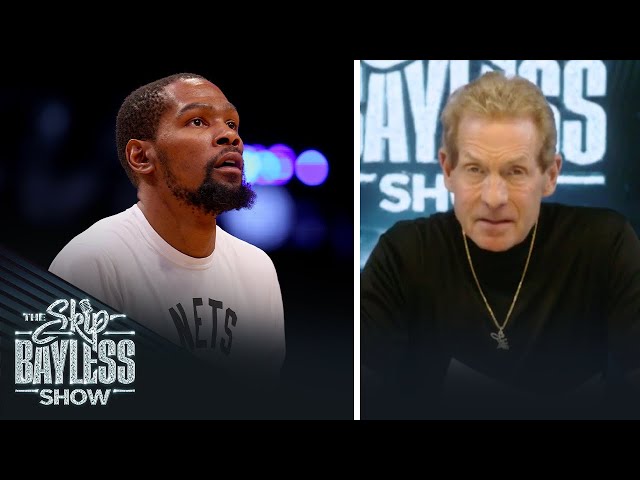 It was a tough loss for the Brooklyn Nets, resulting in another early exit for the second consecutive season.

Coming into the season, the Nets were the favorites to win the championship. However, the first sign of trouble in paradise was Kyrie Irving’s refusal to get vaccinated for COVID-19 followed by James Harden’s departure.

The Brooklyn Nets are in search of their first NBA title and signed Kevin Durant in 2019 to help achieve that.

So far, the Slim Reaper has led the team to two playoff features. However, they have failed to make it out of the conference semifinals.

Kevin Durant has lost 6 playoff games in a row.

Kevin Durant has lost 6 playoff games in a row. https://t.co/z0cDyZa3zn

In the 2021 offseason, Durant signed a four-year, $ 194-million contract extension that will see him play for the Nets until the 2026 season. Although things will get more difficult as he gets older, it is enough time for him to lead the team to at least one title run.

So far, one could argue that the Brooklyn Nets have not done a great job in constructing their roster around Durant. While they have strived to bring in players who are threats offensively, they have left themselves vulnerable on defense.

The 2022 offseason is another opportunity for the franchise to make significant changes. Some of the things to look out for are Kyrie Irving’s contract situation and whether Steve Nash will remain their coach heading into the new season.