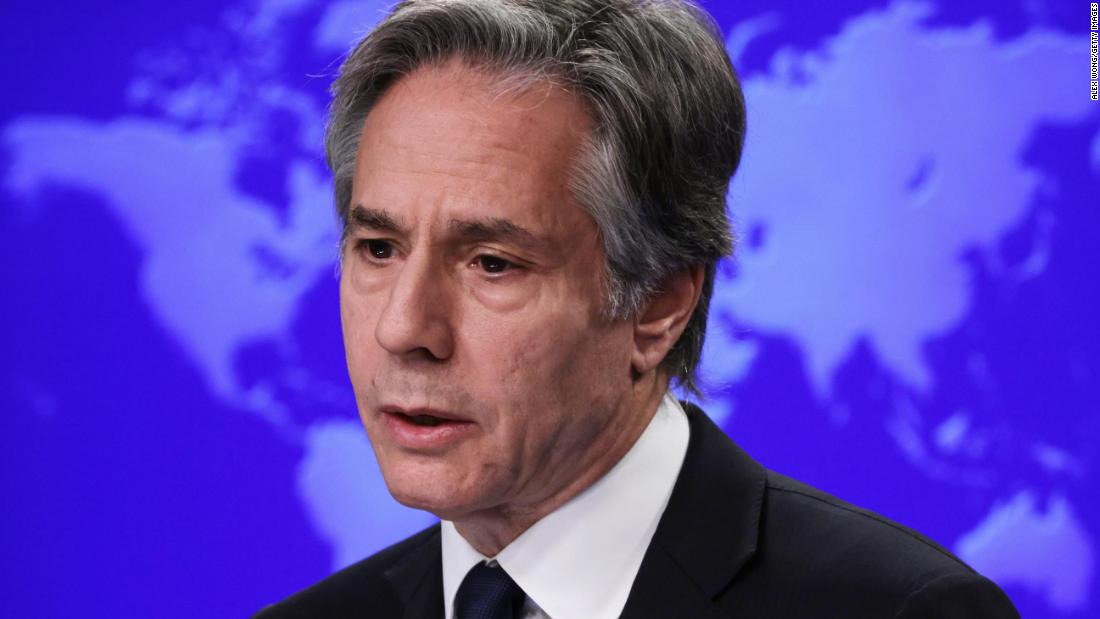 Many of the officials who spoke with CNN stressed that it is hard to predict exactly how long the war could go on, but several officials said that there are no indications that Russian President Vladimir Putin’s ultimate goals have changed, and it is unlikely he will pursue diplomatic negotiations unless faced with military defeat.

The thinking that this could be a long-term conflict represents a marked shift from the early days of the war, when Russia was expected to quickly take the Ukrainian capital of Kyiv, and underscores Moscow’s failures on the battlefield.

The longer the war goes on, the more brutal the humanitarian toll on the people of Ukraine. And while officials stressed there is likely to be continued international resolve to provide high levels of support to Ukraine, they acknowledged there may be very real practical challenges regarding weaponry that will need to be dealt with as the war wages on.

National security adviser Jake Sullivan said Thursday that the fighting in Ukraine is likely to be “protracted,” and will go on “for months or even longer.”

Some members of Congress and their aides are quietly making comparison to the Korean War, which lasted for three years.

Two other European officials said they believe fighting in eastern Ukraine – where Russian forces are expected to launch a new offensive – could last for four to six months and then result in a stalemate.

Blinken, a senior State Department official said, “has discussed with his counterparts our concern that the conflict could be protracted, but all of his engagements have revolved around how best to bring it to a halt as quickly as possible.”

Doubling down on weapons support

British Foreign Office minister James Cleverly said this week that the launch of the new Russian fighting in the Donbas could be weeks away, telling reporters that “there is a window of opportunity and I think this is why the nature of our support is so important, that we are providing weapons, the equipment that Ukrainians need to do the job they need to do. “

There is growing public acknowledgment of the ties between Ukraine’s success on the battlefield and any hope of a diplomatic resolution to the conflict – a notion that Ukrainian Foreign Minister Dmytro Kuleba addressed outright at last week’s NATO Foreign Ministerial.

“It is clear that the positions of delegations in talks will be defined by the successes of relevant armies and the impact of sanctions imposed on Russia,” he said.

US officials cast additional military support to Ukraine this week as a continuation, but do say that part of what has prompted the doubling down – and additional support – is the Ukrainians’ battlefield efforts.

A second senior State Department official said that “we have done a lot and so we do have faith and we always had faith in our Ukrainian partners. But as the fight doubles down, so does our commitment to give them weapons and equipment that they can use, “adding that the Ukrainians have used certain weapons systems” to great effect. ”

Blinken, in a statement Thursday about the new $ 800 million security assistance package, said the US is “focused on putting Ukraine in the strongest possible negotiating position by continuing to provide security assistance to help Ukraine defend itself and by increasing pressure on Putin by imposing severe costs on Russia. ”

“We think that (the Russians) really have the motivation only when they understand that they are facing a strategic defeat,” Estonian Ambassador to the US Kristjan Prikk told CNN. “As long as it’s seeming they still have the same objectives in mind that they had in the beginning of the war, which is basically destroying the Ukrainian state and to have a complete surrender by Ukrainians, it’s difficult to see them really being becoming serious about negotiations. “

Prikk said there are discussions underway about how to better coordinate security aid so that Ukraine has the weapons it needs at the moment it needs them, and noted that there are “practical challenges” regarding availability of weaponry. Such challenges were raised by other European officials who spoke with CNN, and State Department spokesperson Ned Price said Thursday “there are practical challenges that come with this, supply chain supplies, other elements of it.”

“Those are things that we are working through,” he said at a State Department briefing. The Pentagon this week hosted the CEOs of the military’s eight largest contractors to discuss more rapid arms production.

The cost of inaction

Officials also acknowledge that the public may grow weary for continued support for Ukraine, and will have to be reminded that inaction would be even more costly.

“You can not defend democracy for free. It just does not work like that,” Cleverly said. “The very visible cost is in human lives. We have discussed the number of people that have been killed and injured during this conflict, but it has a financial cost and you know – we will be paying that through increased gas prices, we ‘ ll be paying that through general inflation as kind of the ripple effects of this kind of washes across the world, and people will not like that. And it’s quite understandable that people will not like that, but they should also recognize that not acting would come at a much, much, much, much greater cost. “

There are also always risks that divisions in the transatlantic alliance could emerge the longer the war wages on, a European official said. However, they and others said that the atrocities Russia is committing in Ukraine are likely to play a role in keeping up international resolve in making sure Russia cannot win.

“I think the world has continued to be shocked by the level of atrocity, the level of violence, the level of brutality, that Russia’s forces have engaged in against the Ukrainian people. I think that will necessarily maintain this level of consensus within the international community, “Price said.

“There is no sense that these countries are preparing to move on, to look the other way, and in fact, every time we gather, there is renewed horror, there is renewed condemnation, there is renewed determination to continue to see to it that our Ukrainian partners have what they need, “he said, adding,” At a political level, at a strategic level, there’s been no indication that we’ve seen that the focus, the determination, the perseverance will diminish over time. “