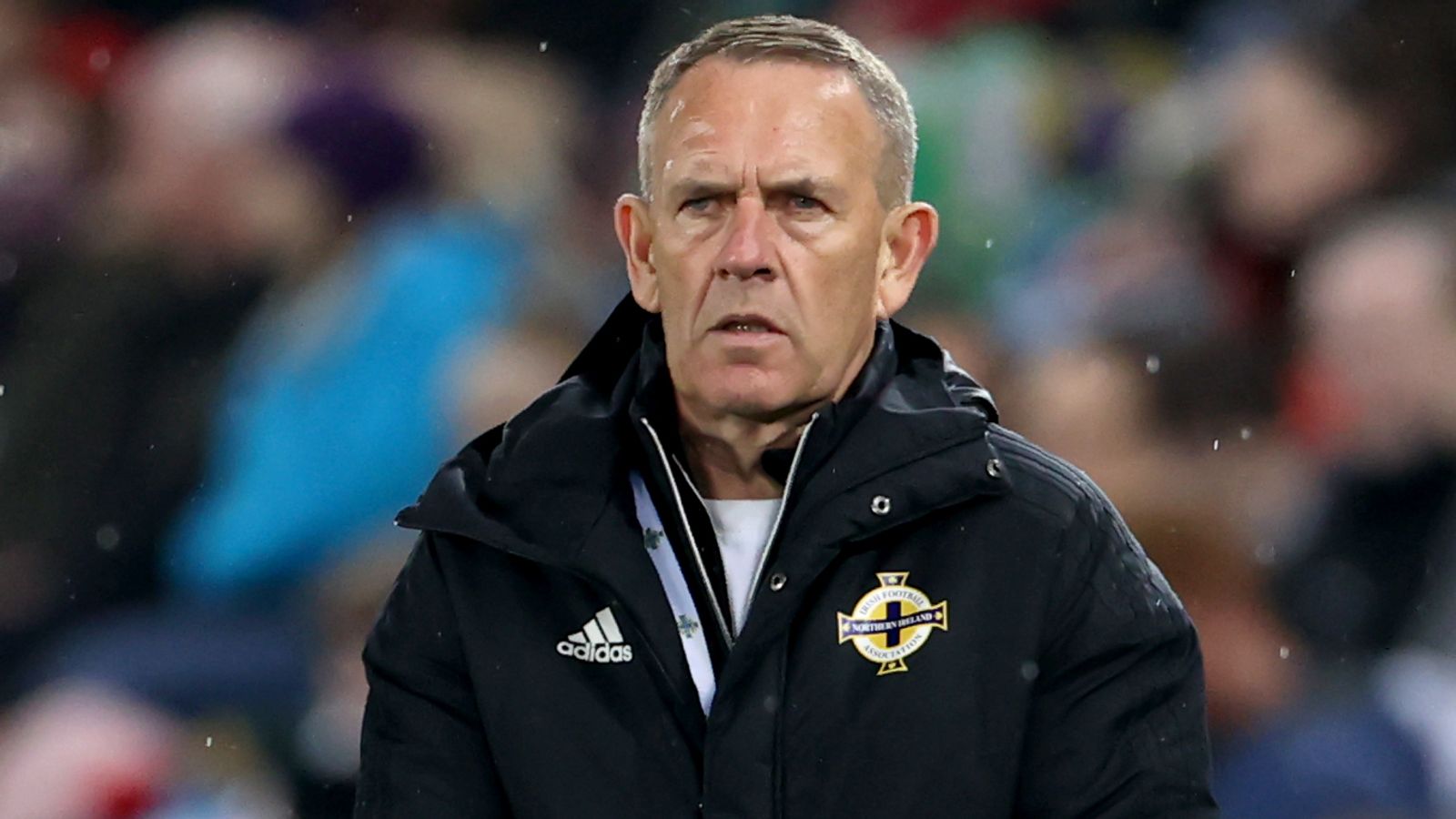 Kenny Shiels retains the support of the Irish FA and his position as manager did not come under threat following his controversial comments about women being “more emotional than men”, according to Angela Platt, Northern Ireland’s director of women’s football.

Shiels made the comments following Northern Ireland’s 5-0 defeat to England in front of a crowd of 15,348 at Windsor Park on Tuesday, which ended their hopes of qualifying for next year’s Women’s World Cup.

Northern Ireland’s chances of taking anything from the match were ended when they conceded four goals in 27 second-half minutes, which Shiels attributed to women being “more emotional than men, so they take a goal going in not very well”.

The 65-year-old apologized for his comments on Wednesday following a meeting with the Irish FA, while captain Marissa Callaghan issued a statement in which she said the squad “collectively stand by our manager” and explained that his comments were in relation to a pre-match meeting where the team’s habit of conceding goals in quick succession was discussed.

Speaking to Sky Sports NewsPlatt – a former international hockey player – said: “We met with Kenny as soon as we could after the game, and that occurred yesterday morning. That was a full and frank conversation.

“Kenny has apologized for those comments and we accept that apology.”

When asked if she felt Shiels’ contrition drew a line under the matter, Platt said: “Yes, he has clearly been open and honest with us in terms of the intent of those comments. He meant no offense.

“We look forward to trying to support our players come the Euros in July.”

Platt added: “His position was not discussed. We wanted to understand the context of his comments.

“As a sportsperson myself, I can fully understand that there are emotions in everyone’s journey. Playing on the field, there’s highs and lows.

“They felt that’s what Kenny was referring to, and the players and ourselves, as the Irish FA, fully support him.”

Northern Ireland needed to avoid defeat against Group D leaders England to keep their slim hopes of progressing to the World Cup in Australia and New Zealand next year alive, but those hopes are now over.

While they can still move level on points with second-placed Austria, Northern Ireland’s inferior head-to-head record has extinguished any chance of leapfrogging their rivals into the only play-off berth.

What did Shiels say? 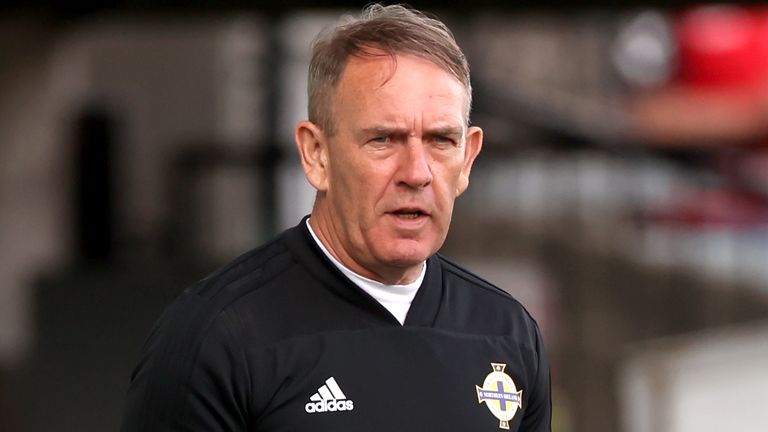 Shiels said after the England defeat: “I thought they were struggling a wee bit at times to open us up until the psychology of going two up. In the women’s game, you’ll have noticed if you go through the patterns, when a team concedes a goal they concede a second one within a very short period of time.

“Right through the whole spectrum of the women’s game, because girls and women are more emotional than men, so they take a goal going in not very well. So if you watch, if you go through the stats – which journalists love to do – go through stats and you’ll see teams conceding goals in 18 and 21 minutes, and then in 64 and 68 minutes.They group them because that is an emotional goal.

“We conceded in 48, with three in seven minutes or three in nine on Friday [in a 3-1 defeat to Austria]. We were conscious of that when we went 1-0 down, we killed the game and tried to just slow it right to give them time to get that emotional imbalance out of their head. And that’s an issue that we have – not just Northern Ireland – but all the countries have that problem.

“I should not have told you that.”

Shiels then issued an apology on Wednesday, saying: “I wish to apologize for my comments made in the post-match press conference last night. I am sorry for the offense that they have caused.

“Last night was a special occasion for the women’s game in Northern Ireland and I am proud to manage a group of players who are role models for so many girls, and boys, across the country.

“I am an advocate for the women’s game and passionate about developing opportunities for women and girls to flourish.”

Callaghan and her team-mates publicly backed Shiels on Thursday, explaining they had qualified for the Euros this summer because “he transformed our mindset”.

In a statement, she said: “In light of recent events, collectively we stand by our manager. We feel his interview was in relation to a meeting we had as a team where we analyzed that we concede goals in quick succession and emotions was one of the many things we discussed.

“Since Kenny took over the national team three years ago, I have always complimented him publicly on how he can get the best out of his players individually and collectively. He is a man of integrity who cares for us like we are family.

“Kenny has transformed the game here in Northern Ireland because he understands how to get the best out of his players. We have qualified for a major tournament because he transformed our mindset.

“We look forward to the next few months as we continue to prepare for the Euros this summer. Selling out the national stadium has been a pivotal moment for the game here in Northern Ireland and we as players and staff will continue as a team to help grow the game and inspire the next generation of young players and fans. “

Speaking at the launch of the Northern Irish Women’s Premiership, Northern Ireland defender Julie Nelson echoed Callaghan’s comments that the squad were “fully behind” Shiels, adding: “It’s been a very difficult period for him.

“I know a lot of the squad have reached out to him and he had support from across football in Northern Ireland as well.”