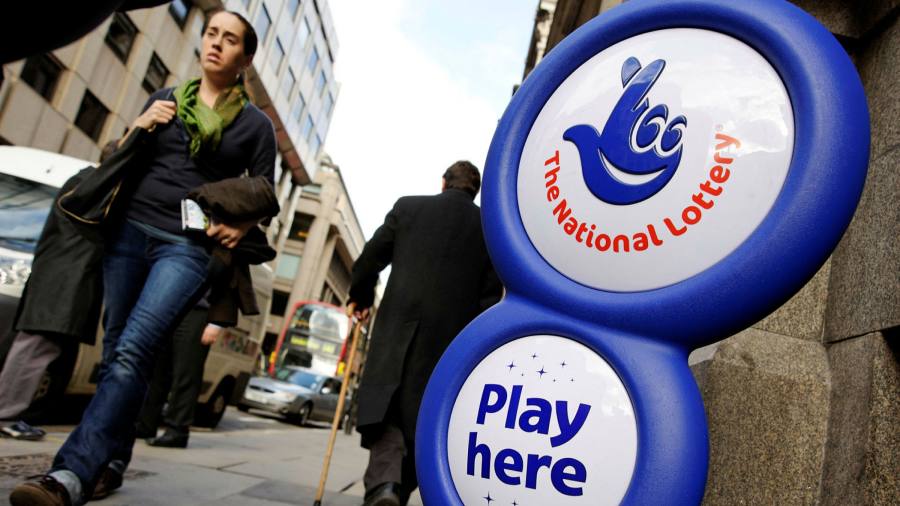 Richard Desmond’s Northern & Shell group has become the third company to sue the UK’s gambling regulator over its decision to award the next National Lottery license to Czech operator Allwyn, making it the most contested award in the competition’s history.

Northern & Shell, which owns The Health Lottery, and The New Lottery Company, another business owned by Desmond, filed a procurement challenge against the Gambling Commission on Wednesday, according to court filings, which do not give further details of the claim.

Camelot, the current lottery operator, and Camelot’s technology provider IGT have also issued legal proceedings against the commission in relation to the award. Camelot has filed both a procurement challenge, which claims a breach of rules during the bidding process, and a judicial review, which requires a court to assess whether the decision of a public body was at fault.

Canadian-owned Camelot said the commission had got its decision “badly wrong”.

The competition for the next National Lottery license, which kicked off in 2020, has been one of the most heated since the lottery was launched in 1994. It is among the most valuable government contracts on offer to private bidders, with Camelot, which has operated the weekly draw since its inception, reporting more than £ 8bn in revenues in the year to March 2021.

The current license expires in 2024.

Allwyn and Camelot, who were seen as frontrunners to win the bid, both appointed lawyers in the run-up to the result being announced in expectation of legal wranglings following the outcome.

Camelot’s claim centers around the way that a “risk factor”, normally applied to the contestants’ bids and affecting 15 per cent of the final score, appeared to be discounted in the result.

Northern & Shell, which never officially announced its entry into the fourth lottery competition, did not respond to requests for comment.

IGT said it had issued legal proceedings “to protect our interests and to preserve our rights in connection with the legal challenge launched against the UK Gambling Commission by Camelot, with whom we have a longstanding relationship”.

A lawyer with knowledge of the process said that if any of the gambling companies were successful in challenging Allwyn’s victory, the commission could be forced “back to square one”.

“If a court finds the award decision was unlawful in some way, the court could require the Gambling Commission to rewind the whole process and rerun it,” the lawyer said. “There is a lot of uncertainty as to how this will resolve itself.”

The Gambling Commission declined to comment beyond a statement it issued after Camelot initiated proceedings on April 1. “The competition and our evaluation have been carried out fairly and lawfully in accordance with our statutory duties, and we are confident that a court would come to that conclusion, ”the statement said.

It is not the first time that the outcome of the National Lottery competition has been contested. Sir Richard Branson considered launching a judicial review in 2000 when Camelot was awarded the second lottery license but stepped away, saying it risked the lottery’s “credibility being irreparably damaged”.

The other bidder to run the lottery was Sisal, an Italian operator. It declined to comment on whether it was considering legal action.