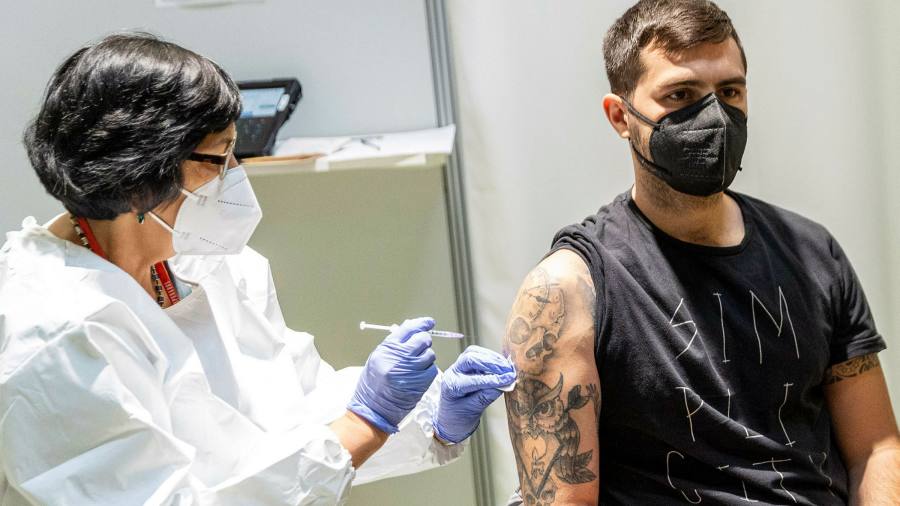 Novavax has published the first clinical data for a combined Covid-19 and flu vaccine, with promising initial findings that a two-in-one shot could be safe and effective.

The trial, conducted in Australia, studied the combined shot in almost 650 people aged 50 to 70. An initial analysis found that their immune responses were similar to that for Novavax’s standalone Covid-19 vaccine and its flu vaccine candidate, which is waiting for regulatory approval. The safety profile was also similar to the individual vaccines, with no serious adverse events.

Novavax said that it expected to start a bigger phase 2 trial before the end of the year and the vaccine could be ready for rollout by the end of 2023.

The US vaccine maker has raced ahead of competitors with this promising initial data. All are hoping to challenge flu vaccine incumbents Seqirus, Sanofi and GSK in a market that is forecast to grow to $ 10.7bn by 2028, according to research group Fortune Business Insights.

They hope to unseat incumbents because current flu vaccine efficacy rates are lower than the protection offered by Covid-19 vaccines, and efficacy varies significantly from year to year as scientists have to predict which strain of flu will emerge each winter.

While Novavax produces more traditional protein-based vaccines, its rivals BioNTech, Pfizer and Moderna use mRNA technology that has proved its worth during the pandemic.

However, the data on Moderna’s standalone mRNA flu shot, published late last year, did not meet investor expectations. Moderna believes that it can improve on this and stressed that mRNA could be used to adapt vaccines quickly to new strains. 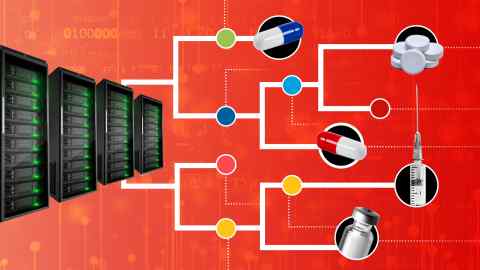 Pfizer and BioNTech started enrolling participants in a trial of their mRNA flu shot last September. CureVac, another German mRNA vaccine maker, is also hoping to enter the flu market with its partner GlaxoSmithKline.

In later-stage phase 3 trial results published in September, the Novavax flu vaccine had comparable results to the Sanofi flu shot.

Novavax’s Covid-19 vaccine was 89 percent effective against the original strain of Sars CoV-2 but manufacturing problems meant it lagged behind its mRNA rivals. It has only recently received approval in the UK, the EU and Japan, and has not yet been approved in the US.

Gregory Glenn, the company’s president of research and development, said he believed there may be a need for recurrent boosters against Covid-19 and seasonal flu.

“We are encouraged by these data and the potential path forward for a combination Covid-19 influenza vaccine as well as standalone vaccines for influenza and Covid-19,” he said. 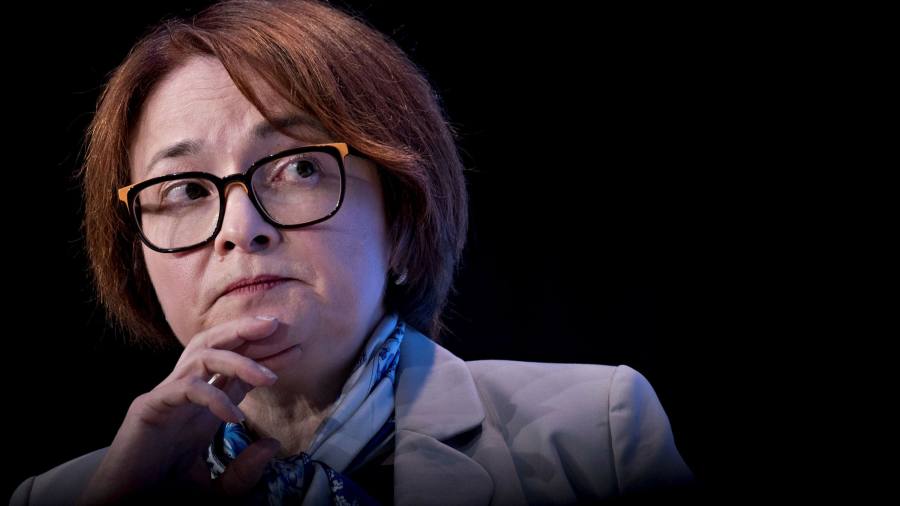 Russia's central bank has cut interest rates in a surprise move that it said was in response to a slowdown in inflation and an improved GDP forecast.The decision to cut rates to 8 per cent on Friday, from 9.5 per...

A medical staff prepares a booster dose of Pfizer's coronavirus disease (COVID-19) vaccine are seen at a vaccination center in Brussels, Belgium, January 5, 2022.Yves Herman | ReutersPfizer and BioNTech are expected to seek US authorization this week for a...

The US economy contracted to start the year, but a recession hardly appears imminent

A look under the hood suggests the US is probably still a good way from recession, though the trend is not completely encouraging.