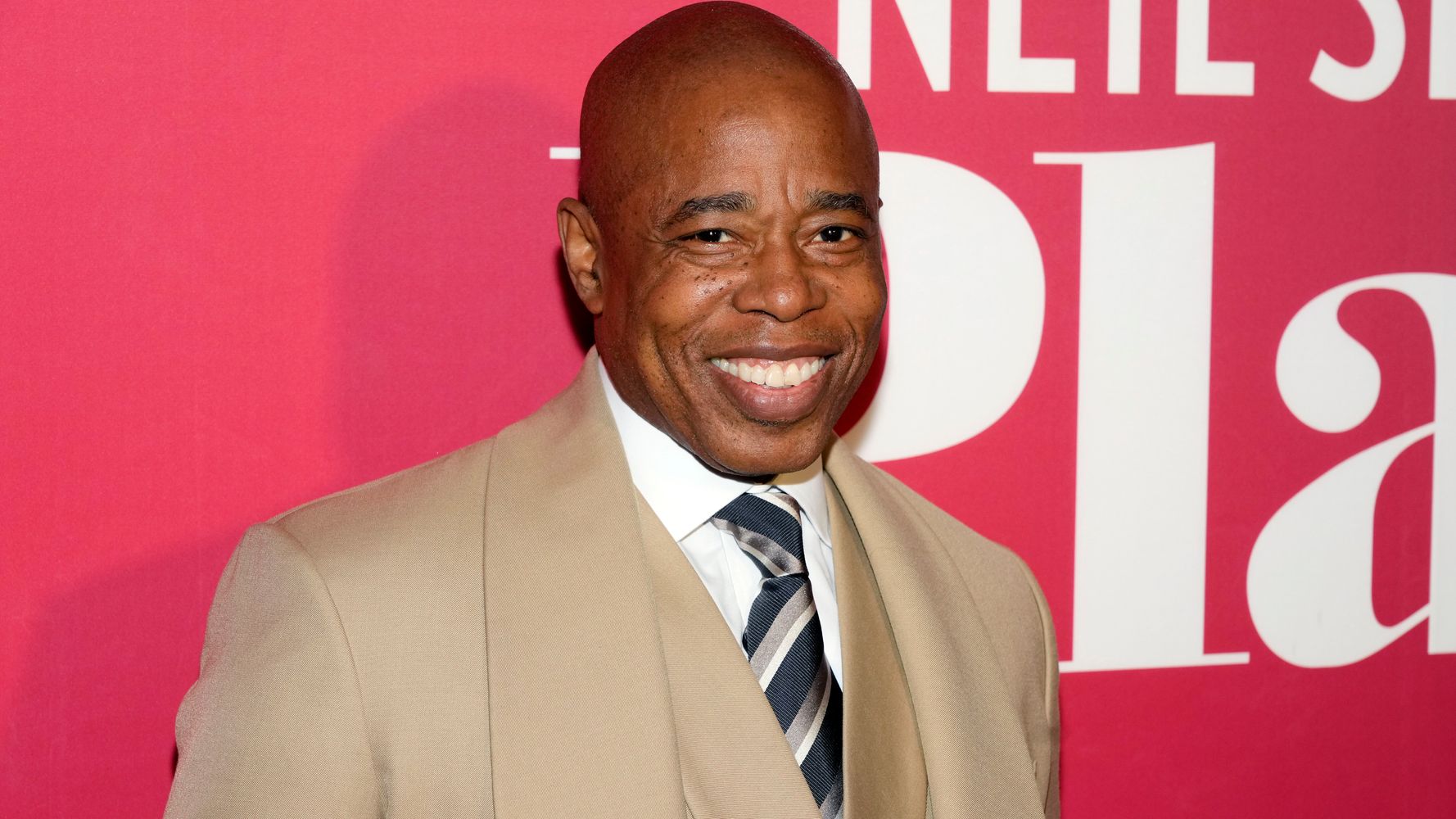 Adams signed an emergency executive order on Sunday that will allow the New York City Department of Consumer and Worker Protection to prevent businesses from price-gouging on baby formula.

Adams said the formula shortage “has caused unimaginable pain and anxiety for families across New York – and we must act with urgency.”

“This emergency executive order will help us to crack down on any retailer looking to capitalize on this crisis by jacking up prices on this essential good,” Adams said in a press release. “Our message to struggling mothers and families is simple: Our city will do everything in its power to assist you during this challenging period.”

The release says those in New York who believe they have been overcharged can file a complaint online at nyc.gov/dcwp or by calling 311.

The emergency order derived from a letter the Women’s Caucus of NYC Council sent to Adams on May 17. In the letter, the group, which advocates for gender equality in New York, requested that Adams use his executive power to lessen the burden on mothers who depend on baby formula to feed them children.

Nearly 40% of baby formula brands at large retailers, such as Target and Walgreens, were sold out at the end of April, according to USA Today. The shutdown of a baby formula production facility owned by Abbott Nutrition, one of the largest US suppliers of the products, after it launched a recall spurred the shortage. The company is under investigation by the Food and Drug Administration and the Centers for Disease Control and Prevention, according to CNN.

The Women’s Caucus of NYC Council did not immediately respond to a HuffPost request for comment.