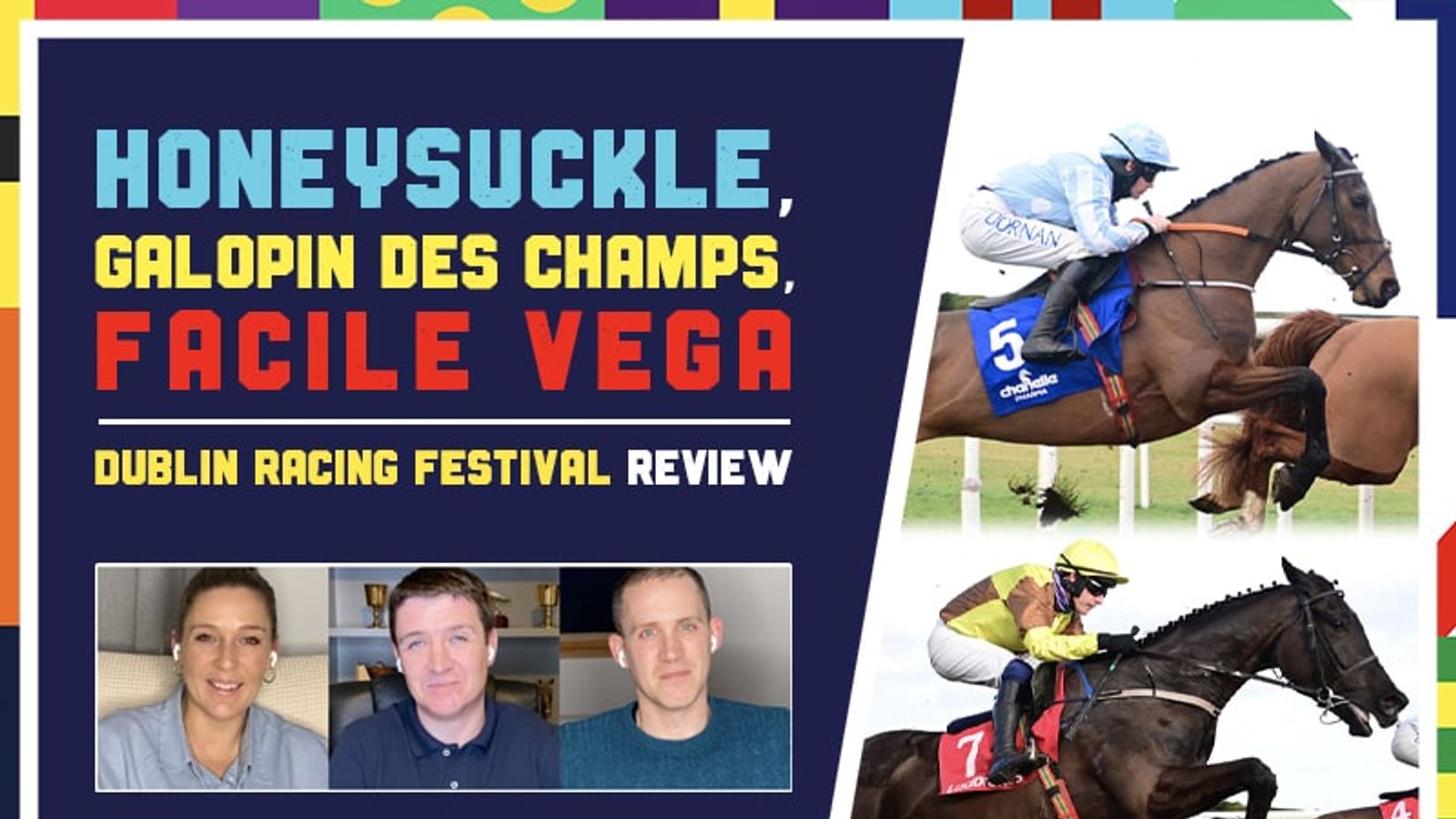 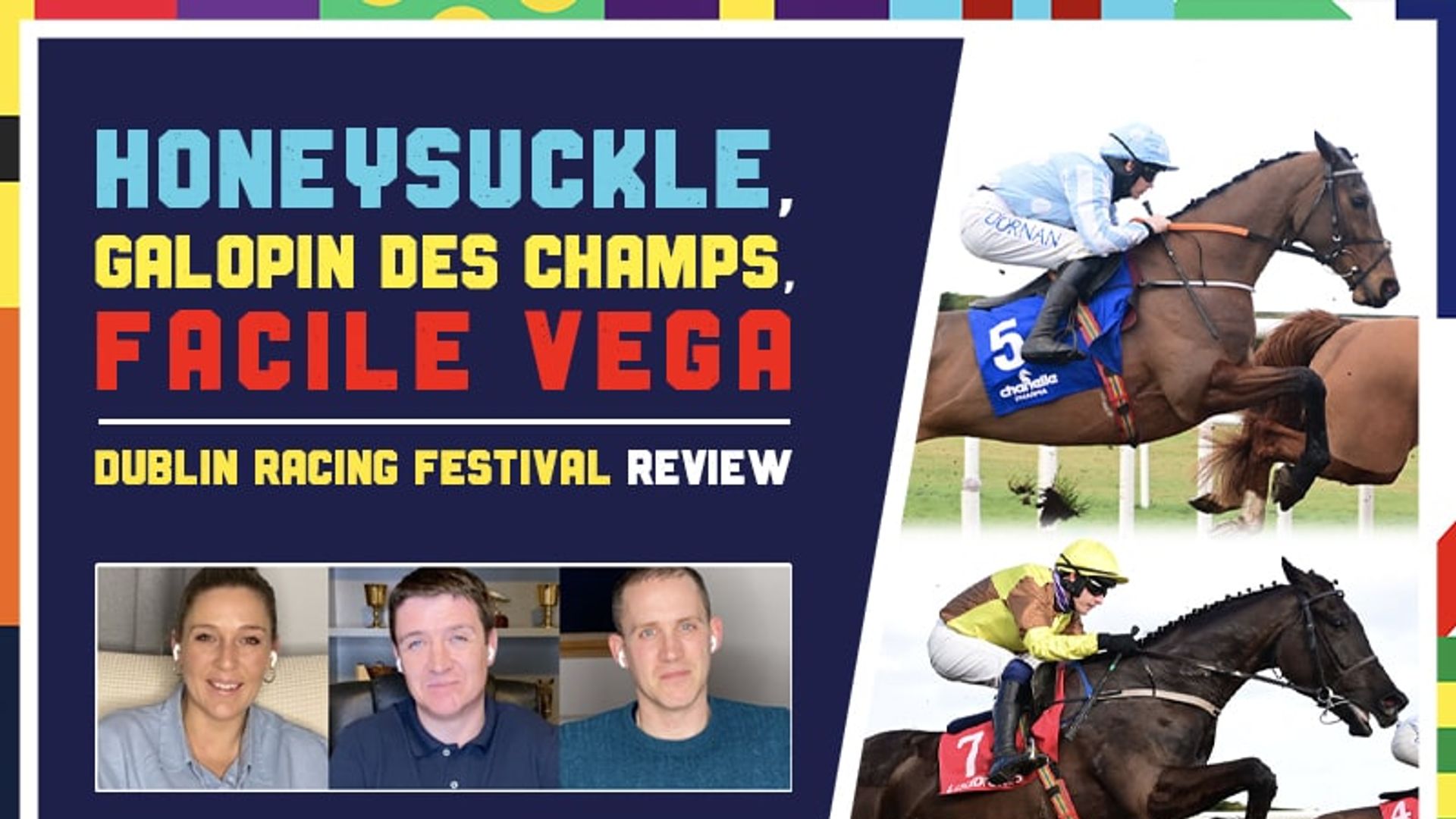 The Off The Fence panel are back to review Honeysuckle, Galopin Des Champs, Sir Gerhard, Facile Vega, Vauban and so many more.

In episode 11, Barry Geraghty, Tony Keenan and Vanessa Ryle look back on a sensational weekend at the Dublin Racing Festival and search for Cheltenham clues from the Leopardstown action.

Meet the Off The Fence team

Now retired after a 24-year career in the saddle which yielded 43 Cheltenham Festival successes, Gold Cup and Grand National-winning jockey Barry Geraghty returns to At The Races, with whom he enjoyed a fruitful relationship as ambassador and columnist between 2012 and 2019.

An iconic National Hunt rider still well connected and riding work at some of the sport’s biggest yards, Barry has won all there is to win in jumps racing and is sure to give viewers Off The Fence raw insight each week.

A popular member of the Sky Sports Racing on-course presenter team who also fronts The Bloodstock Show, host Vanessa is an avid Jumps racing fan, and will be tasked each week with steering her analyst colleagues ‘Off The Fence’.

attheraces.com’s resident Irish tipster and analyst, Tony Keenan has also played a leading role alongside Barry in ATR’s Cheltenham Preview Nights in Dublin since 2017. As sharp-tongued as he is sharp-minded, Tony’s regular unique takes and no-nonsense delivery will no doubt keep Off The Fence viewers (and Barry and Vanessa!) on their toes.