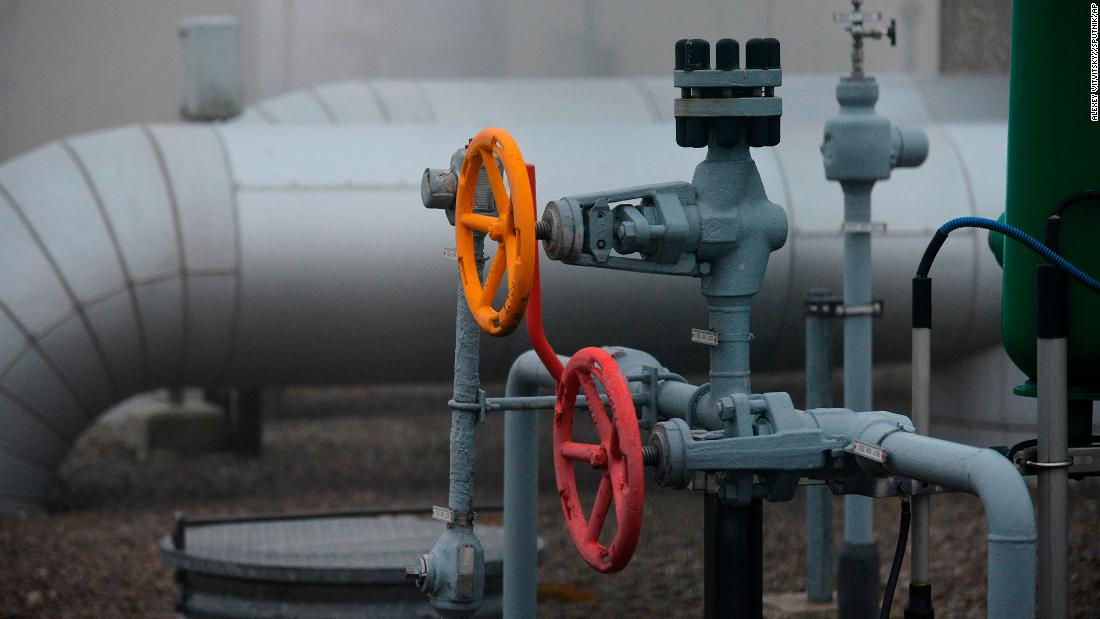 Russia’s energy riches have not been directly targeted by Western sanctions imposed following the invasion of Ukraine. But Moscow is finding it harder to sell shipments of Russian crude oil to traders and refineries worried about being caught in the fallout from sanctions targeting the financial system. Tanker operators are wary of the risk to ships in the Black Sea, and major global oil companies are ditching operations in the country.

Russia’s flagship Urals oil grade was trading at an $ 18 per barrel discount to Brent crude on Wednesday as buyers shunned Russian exports, according to analysts at Commerzbank. The discount has not been that wide since the collapse of the Soviet Union, the analysts said.

“Oil price differentials are reflecting a clear unwillingness to take Russian crude, and there continues to be [a] risk of more sanctions that could indirectly or directly impact oil purchases or supplies, “said S&P Global Commodity Insights’ Shin Kim, head of oil supply and production analysis.

The massive price hikes come despite efforts by the West to calm markets, and risk further fueling already elevated global inflation. On Tuesday, the United States and 30 other members of the International Energy Agency to authorize the release of 60 million barrels of emergency oil reserves, which would cover roughly two weeks of Russian oil shipments.

“The bottom line is this is not enough to cool off the market. It’s a bit of a band-aid solution,” said Michael Tran, managing director of global energy strategy at RBC Capital Markets.

The huge prices increases will make fuel more expensive around the world, hiking the cost of travel and commuting. They will also add to inflation and could act as a drag on economic growth, complicating decisions by global central banks as they try to counteract rising prices.

Investors are afraid that Russian energy exports will be limited or halted, either as a result of the conflict in Ukraine – a key pipeline route – or additional Western sanctions that could target the heart of Russia’s economy.

“Russian oil is seeing buying interest evaporate,” Commerzbank analysts said. “The market appears to be increasingly pricing in an outage of Russian oil shipments,” they added.

Russian natural gas is continuing to flow to Europe, according to Alex Froley, a market analyst at Independent Commodity Intelligence Services. But there’s “a lot of uncertainty and concern about how things could change,” he said.

Froley noted that the United Kingdom has banned Russian owned and controlled ships from its ports, which could disrupt shipments of liquefied natural gas from Russia that account for between 3% and 4% of the country’s gas supply.

“Traders may be concerned whether continental Europe introduces a similar ban on Russian ships,” he said.

Will OPEC help the West?

It is not clear whether Russian oil exports could be replaced in the event of disruption. The Organization of the Petroleum Exporting Countries is scheduled to meet today with allied producers, including Russia, as the group comes under intense pressure from the West to dramatically increase output.

But Saudi Arabia’s government said Tuesday that it thinks OPEC + should stick to its plan of gradually increasing output by just 400,000 barrels per day (bpd) per month – a fraction of Russia’s 10 million bpd crude oil production.

Many of the world’s biggest oil companies are quitting Russia or halting new investments in projects to explore and develop fields.

ExxonMobil said Tuesday that it was quitting its last project in the country, Sakhalin-1 – which was billed as “one of the largest single international direct investments in Russia.” An Exxon subsidiary was the project’s operator, and the company’s decision to walk away will end its presence of more than 25 years in Russia.

BP, Shell and Norway’s Equinor have all said this week they intend to exit their Russian businesses at a likely hit of billions of dollars to their balance sheets. France’s TotalEnergies has halted new investments.