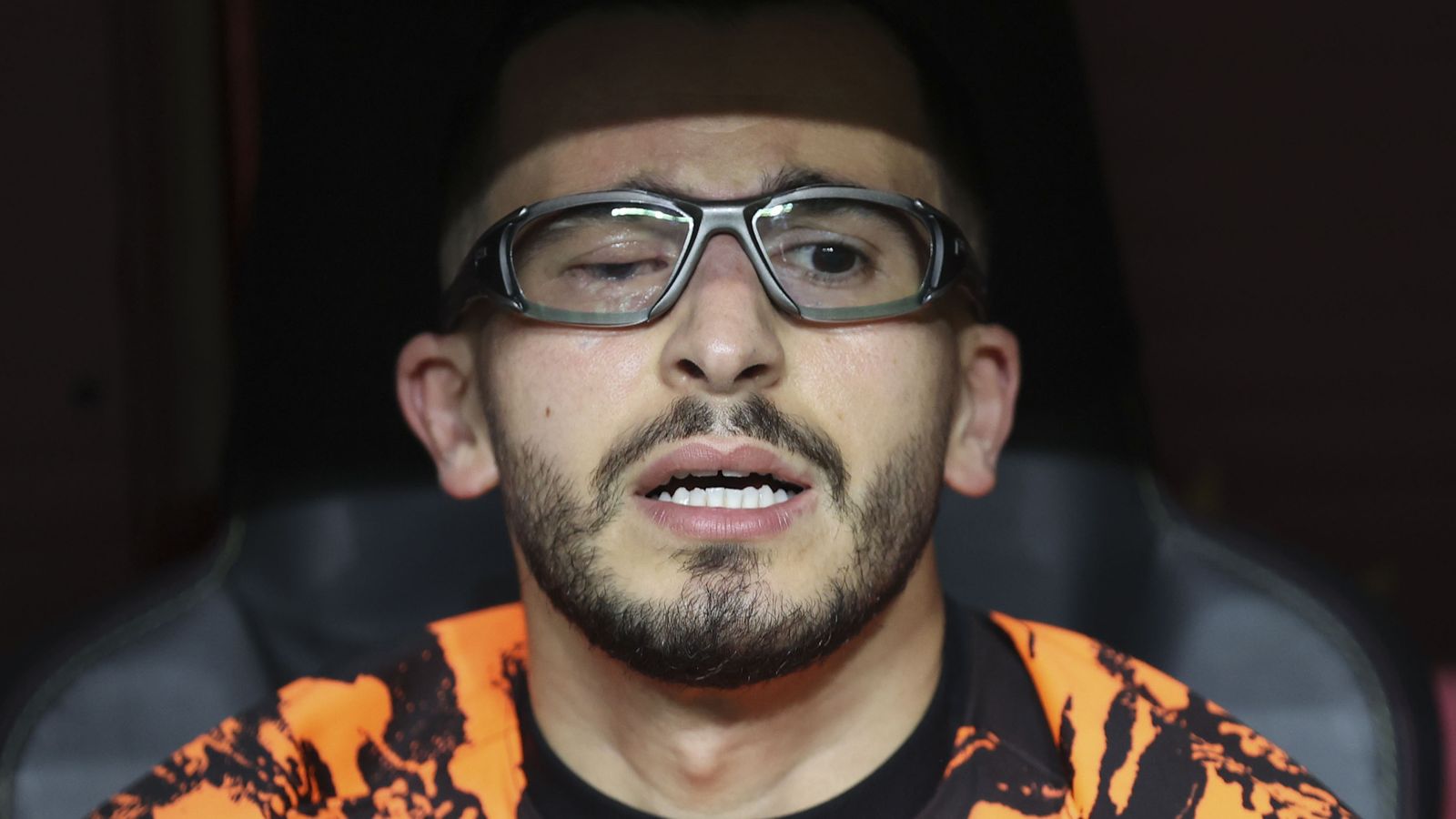 Former Manchester City and Hull right-back Omar Elabdellaoui has made a remarkable return to football more than a year after being left clinically blind when a firework exploded in his face.

Elabdellaoui’s accident occurred on New Year’s Eve in 2020 and left him wondering whether he would ever be able to see again, let alone resume his playing career.

But following 11 surgeries – including an ocular stem cell transplant from his sister, Ikram – the 30-year-old finally returned on Monday, playing all 90 minutes for Galatasaray as they picked up their first win of 2022 away to Goztepe in the Turkish Super Lig.

Elabdellaoui told beIN SPORTS after the game: “I went through a difficult process. It was a difficult injury. I struggled a lot.

Elabdellaoui spent a large amount of time in the US receiving treatment, although his doctor there gave him just a 5-10 per cent chance of regaining his sight.

The Norway international maintained his fitness during his absence by working under a trainer from NFL side the Cincinnati Bengals, who reached the Super Bowl earlier this month.

Galatasaray, who signed Elabdellaoui from Olympiacos in August 2020, paid for his treatment, and he is now able to represent the 22-time Turkish champions once again, albeit while wearing specially fitted glasses when on the field.