Omarosa Manigault Newman – a former staffer on Donald Trump’s 2016 campaign who then worked for Trump’s White House – was awarded more than $ 1.3 million in attorney’s fees and costs this week after previously prevailing in a dispute over whether she had violated a Trump campaign non-disclosure agreement.

The award was handed down Tuesday and determined by Andrew Brown, of the American Arbitration Association, who had served as the arbitrator in the dispute.

The Trump campaign filed the lawsuit in arbitration in August 2018, on the same day of the release of Manigault Newman’s book “Unhinged: An Insiders Account of the Trump White House,” her behind-the-scenes look at working for Trump.

In his September decision in Manigault Newman’s favor, the arbitrator rejected the Trump campaign’s claims that she had violated the agreement.

The campaign’s NDA was “overbroad, indefinite, and unreasonable,” the arbitrator said then, adding that its terms went “far beyond what would be reasonably expected to protect” the Trump campaign’s interests.

According to Tuesday’s filing announcing the award, Manigault Newman had initially sought more than $ 3.4 million in attorney’s fees and costs. The arbitrator rejected several general objections the Trump campaign had raised about her request, including a Trump campaign claim that she and her attorney had engaged in bad faith in their behavior during the proceedings.

However, the arbitrator said that he could not rubber stamp the “staggering fee request” upon the “flimsy support” she had offered. Citing procedural defects with her filings, he came up with his own calculations for number of hours her attorneys worked and their hourly rates.

Previous Post
Statsig, which offers a cloud-based tool for companies to streamline A / B testing, raises a $ 43M Series B led by Sequoia Capital (Maria Deutscher / SiliconANGLE)
Next Post
Indian compound archers to meet France in final, assured of medal 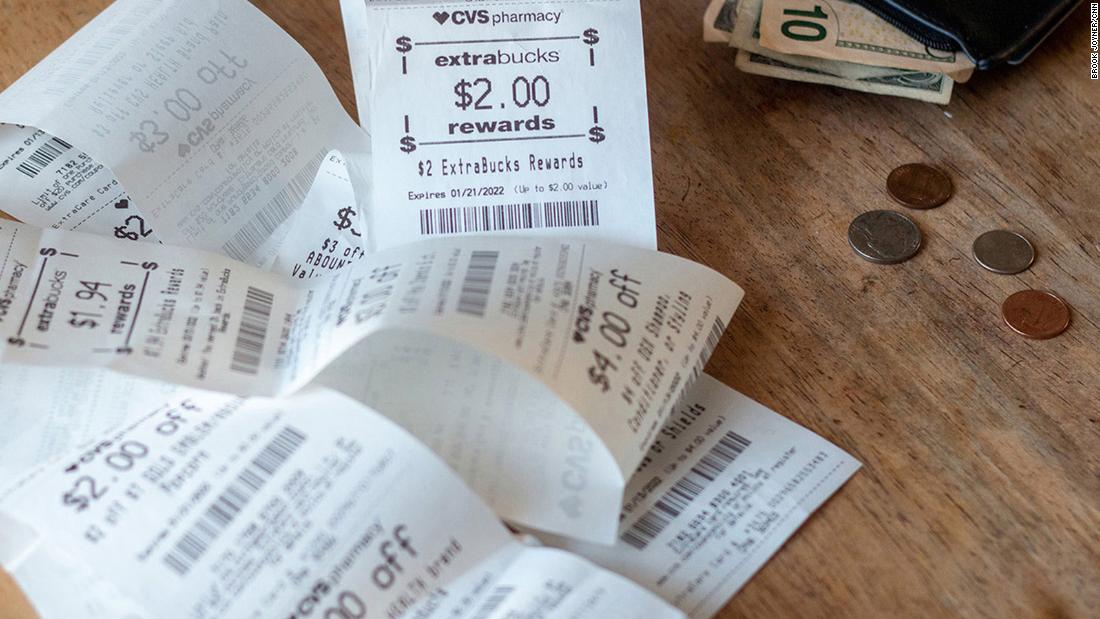 Why CVS receipts are so long

CVS receipts are "notorious for being longer than just about anybody's in the industry," said Craig Rosenblum, vice president at Inmar Intelligence, which advises businesses on marketing strategies. "We see printed receipts as another great way to connect in store... 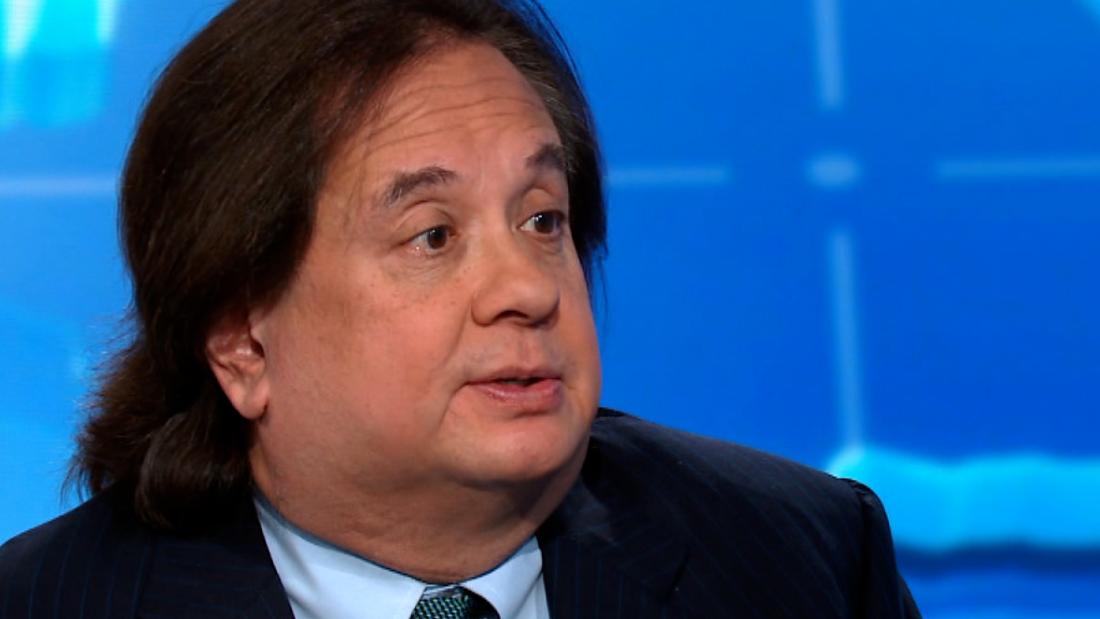 Conservative attorney George Conway, who is now a fierce critic of former President Donald Trump, predicts that Trump will run for president again and says Ron DeSantis may be the only candidate that can beat him one-on-one. 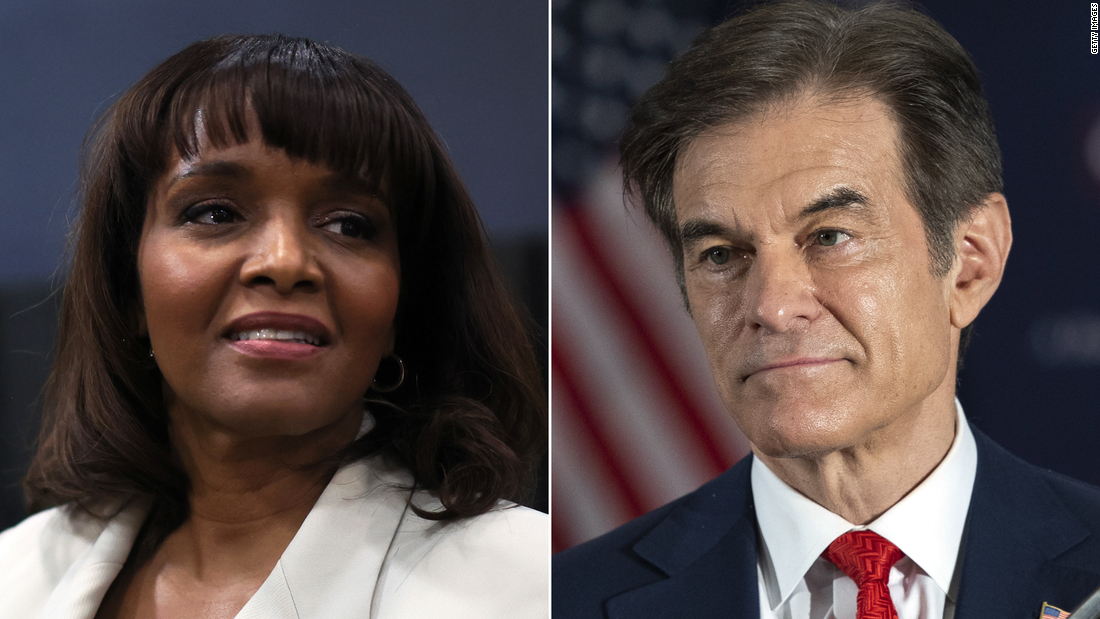 Fact check: Kathy Barnette rejects Oz’s claim that ‘all’ his former rivals have endorsed him

Oz is trying to unite the Republican base after winning the bruising multi-candidate primary with about 31.2% of the vote. In an appearance on Fox on Tuesday, after a host mentioned an opinion poll that showed Oz trailing his Democratic...