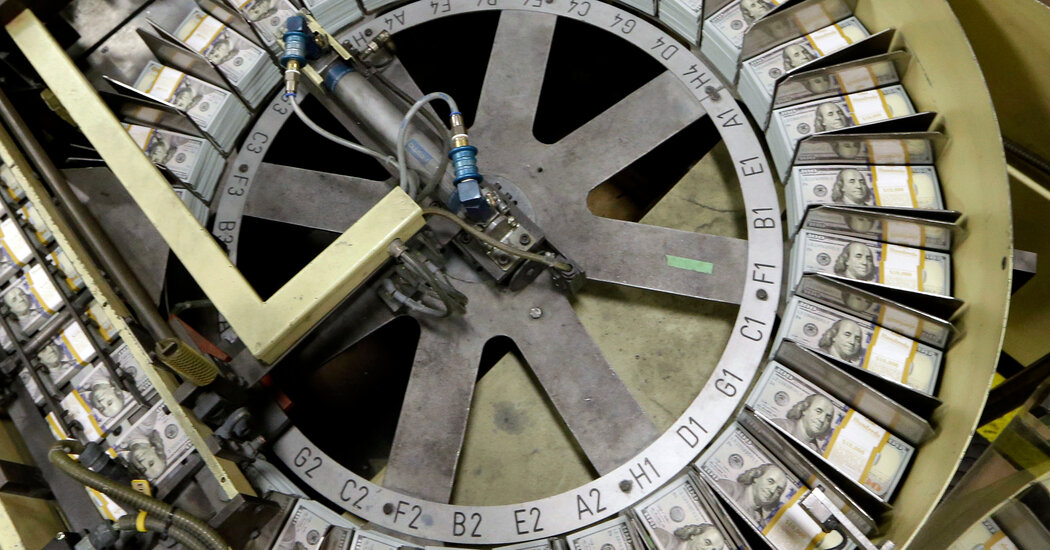 And I’ve been hearing echoes of that misrepresentation in some current debates, as people advocating new economic ideas – or at least what they claim are new ideas – assert that conventional economic thinking was responsible for austerity policies after 2008. Um, no: Fiscal austerity was exactly what conventional economics told us not to do in a depressed economy, and it was only the peddlers of unorthodox economics who gave austerity policies intellectual cover.

Which brings us to our current moment. This time around, fiscal stimulus was not underpowered, and there’s definitely a case to be made that excessive deficit spending in 2021 was a factor in rising inflation (although we can argue about how big a factor, since inflation is also up a lot in countries that did not engage in much stimulus). But now what?

And because changing monetary policy is easy, conventional analysis says that monetary tightening is the way to go. Indeed, the Fed has made it clear that it intends to do just that. Getting the pace and size of rate hikes right will be tricky, but conceptually it is not hard.

But the folk economics position – where by “folk,” I mainly mean Senator Joe Manchin – is that excessive government spending caused inflation, so now we have to call off any new spending, even if it’s more or less paid for with new revenue.

Well, that’s not what conventional economics says; on the contrary, the standard model says that the Fed can handle this while we deal with other priorities.

And while conventional economics is not always right, any people attacking it now should ask themselves whether they’re doing so in a constructive way. In particular, I’m seeing a lot of denigration of monetary policy from people who do not seem to realize that they are, de facto, giving aid and comfort to politicians who do not want to invest in America’s children and the fight against climate change.