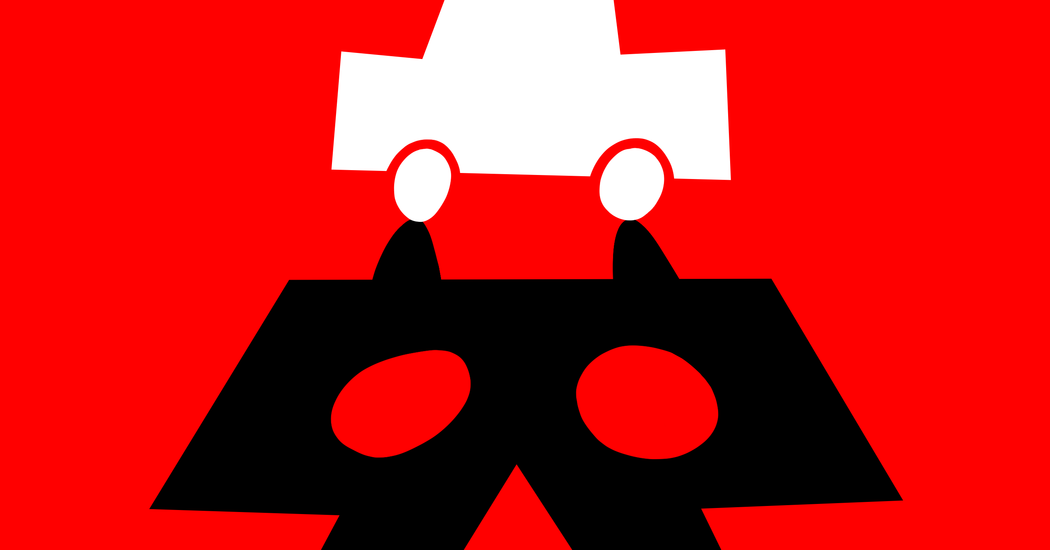 It turns out that the rationality of my fears does not matter. Antony told me that his biggest questions for people working through their fears aren’t whether the fear makes sense, it’s whether the fear is excessive or unreasonable. Is it in proportion to the actual threat? And does the fear actually matter in the person’s daily life?

“I could be terrified of snakes,” he said, “but if I never see snakes, and I do not avoid anything because it’s not an issue in my life, then who cares?”

Regrettably, not driving does present an actual issue in my life. I would like to be able to drive places. And I would like to do so without the overwhelming fear that my death, and the deaths of my passengers, is imminent.

Antony pointed out that that feeling isn’t actually even fear, which is centered on an immediate threat (a bear, say, is coming straight at you and hasn’t had lunch). What I’m experiencing instead is anxiety, which centers on a future threat (a bear could, at some time, some day, come straight at you having had no lunch.) And Teachman agreed, saying that while fear can be helpful, anxiety isn’t.

She said that with anxiety, “We start having a lot of false alarms so we are thinking situations are dangerous that are actually safe, and so we start avoiding more than we should.” Or, in the case of driving, safe enough.

I still think that I’m right to be scared to drive, but unfortunately, giving in to this feeling does limit my life – and leading a limited life sounds scarier than even driving a car does. The smart thing to do is to recognize that those horrifying scenarios I imagine that render me a mere memory to my loved ones are perhaps not imminent or likely. I think I can do this. And if you want to call me brave, I will not stop you.