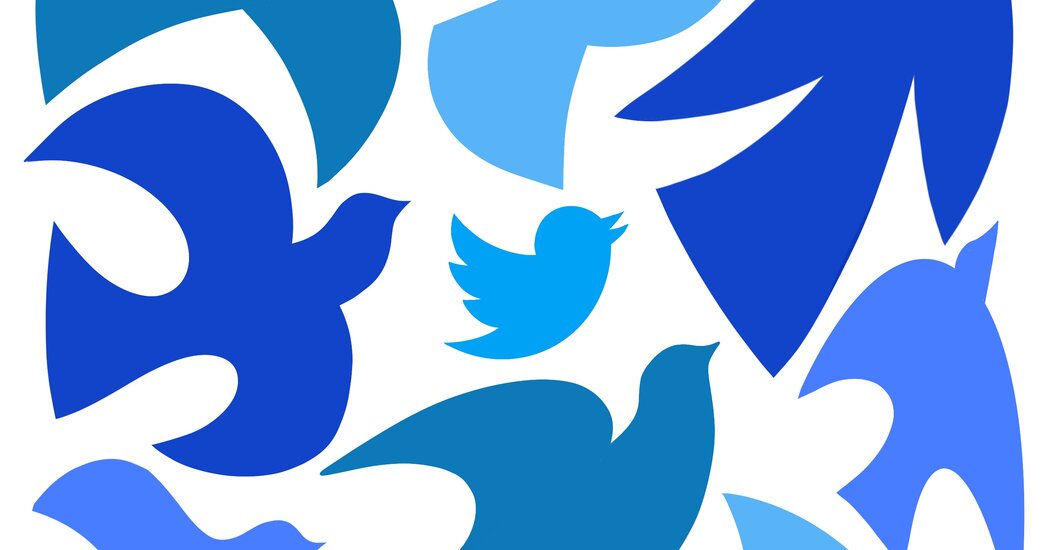 That’s not to say that Twitter does not matter at all. Actual people are on Twitter, after all – legislators, journalists, celebrities, college professors – and they are often talking about real things, reacting to police brutality, the war in Ukraine, inflation, the Jan. 6 insurrection. We are talking to one another as well as witnessing conversations among powerful people – and even getting into those conversations ourselves. It can be fascinating. As Nate Silver, the FiveThirtyEight founder and writer, put it (on Twitter, naturally), “The elite-to-elite interactions are what make Twitter distinctive.”

And that’s actually just my point: The “elite-to-elite” interactions held on Twitter can be edifying and inspiring, and can spur people to real action, but online politics works when it’s tied to offline efforts – getting obsessed with Twitter itself is just getting in your own way.

Twitter also can distort political reality. If you spend a lot of time there, you are most likely seeing other people who tweet a lot, a group that does not represent real life. So you might vastly overestimate the number of people who support, say, packing the Supreme Court and underestimate the number of people who do not vote at all. (I have never, for example, met a “tankie” in real life, but they yell at me on Twitter fairly often.) Twitter users can also be more negative than the general population, and negativity spreads faster on the platform than positivity. American Twitter users are also likely to be Democrats, and those Democrats are more liberal than non-Twitter-using Democrats at that.

And sometimes Twitter lends itself to the unfortunate Extremely Online attitude, which I defined a few years ago as being deeply enmeshed in internet culture and believing that events in that milieu – like trending topics on Twitter and viral Facebook posts – matter in the offline world, too. Donald Trump’s win in 2016 was not due to his Twitter account, but as I’ve argued before, part of what I think contributed to his loss in 2020 was his obsessive focus on Extremely Online subjects (Russiagate! Section 230!) That most likely had little to do with what people predisposed to vote for him cared about (the economy, crime, et cetera).

Elon Musk is Extremely Online, too – as evidenced by his untethered Twitter behavior, randomly insulting senators and saying he’ll put cocaine back in Coca-Cola – but he is also a person whose work matters offline. His companies Tesla and SpaceX are likely to have far more impact on how everyday people live their lives than Twitter ever will. It could last for another 10 years or could easily go the way of MySpace (remember MySpace?). And as for his ideas for where to take Twitter, Musk sounds, to me, like a very wealthy person who is wrong about what free speech means in the context of a private platform, but, hey, he’s got company on that front.

I think the reaction to Musk’s deal to buy Twitter is perhaps more telling. If you think his purchase is a harbinger of doom or a sign to start a truth and reconciliation commission about so-called past manipulation on the site, maybe that’s not really about Elon Musk. Maybe it’s more about you.