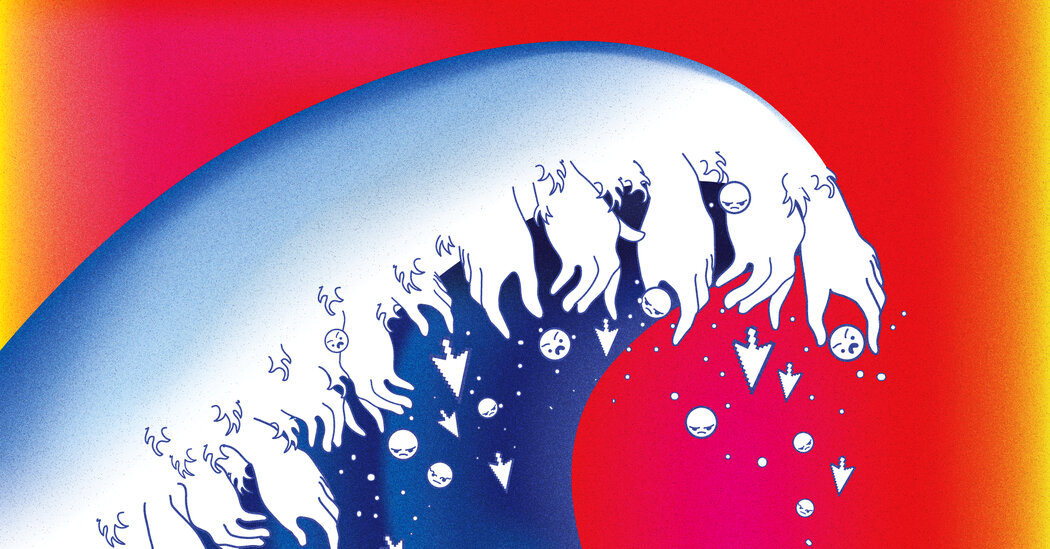 These are the kinds of difficult questions that crop up in every country, but Facebook also needs country-specific monitoring. Human expertise is the only way to truly understand how heated discussions are shifting in real time and to be sensitive to linguistic and cultural nuances. The word “dill” in Russian translates to “ukrop,” for example, which has been used as a slur against Ukrainians. Some Ukrainians, however, reclaimed the word and even named a political party after it. A global framework that fails to account for these kinds of situations or that is overly reliant on technology to address them is not prepared to confront the reality of our complex world.

Facebook has invested billions in this kind of work. But a majority of its investment for classifying misinformation, for example, has focused on the United States, even though daily active users in other countries make up the vast majority of the user base. And it’s not clear what efforts Facebook will extend from US elections to those in other countries. It’s unlikely that within the next two years, much less the next few months, Facebook can build up protections in every country. But it must start planning now for how it will exponentially scale up people, products and partnerships to handle so many elections at once in 2022 and 2024.

It should be transparent about how it will determine what to build in each country. In 2019, Facebook had more than 500 full-time employees and 30,000 people working on safety and security overall. Even with that amount of human talent, it could cover the national elections in only three major countries at once. At least that many people were needed for the United States in 2020. In two years, people in the United States, India, Indonesia, Ukraine, Taiwan, Mexico and Britain are to go to the polls in national elections. Facebook will need to consider hiring at least 1,000 more full-time employees to be ready for the next big election cycle. If the company is cutting it close for 2022, it has just enough time to be really ready for 2024.

These problems are not ones that Facebook can fix on its own. Its parent, Meta, is a private company but one with tremendous influence on society and democratic discourse. Facebook needs to continue to recognize the responsibility it has to protect elections around the world and invest accordingly. Governments, civil society and the public should hold it accountable for doing so.

Katie Harbath is the chief executive of Anchor Change, a company focused on issues at the intersection of tech and democracy. She formerly worked at Facebook, where she helped lead her work on elections.