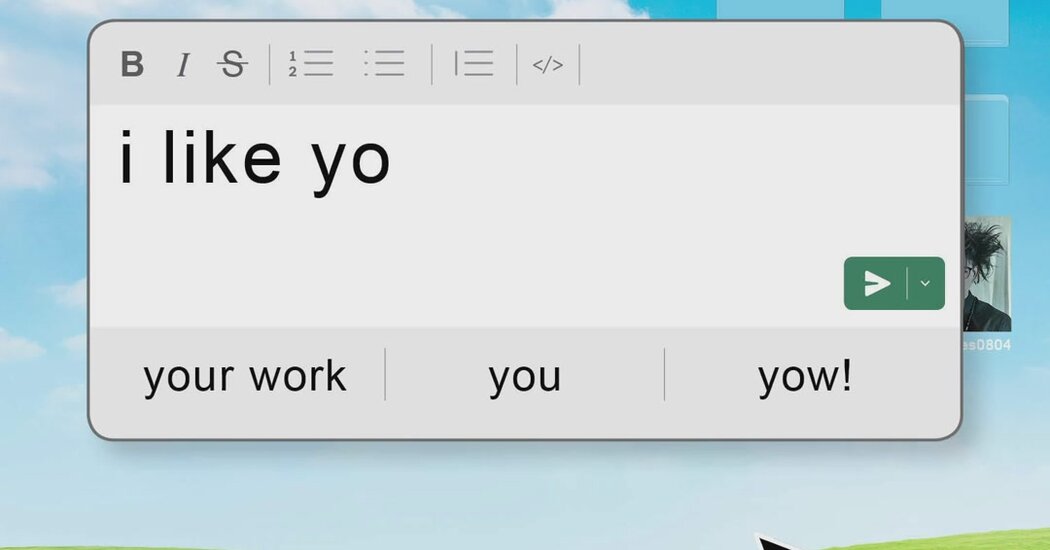 Even so, it’s hard to deny that what Mr. Zucker did was a fire-able offense: He waited years to disclose his relationship with Allison Gollust, during which time the two worked closely together.

There are good reasons that both formal and informal boundaries are a necessity in the workplace and academia – as the latest allegations of sexual harassment of graduate students at Harvard show. The actions of leaders and authority figures set the precedent, and even if Mr. Zucker (or I) did not harass or abuse anyone, the way a boss behaves can have lasting and harmful effects for others in the company. It seems Mr. Zucker, unlike me, did not report his relationship immediately, but the open secret of his flouting of the rules was tolerated. By showing that the rules do not apply to those with power, he sent the message that lines could be crossed, at the expense of more vulnerable people in the company, with no repercussions.

Still, it’s worth acknowledging that adhering to these necessary rules cuts against some core aspects of human nature. I’m of the opinion that people should not bring their “whole self” to work – no one owes an employer that – but it’s also impossible to bring none of your personal self to work. Sex and power are often intertwined. If you’re the boss, a subordinate’s adoration can be very alluring, and if you’s a subordinate, validation from an authority figure might be a turn on. Strong feelings can develop, even within the confines of strong boundaries.

Professional life, especially in a culture as work-obsessed as America’s, forces us into a lot of unnatural postures. As animals, we are not physically well designed to sit at a desk for a minimum of 40 hours a week staring at screens. That so many of our waking hours are devoted to work in the first place is a very modern development that can easily erode our mental health and sense of self. We are a higher species capable of observing restraint, but we are also ambulatory clusters of needs and desires, with which evolution has both protected and sabotaged us. And it’s no surprise, when work occupies so much of our attention, that people sometimes find deep human connections there, even when they do not intend to, and even when it’s inappropriate.

“Where else are you supposed to meet people?” one of my friends reassured me, half-jokingly, when I sheepishly told her that Jotham had worked for me at the beginning of our relationship. And indeed, the reaction I get to that information tends to be mostly positive, or at least sympathetic. Perhaps this is because the traditional boss-subordinate gender dynamic was reversed. Or maybe I do not strike anyone as a seductress: My idea of ​​flirting is making a book recommendation.

Jotham and I have a 6-year-old son now, and I still do not quite know how to talk about how our relationship began. I suppose I’d say that I did something horribly unprofessional, that was definitely a fire-able offense. And that it was a brilliant mistake, one I will forever be grateful and relieved that I made.