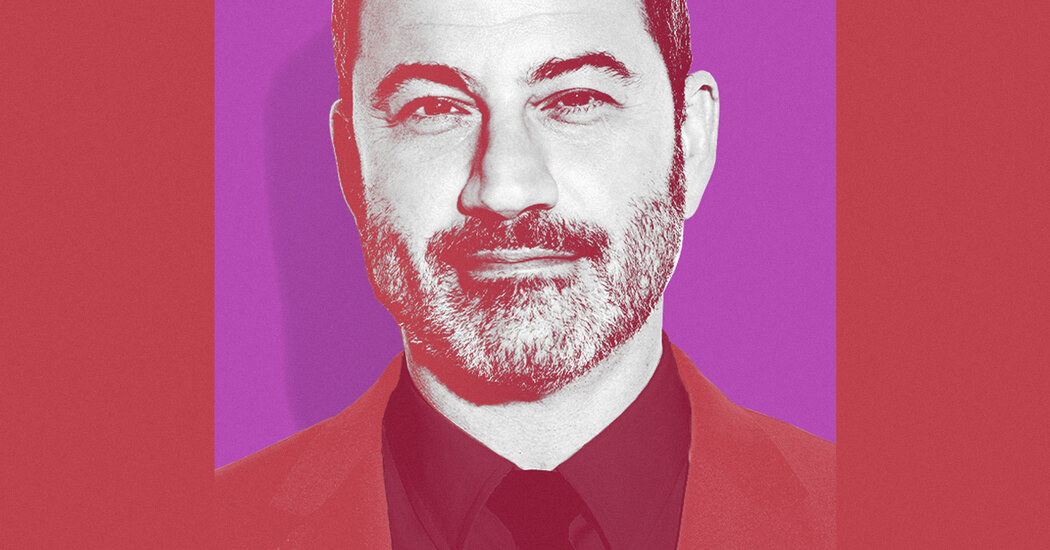 Jimmy Kimmel has used his late-night slot to call out Donald Trump and Representative Marjorie Taylor Greene. But Kimmel says his jokes on “Jimmy Kimmel Live” aren’t about stoking partisanship – they’re about sounding the alarm on politicians who cross the line and amplify misinformation. And while Kimmel may find American politics bewildering right now, he says he still wants to hear from those he disagrees with – even “the media version of the Sackler family,” as Kimmel dubs Tucker Carlson. “I do not think it’s a good idea to shut people up because I want to know where people are coming from,” he says. “I want to know what they think. I want to know if they have horrible thoughts. I want to hear them. I want to hear their confessions. ”

[You can listen to this episode of “Sway” on Apple, Spotify, Google or wherever you get your podcasts.]

In this conversation, Kara Swisher and Kimmel discuss whether cancel culture has come too far, Kimmel’s own evolution from pranks on “The Man Show” to political commentary on access to health care and how Trump changed the comedy world. They also discuss his recent kerfuffle with Representative Greene, who filed a threat report on Kimmel with the Capitol Police after he joked about her on his late night set.

(A full transcript of the episode will be available midday on the Times website.)

Thoughts? Email us at sway@nytimes.com.