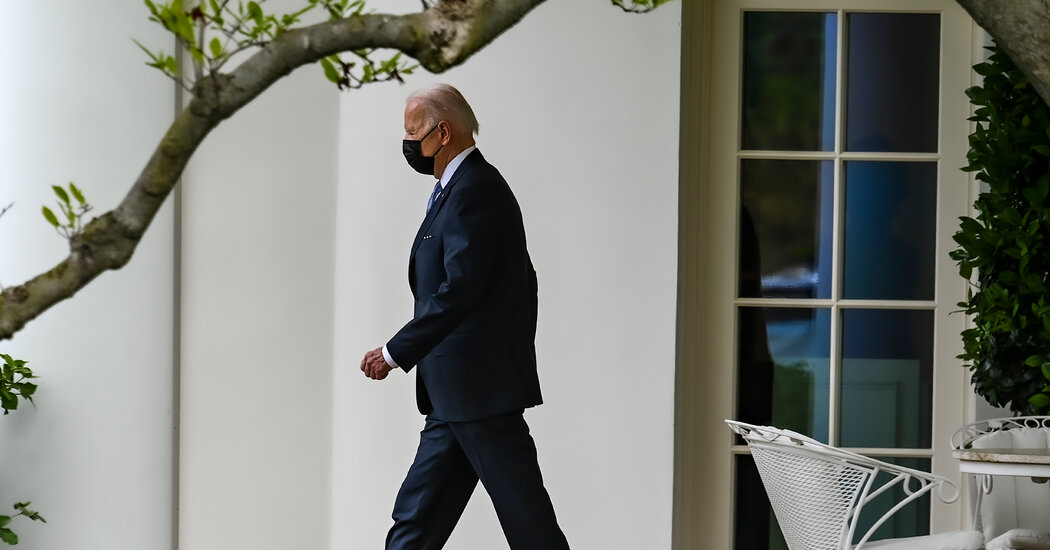 It is stomach-turning to watch the number of Trump Republicans running for office affirming his Big Lie, when we know that they know that we know that they do not believe a single word of what they are saying. That’s Dr. Oz and JD Vance and so many others. Nevertheless, they are ready to hitch a ride on the Trump train to gain power. And they do it without even blushing.

It reached its nadir, in my view, when House Minority Leader Kevin McCarthy, so obsessed with becoming speaker of the House at any cost, actually lied about telling the truth.

McCarthy publicly denied the fact that immediately after Jan. 6 he explicitly (and on tape) told his Republican colleagues that he expected Trump to be impeached for inspiring the insurrection and that McCarthy intended to tell him he should resign.

Who in your life have you ever encountered who lied about telling the truth?

And this brings me back to my lunch with Biden. It clearly weighs on him that we have built a global alliance to support Ukraine, to reverse the Russian invasion and to defend core American principles abroad – the right to freedom and self-determination of all peoples – while the GOP is abandoning our most cherished principles at home.

That is why so many allied leaders have privately said to Biden, as he and his team have revived the Western alliance from the splintered pieces that Trump left it in, “Thank God – America is back.” And then they add, “But for how long?”

Biden is not blameless in this dilemma, nor is the Democratic Party – particularly its far-left wing. Under pressure to revive the economy, and facing big-ticket demands from the far left, Biden pursued expansive spending for too long. House Democrats also sullied one of Biden’s most important bipartisan achievements – a giant infrastructure bill – by making it hostage to other excessive spending demands. The far left also saddled Biden and every Democratic candidate with radical notions like “defund the police” – an insane mantra that would have most harmed the Black and Hispanic base of the Democratic Party had it been implemented.

And that is why I left my lunch with the president with a full stomach but a heavy heart.