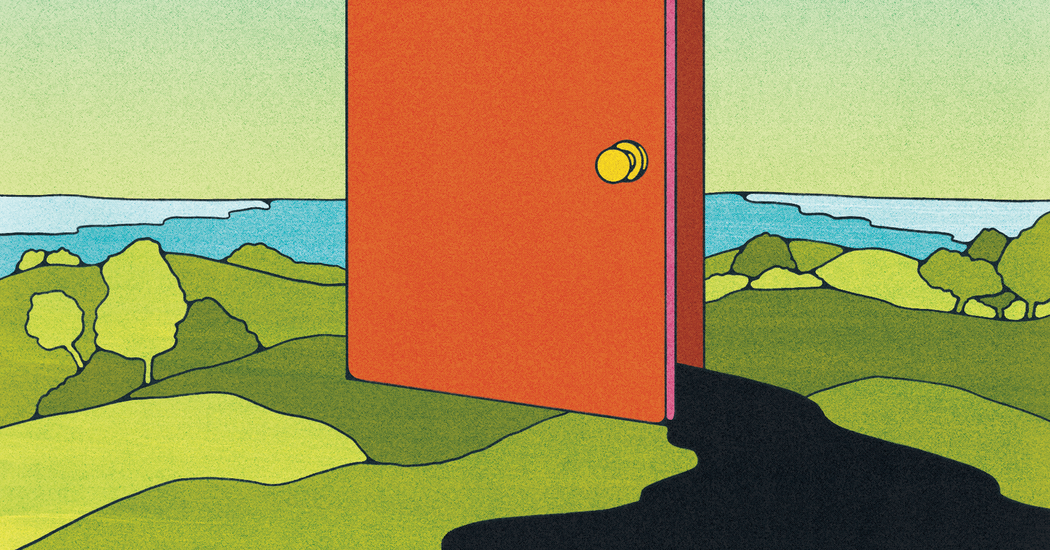 Among the quickest, easiest things the United States can do to furnish additional supplies to Europe is to reduce demand for fossil fuels domestically, freeing up more existing gas to go abroad while driving down domestic emissions. A BP and Exxon Mobil-sponsored study from Princeton University finds that electrification efforts in line with President Biden’s own net-zero target could free up 20 billion cubic meters to 30 billion cubic meters of gas per year.

Whatever new subsidies the administration hands out in spite of these opportunities should be contingent on oil and gas companies aligning their businesses with the goals of the Paris climate accord. One way to do that would be to require any companies that want to take advantage of new Export-Import Bank loan guarantees to identify and eliminate methane leaks across their supply chains.

Methane is a much more potent contributor to global warming than carbon dioxide in the short term, and atmospheric levels of methane increased more last year than at any point since record-keeping began, according to the National Oceanic and Atmospheric Administration. Methane leaks are especially bad in the Permian Basin region of Texas and New Mexico, where oil and gas production could skyrocket.

To be eligible to sell barrels back to the Strategic Petroleum Reserve at stable prices, oil and gas producers could also be required to create concrete, federally audited plans to align their production plans with Paris accord targets. Cheap leases to drill on public lands – recently expanded by the Interior Department’s Bureau of Land Management – should mandate companies to fully retire and clean up the polluting assets that do not fit those plans, rather than selling them off to private equity vultures, as many are now doing.

Broad federal authority over permitting gives the Department of Energy and Federal Energy Regulatory Commission the ability to issue shorter permissions slips for fossil fuel infrastructure, let permits expire and even revoke them from companies that are running afoul of national priorities. If that means they do not get funded, so be it. And if, as their assets become stranded, companies come crawling for a bailout as they did in 2020, those funds should come with commensurate ownership stakes.

Without such strings, executives will be content to drill well beyond planetary limits. Look no further than Charif Souki, executive chairman of the gas company Tellurian, who suggested at a March conference in Houston that US companies can look forward to exploiting 100 years worth of gas reserves.

For entirely self-interested reasons, investors have put energy companies on a short leash. The US government should now do the same, and keep short-term political and national security priorities from jeopardizing hopes for a stable climate. That leash should ensure that any new production has a firm end date and uses all available tools to minimize emissions.