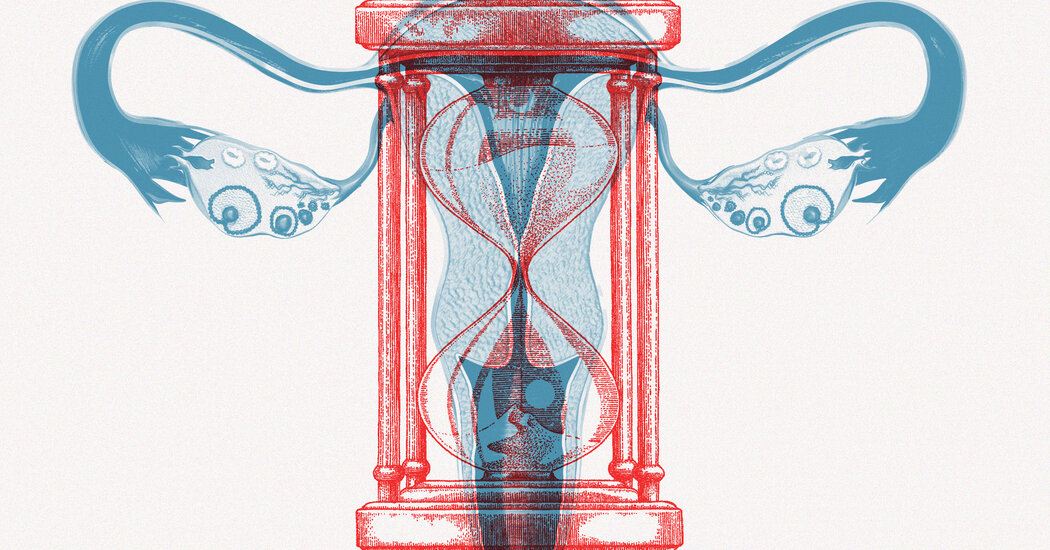 It would take several years and dozens more papers for ovarian stem cells to be mentioned in some medical textbooks, where they are still described as controversial. (Some of those papers revealed conflicting data, and some scientists remain unconvinced.)

At some level, the hostility to the possible existence of ovarian stem cells is not surprising. Science has a tendency to resist destabilizing new information, at least at first. It took years for neuroscience to accept that human brain cells regenerate, despite evidence that they do so in other species. Today the finding that neurons die and are replaced throughout life is recognized as one of biology’s greatest paradigm shifts, inspiring new possibilities for tackling degenerative conditions like Parkinson’s and Alzheimer’s.

Resistance to the idea that neurons regenerate was due in part to deeply ingrained ideas about human exceptionalism. The mere fact that songbird neurons regenerate, some argued, told us little about how the sophisticated human brain worked. Humans, it was thought, were special. Humans were not birds.

In the case of the ovary, there may be another factor at play: deeply held assumptions about the differences between men and women.

“Cultural biases about women” have long shaped reproductive medicine and reproductive science, said Evelyn Telfer, a reproductive biologist at the University of Edinburgh who has studied ovaries since the 1980s and led a study suggesting that the human ovary may be able to grow new eggs in adulthood. And these biases, “whether conscious or not,” are likely shaping responses to ovarian stem cell research, too, she said.

Biology texts describe men as reproductively prolific. They make hundreds of sperm every time they breathe and keep making them into old age. (Their quality is another matter.) By contrast, ovaries are said to “fail” (despite the fact that they continue to make some hormones after menopause). “The field was so entrenched in the idea that the ovary had no regenerative capacity, period,” said Dr. Tilly. “It came out of decades of the unfailing belief that the ovary was different from the testis.”

But if ovaries regenerate, how do we explain menopause? Traditionally, it’s been defined as simply running out of eggs and ceasing to menstruate – the hourglass metaphor. Ovarian stem cells suggest an alternative possibility. Perhaps it is not that ovaries run out of eggs but that the cells that nourish those eggs and pump out hormones to the rest of the body may be too damaged to continue. (This idea is supported by the fact that stem cells have been found in the ovaries of postmenopausal women.)