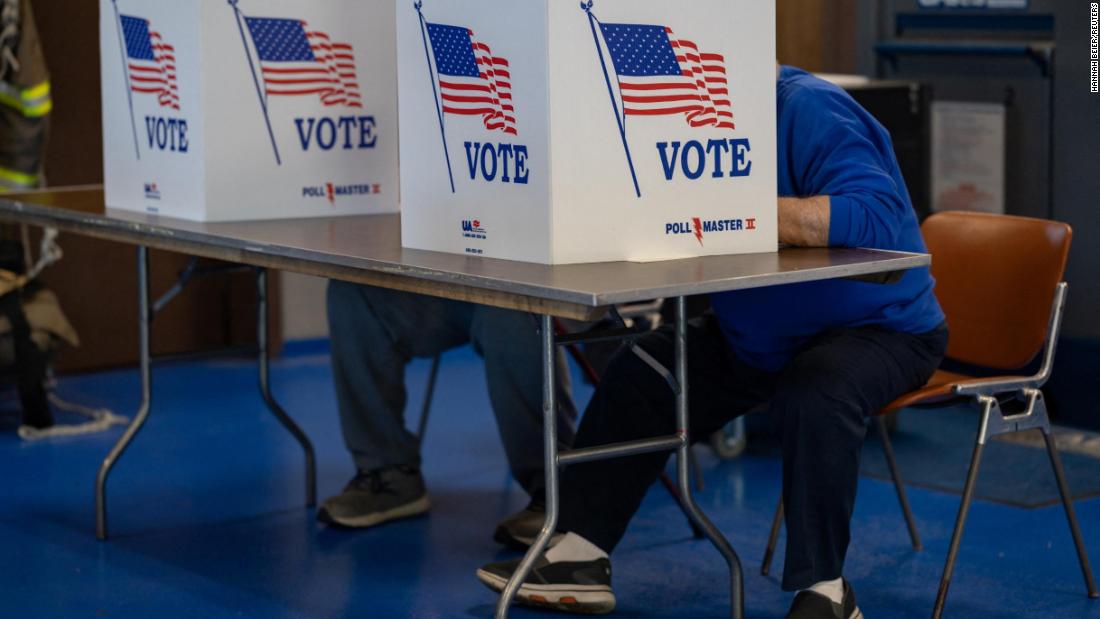 Based on my analysis of the available data, the primary was the first one in the Commonwealth’s 235-year history in which voters had the chance to vote for candidates in open gubernatorial and US Senate races, new state House and Senate districts, and new congressional districts. It was a historic opportunity for voters – except independent voters, who are barred from Pennsylvania primaries – to make a mark on the future of their communities.
Unfortunately, the election demonstrated Pennsylvania, like a number of states, has a primary problem. A relatively small pool of partisan voters, divided among a large number of candidates, yielded some general election candidates who represent only a sliver of the voting population.

It is a new phenomenon for Pennsylvania, a football-loving state with a tradition of politics played between the 40-yard lines. We have a long history of statewide candidates who forge coalitions within their own parties, build crossover appeal to the other parties and work together to solve problems. Over the last decade, we have seen an erosion of this tradition. But this election made it abundantly clear in Pennsylvania, as in other states, those days may be over without fundamental changes to how we structure the job-interview process known as elections.

Begin with the fact that, according to my calculations based on publicly available voter data, only about a third of registered Republican and Democratic Pennsylvania voters cast a vote in the highest-profile races in the primary election cycle. Then remember Pennsylvania, unlike 41 other states, bars its 1.3 million independent voters from primary elections, despite the fact they, as taxpayers, help pick up the parties’ tab for those elections. The small pool of voters gets even smaller.
Then, stir in fact the open seats in the Governor’s race and the Senate race invited an unusually crowded field of candidates. Faced with this reality, neither major party chose to endorse any of the competitive statewide candidates. (Attorney General Josh Shapiro was endorsed by the Democratic Party after it was clear no other candidates would challenge him.)
Republicans had eight candidates for Governor crowding the stage; unheard of for the normally disciplined Pennsylvania GOP. State Sen. Doug Mastriano ran first past the post with 44% of the primary vote, but it represents only 17% of registered Republicans. Mastriano actively campaigned against the GOP party establishment in the run-up to the primary and was endorsed by the former President the Saturday before the election.
In the Republican Senate race, a mere seven candidates battled each other. After a primary campaign marked by political trench warfare and endless shelling from expensive and incendiary television ads, as of now celebrity doctor Mehmet Oz clings to a narrow lead of just over 1,000 votes, or about 31% of Republican votes cast. If Oz wins (or even if former hedge fund CEO Dave McCormick comes back to win), they’ll win with the support of only about 12% of all GOP registered voters.
By contrast with the GOP, and against all tradition, the Democratic races seemed orderly and even somewhat traditional, to a point. The Senate race was a battle between the party’s progressive and moderate wings, with iconic Lt. Gov. John Fetterman emerging victorious. But while Fetterman won with almost 59% of the primary vote, it still only accounts for about 18% of registered Democrats against establishment favorite Congressman Conor Lamb and progressive state representative Malcolm Kenyatta. And, as noted, Attorney General Josh Shapiro won the Democratic gubernatorial race unopposed.
With three of the four marquee candidates elected by, respectively, 17%, 12% and 18% of voters registered in their parties, according to my calculations of the voter data, none of these candidates can lay claim to being selected by a broad cross -section of voters, even from their own parties. They won by doubling down on their base of voters and slicing and dicing their opponents bases to remain, Survivor-like, as the last person on the island.

The base-driven dynamic does not bode well for representative government in the Commonwealth of Pennsylvania, or in any other state where it is shaping primary voting. Core to our democracy is the fundamental belief the political process works best when all voices are heard and all voters engaged. The only way forward is to look for ways to broaden the base of voters who vote in critical primary elections.

The first step in the process in Pennsylvania is simple: to open the primary election door to independent voters, which, according to Ballot PA, is the fastest-growing segment of the electorate, including young people, and some of the fastest growing segments of Pennsylvania’s population: Asian and Hispanic citizens.
Ballot PA is an initiative that I chair of the Committee of Seventy, a Pennsylvania good-government group working to make open primaries a reality in our state. The legislation endorsed by Ballot PA, which would allow independents to pick a party primary in which to participate, has strong public support and growing legislative champion.
In Pennsylvania in 2022, Republicans and Democrats – but not independent voters, at least for a little longer – weighed in on some of the most critical races in the country. The state’s gubernatorial winner will become the leader of the 18th-largest economy in the world. Pennsylvania voters could also decide control of the U.S. Senate or the House. We need people in those offices who represent the broadest swath of Pennsylvania voters. We can not afford another closed primary in Pennsylvania.