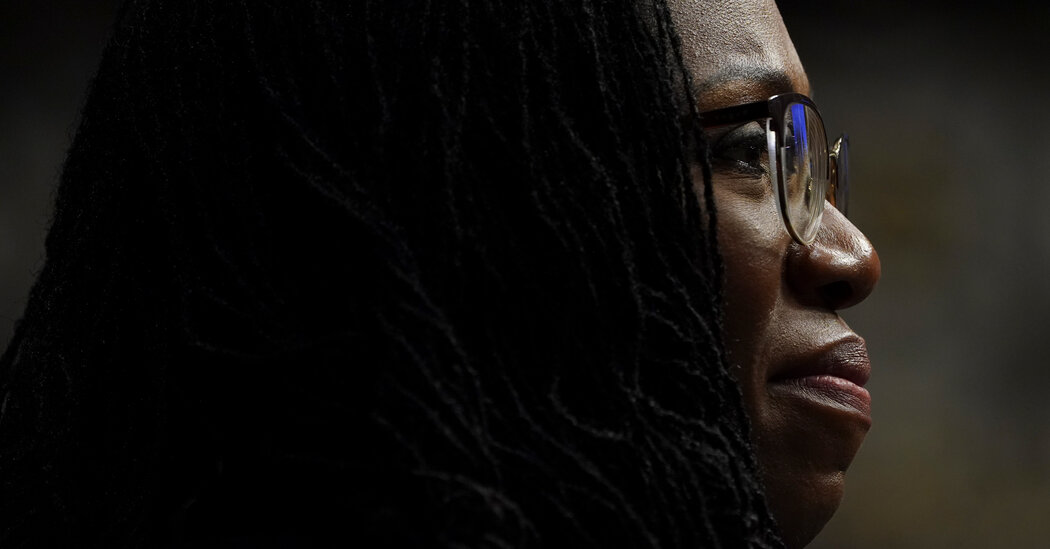 One basis for ratcheting up these punishments was the volume of images received or transmitted. But the increases were based on the assumptions that offenders would receive and distribute child pornography in printed form through the mail and that more images suggested more effort and criminal activity. Because of the online ease of sending and receiving huge numbers of images, penalties intended for the most severe offenders ended up being applied to most of them.

Judge Jackson explained the shift during the hearing. “At the time that the guidelines were created for child pornography, this crime was primarily being committed by people who were literally mailing one, two, five, 10, 100 photos at a time,” she said. “In comes the internet. On the internet, with one click, you can receive, you can distribute, tens of thousands. You can be doing this for 15 minutes, and all of a sudden you are looking at 30, 40, 50 years in prison. ”

In 2012 the US Sentencing Commission told Congress that the sentencing scheme was out of date for crimes involving child sexual abuse images. This “results in overly severe guideline ranges for some offenders,” the commission said. (Republicans have faulted Judge Jackson for this, too, since she was on the commission at the time – even though it was bipartisan and issued its report unanimously.)

There is no political will in Congress for fixing this legal problem. In 2021, when Judge Jackson was no longer on the sentencing commission, it issued another report pointing out that judges “increasingly believed the sentencing scheme for such offenders was overly severe.” Senator Hawley said this week that he plans to introduce legislation that would make sentences even longer.

The complicated history did not fit so easily into a sound bite or tweet. Judge Jackson had to explain why the guidelines are overly punitive in many cases while trying to make clear that the crimes do very real damage to very real victims.

“What we’re trying to do is be rational in our dealing with some of the most horrible kinds of behavior,” Judge Jackson said. “This is what our justice system is about.”

But often, the justice system is not rational. That’s why mass incarceration is entrenched in the United States, which has far higher rates of imprisonment than our peer countries.