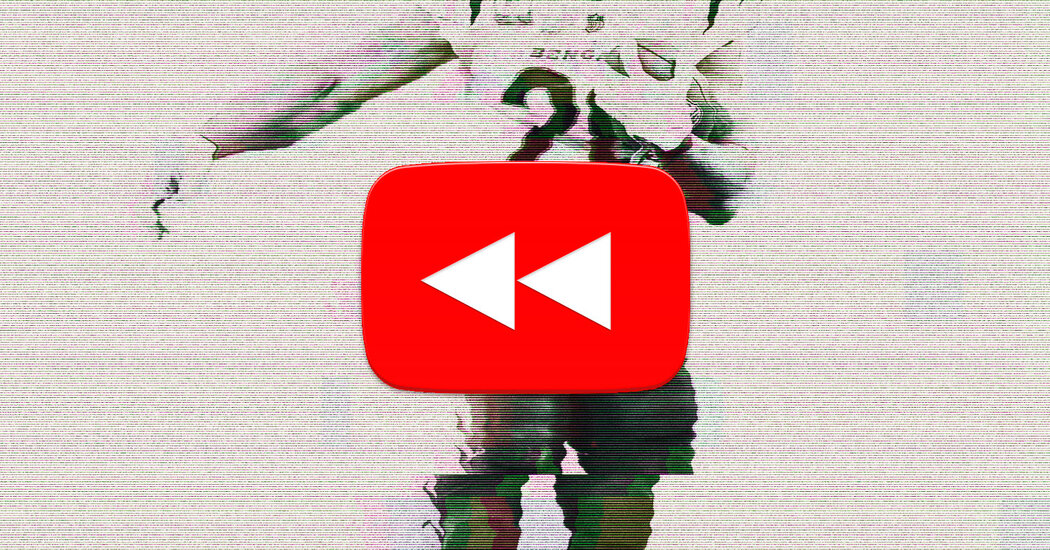 Taylor’s teammate, running back Joe Mixon, scored 13 touchdowns for Cincinnati this season, but his personal history could have derailed his career. In July 2014, he was about to start his freshman year at the University of Oklahoma when he punched a female student. He hit her so hard that she was knocked unconscious and required reconstructive surgery to repair four broken bones in her face.

Mixon was charged with misdemeanor assault and suspended for the entire 2014 season, but he was allowed to return in 2015. He had two strong seasons before declaring for the NFL (He and the woman eventually reached a settlement.) His forgiveness was complicated, though , in 2016, when a video of the assault was released to the public following a court ruling. Mixon apologized to the woman and to the University of Oklahoma. But then-head coach Bob Stoops said that if he had to do it over again, he would have kicked Mixon off the team. “These individuals can not have a second chance,” he said.

Or can they? While multiple teams reportedly took Mixon off their lists of must-have picks, he was drafted in 2017 by the Bengals. As New York Post sportswriter Mark Cannizzaro wrote in a piece on Monday, Mixon has “become a poster child of sorts for the value of second chances.” The pass he got did not wipe the slate clean, of course – one headline from this year was “Joe Mixon’s timeline of trouble.” But he still got another opportunity, one that a lot of people who commit violent assault, or endure violent assault, for that matter, never get.

This got me wondering about who gets second chances and why. So I reached out to Colgate University professor David Newman, who wrote the book, “A Culture of Second Chances: The Promise, Practice, and Price of Starting Over in Everyday Life.” Newman told me that the “second chance script” that exists in our culture – the narrative of a low point, followed by a confession or apology, contrition and ultimate redemption – often plays itself out in very public ways, but particularly in sports.

One type is the injury or illness narrative – stories like Taylor’s, or that of Peyton Manning, who came back from a severe neck injury to win a second Super Bowl in 2016. In these cases, the second chance was straightforward. Along with a good bit of luck, it was earned.

But there are also the stories of people who come back from misbehavior, Newman says. In these cases, the second chance must be granted, and there is no set of guidelines for this. “The desire for forgiveness is elastic,” Newman says. And “that desire to forgive grows if that athlete can perform.” An athlete, of course, like Mixon.