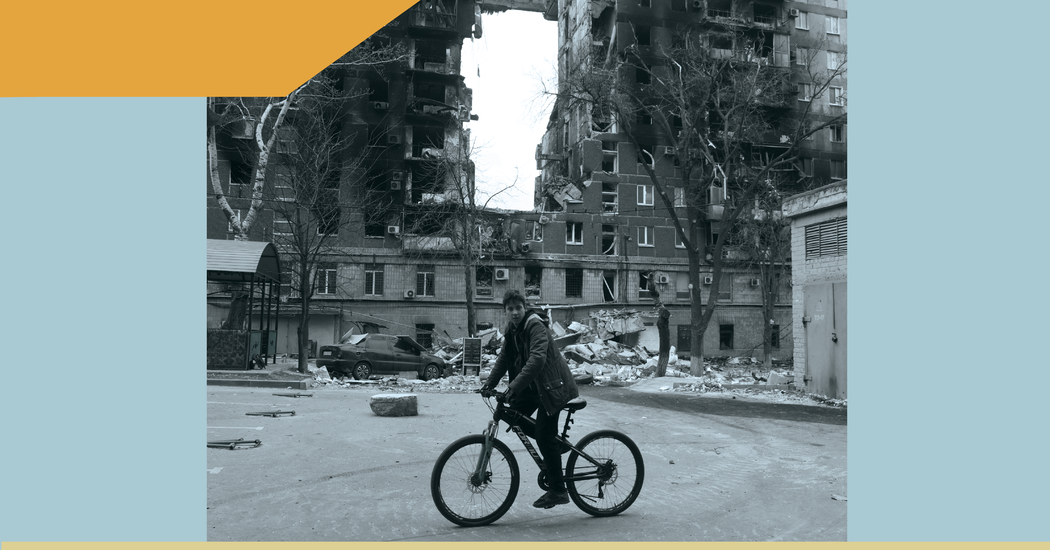 Produced by ‘The Argument’

But will those measures be enough? With President Biden now calling the atrocities “war crimes” and Prime Minister Mateusz Morawiecki of Poland “acts of genocide,” what more should NATO do to help protect Ukraine and its sovereignty?

[You can listen to this episode of “The Argument” on Apple, Spotify or Google or wherever you get your podcasts.]

On today’s episode of “The Argument,” Jane Coaston hosts calls upon the former NATO top commander Gen. Philip Breedlove to give context and answers to these large questions. Breedlove is now the distinguished chair of the Frontier Europe Initiative at the Middle East Institute, and he has a lot to say about the alliance’s approach to Russia. “There are people in our government and people in NATO that believe if we keep doing nothing and we just keep doing what we’re doing, supplying them, that the risk will not grow. I’m here to tell you the risk is growing every day, ”he says.

(A full transcript of the episode will be available midday on the Times website.)

Thoughts? Email us at argument@nytimes.com or leave us a voice mail message at (347) 915-4324. We want to hear what you’re arguing about with your family, your friends and your frenemies. (We may use excerpts from your message in a future episode.)

By leaving us a message, you are agreeing to be governed by our reader submission terms and agreeing that we may use and allow others to use your name, voice and message.

“The Argument” is produced by Phoebe Lett, Elisa Gutierrez and Vishakha Darbha and edited by Anabel Bacon and Alison Bruzek; fact-checking by Mary Marge Locker and Kate Sinclair; music and sound design by Isaac Jones; engineering by Carole Sabouraud; and audience strategy by Shannon Busta. Our executive producer is Irene Noguchi. Special thanks to Kristin Lin and Kristina Samulewski.