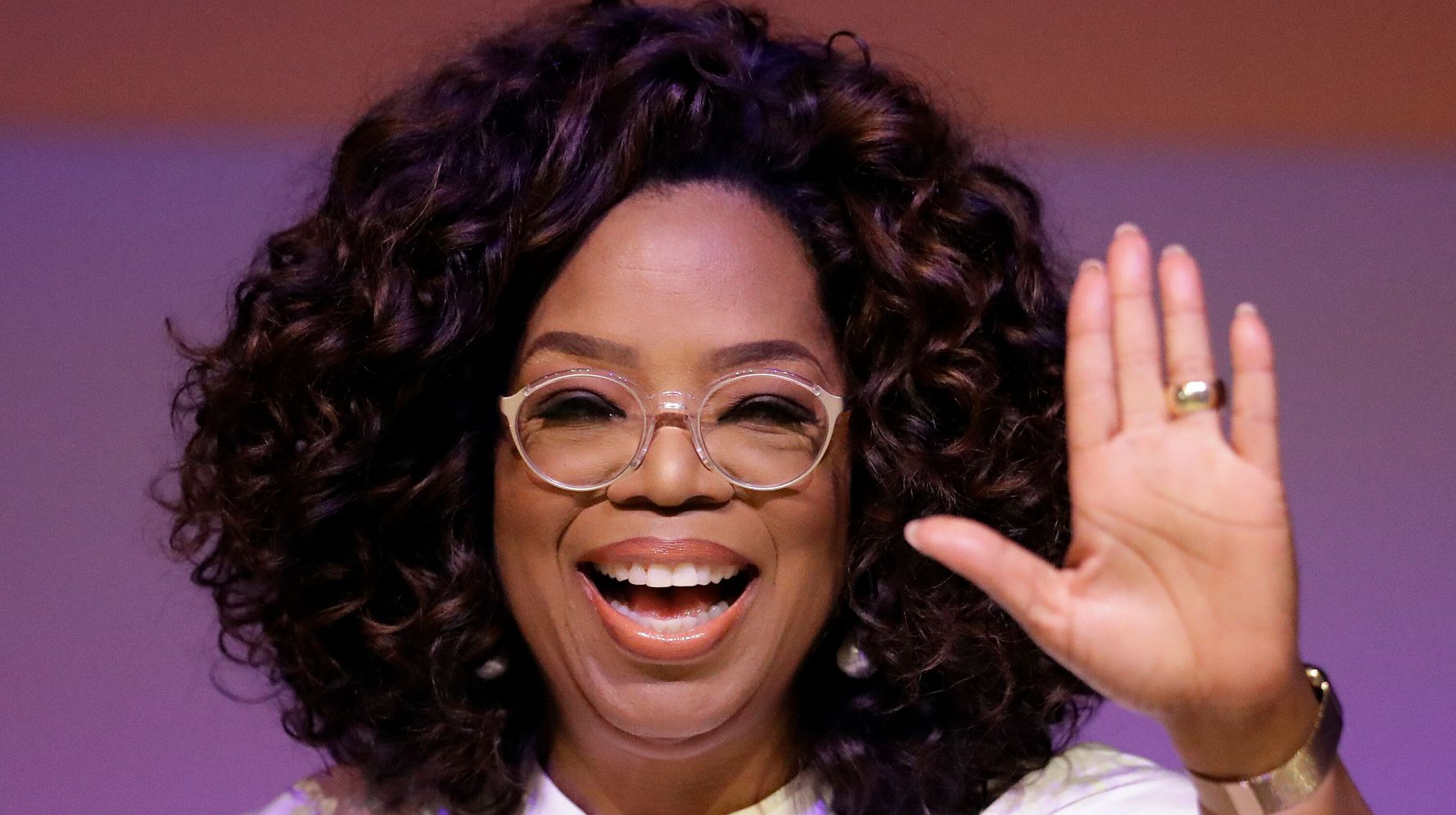 While many people struggled with social distancing during the onset of the COVID-19 pandemic, Oprah Winfrey was not one of them.

“I’ve been so careful with myself that my own friends make fun of me,” the talk show legend told the Los Angeles Times in a lengthy interview published Friday. “I did not leave home for 322 days – literally did not leave the house.”

But the near-year spent at her sprawling California estate – nicknamed “The Promised Land” – was no hardship.

She believes part of the reason she adjusted so well is that it balanced out the years of intense social interaction her long career has brought her.

“I was in an audience of 350 people twice a day, so I’ve had shaking hands and autographs and selfies, and lots of attention, and exposure to being around a lot of people,” she said. But when she started staying home, she was “able to be with myself in a way that I have not been able to for years, because usually, even if I take time off for myself, I’m thinking about what’s next thing to come. ”

Winfrey, a billionaire, acknowledged that she has a “very blessed and privileged life,” and that a huge part of why she was able to embrace isolation is that she did not have to worry about where her “next paycheck” was coming from .

She also was not totally alone for all 322 days. For one thing, she had longtime partner Stedman Graham, though he did famously quarantine in the guesthouse for two weeks at the beginning of the pandemic. She was also visited by close friend Gayle King – along with King’s team at CBS “This Morning” – whom she also put on strict quarantine protocol.

Winfrey was talking to the Times to promote “The Color of Care,” a new documentary she executive-produced about the COVID-19 pandemic and racial disparities in the health care system. She was inspired to make the documentary after reading about Gary Fowler, a Black man who died of COVID in the spring of 2020 after multiple hospitals refused to help him.

She was “haunted” by the story and a photograph of Fowler, she told the Detroit Free Press, which was the first news outlet to cover the story.

“I want people to be aware that because of the color of your skin, there are disparities in your ability to receive your rightful health care,” she said.