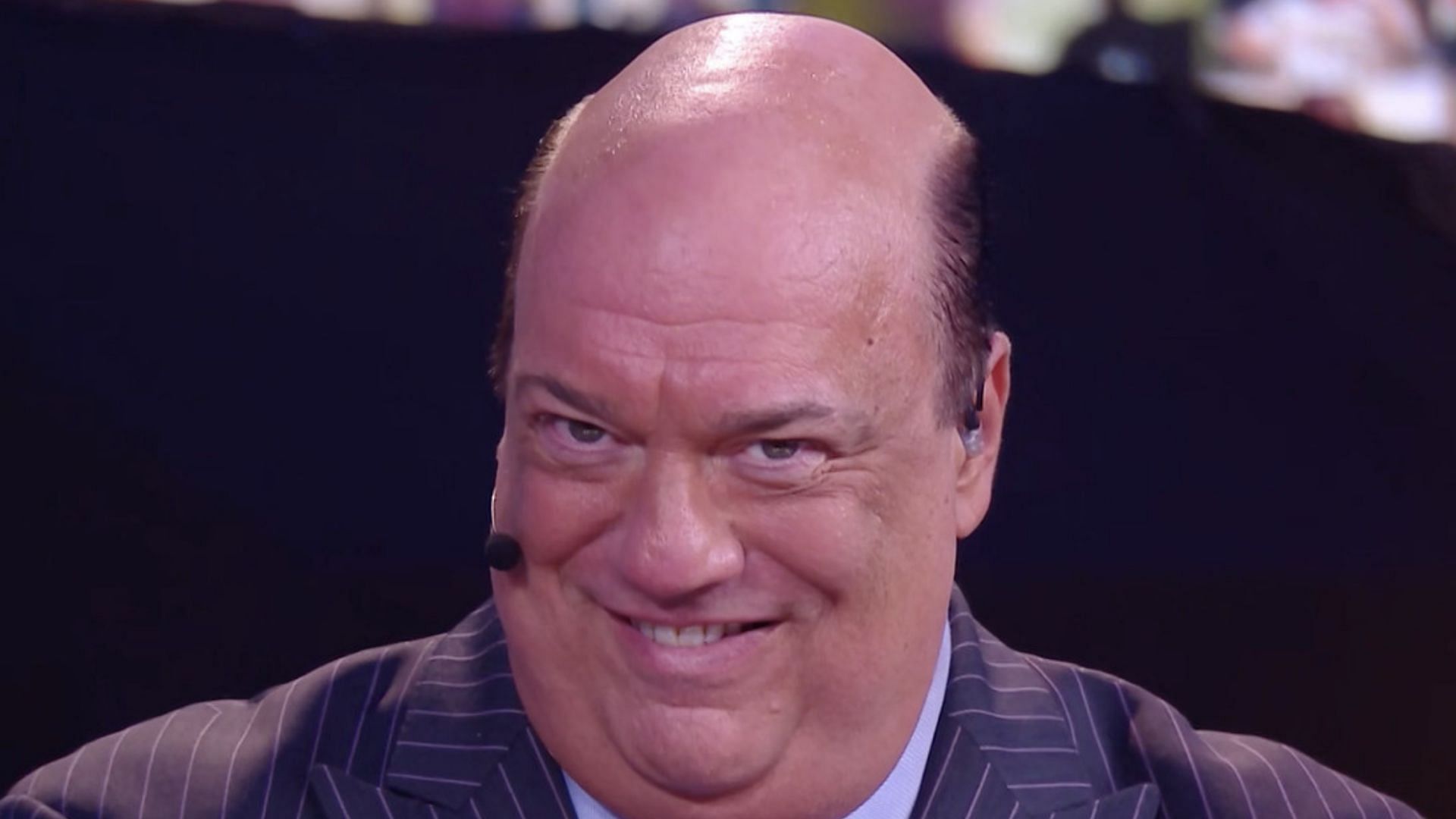 Roman Reigns’ “Special Council” Paul Heyman has given his honest thoughts about All Elite Wrestling. He stated that he is well aware of the promotion; in fact, he watches its product.

Heyman has always been seen as a wrestling mind who thinks ahead of the curve, given the success he had with ECW in the 1990s. Without ECW, the success of the Cruiserweight division in WCW or the gritty “attitude” that WWE portrayed during the same period would not have been possible.

With a new form of competition on the scene in AEW, Paul Heyman shared his stance about it on the “Sports Media with Richard Deitsch” podcast. He described how he has no problem praising the competition if they do something worth praising.

“Well, first of all, I have no problem putting AEW over if AEW does things that are worth being put over,” said Heyman. “I do not live in a bubble. I would also offer to anybody that wonders why I would be so willing to put over the competition. “

“Waking into ECW the first time, we felt kind of timid… I remember going up to @HeymanHustle & asking him, ‘Is it ok if we use a table?’ He’s like, ‘Use WHATEVER you want. Have a good time. ‘ He was really adamant about us being confident & tearing the house down. ” ~@reymysterio

“Waking into ECW the first time, we felt kind of timid… I remember going up to @HeymanHustle & asking him, ‘Is it ok if we use a table?’ He’s like, ‘Use WHATEVER you want. Have a good time. ‘ He was really adamant about us being confident & tearing the house down. ” ~@reymysterio👑 https://t.co/UTI5QWRLyH

Brock Lesnar’s former advocate went as far as to say that he also watches AEW programming. But he quick to mention that he tries to keep up to date with everything that goes on in the world of wrestling and sports entertainment.

Despite having a lot of good things to say about AEW, Paul Heyman made it clear that all of the praise towards AEW is reasonable, given the fact that WWE is far and away the bigger company of the two.

“They can not match what we’re about to do next week,” Heyman dded. “Until they are in a position to match what we do next weekend, I’m not that concerned with praising the competition because they are still a long way away from what we do and our level of success, and our market dominance. “(H / T WrestleTalk).

Paul Heyman has been open about his thoughts on AEW in the past, particularly during a conversation with Ariel Helwani in the lead up to Survivor Series 2021.

Heyman covered a variety of topics hyping up the event, but many fans wanted to know what someone as influential as Heyman thought of the competition.

In the interview, he praised AEW and stated that in order to grow, they would need to focus on themselves rather than counter-book because WWE.

What do you make of Paul Heyman’s comments? Let us know in the comments section down below!

Q. Do you agree with Paul Heyman’s comments?