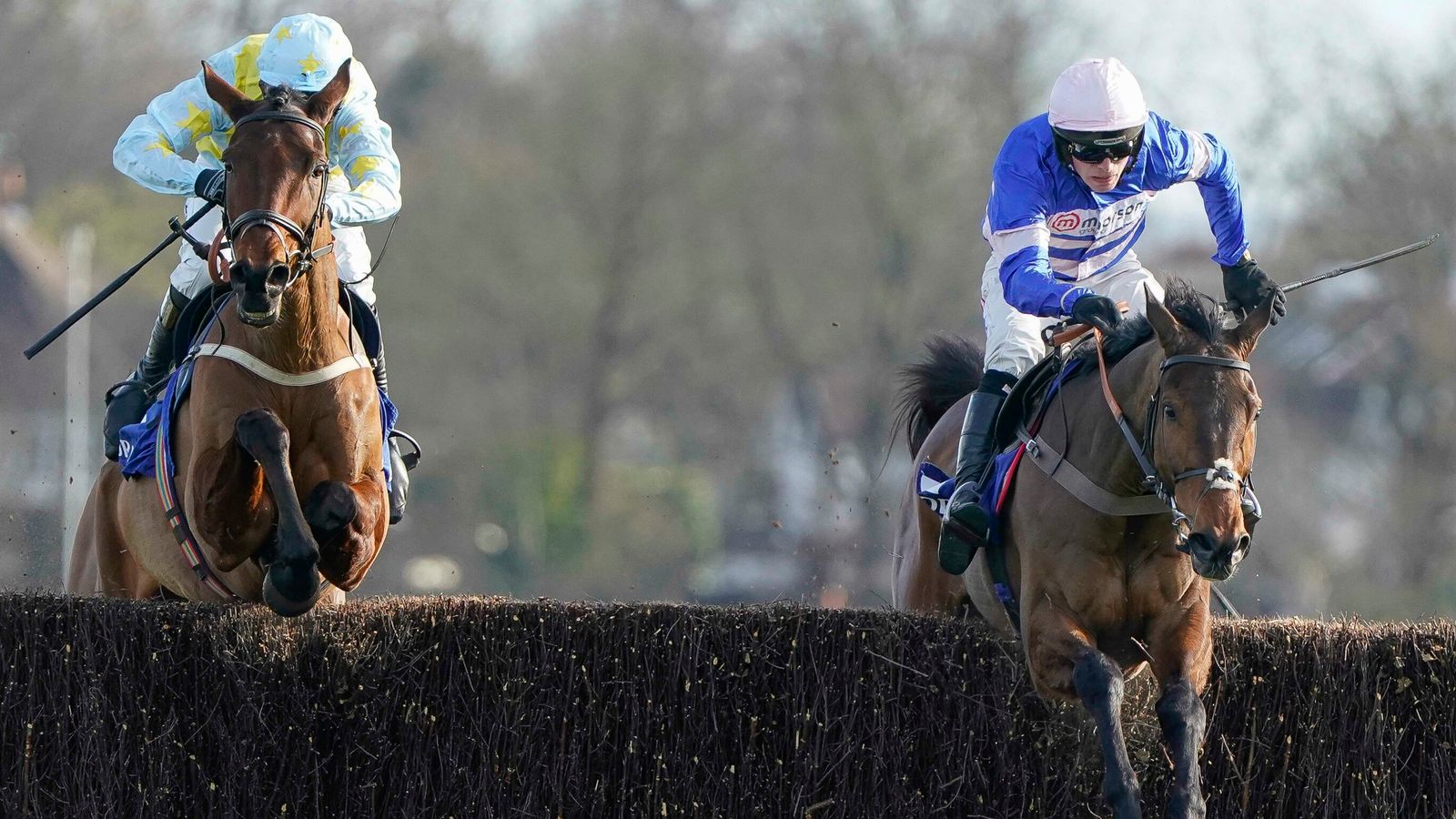 The seven-year-old had looked good in winning at Ascot in December, though had a few doubters after a lackluster display in the Scilly Isles Novices’ Chase last month.

Yet Harry Cobden’s mount jumped supremely well and needed to, particularly at the last when challenged by Millers Bank who traveled well and was bereft of the errors that saw him unseat in his previous two races.

Pic D’Orhy, who was returned at 3-1 and had a length in hand at the line, will bypass Cheltenham and head straight to Aintree according to Nicholls.

He said: “He needed a good jump at the last and the plan is to go to Aintree for the two-and-a-half-miler with him. A flat track, Aintree will suit him nicely.

“He has been a bit frustrating, but I would say that is his best round of jumping. He obviously wants a flat track and better ground and his breathing has always been a little bit of an issue. He choked at Sandown and stopped to a walk really.

“I wished I had not run him at Sandown afterwards, but we have learned that lesson now. I was just worried that 21 days is a quick turnaround form there but he did it well today and I know I can get him better than today.

“It’s a nice month now to Aintree and that will be perfect. It would be good to get a Grade One by his name. He has loads of ability and I’m sure one day in the future he will.

“He will be a tighter horse next year and he will have to run in all the better races, but he is learning now and today was the best he jumped – he did not make a mistake, I do not think. When Harry asked for a big one at the last, it was there.

“He could end up getting three miles in time, but at the moment, I do not think he needs to. He is a proper horse.

“There are plenty of races for him and he has plenty of speed, so I’m not convinced at the moment he wants to be going three miles.”

Much attention in recent weeks has surrounded the form of the Ditcheat team, but Nicholls added: “The questions about the form have just been making me laugh. But you just keep your head down and keep doing what you do.

“There has obviously been some sort of issue and I have a suspicion that they took a little bit longer to get over the flu jabs this year for whatever reason, I do not know.

“And we had a tiny little mineral imbalance in the hay – and I mean minor – which we corrected.

“All the horses look great now. There are a lot of yards having a few issues at this time of year but when, of course, you have been flying over Christmas, and then go quiet, everyone jumps on that.” 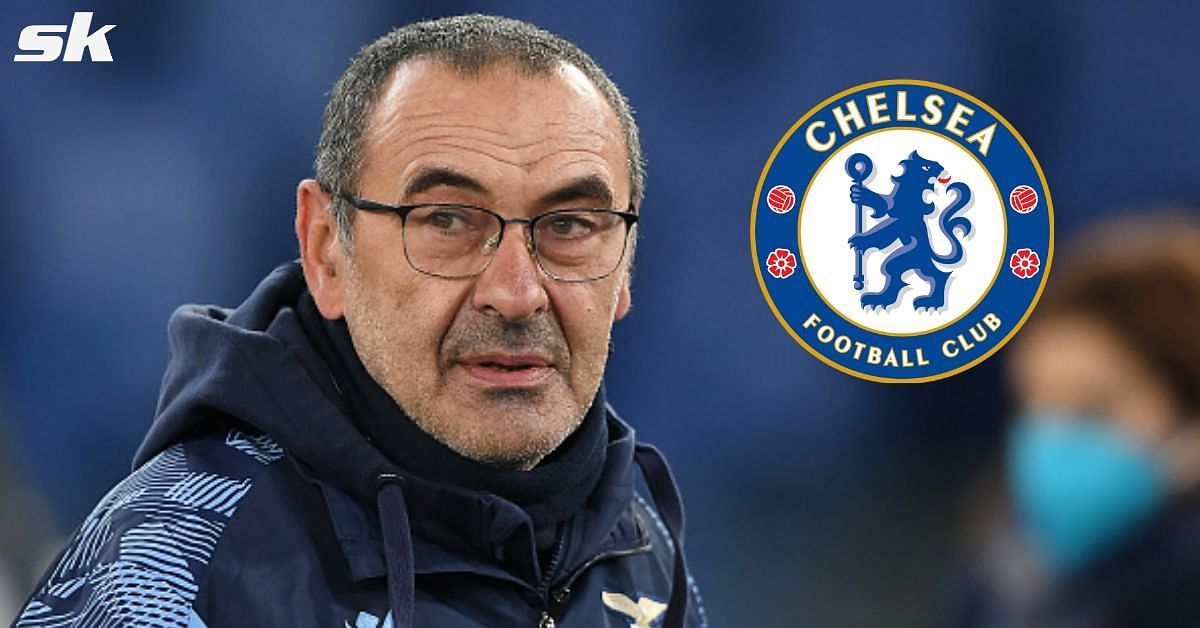 Lazio boss Maurizio Sarri is reportedly interested in signing Chelsea winger Callum Hudson-Odoi. The 21-year-old has struggled to establish himself as a regular starter under Thomas Tuchel and could reconsider his future at Stamford Bridge in the summer. According to... 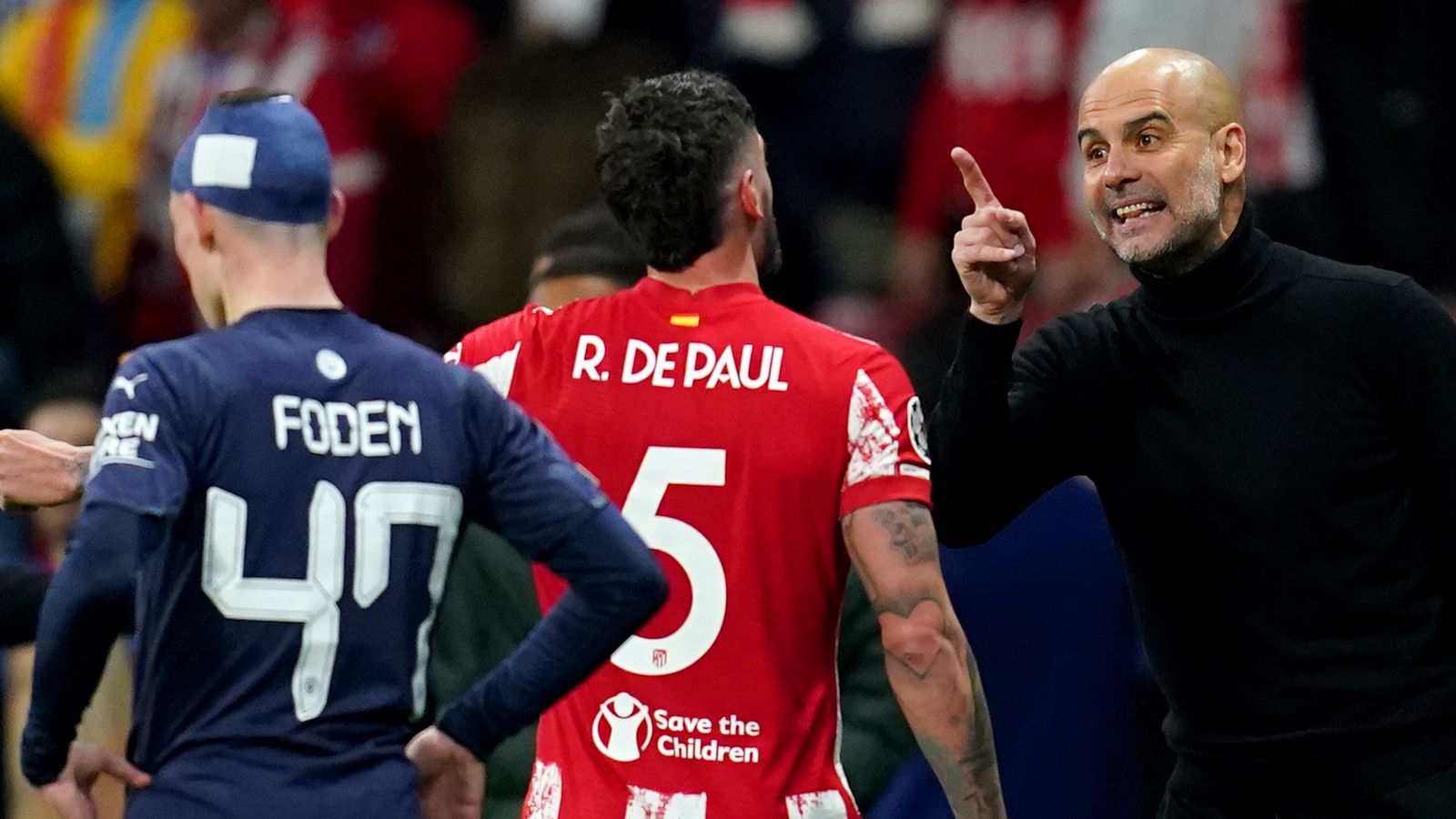 Pep Guardiola says the injuries Manchester City sustained in their Champions League victory at Atletico Madrid have left his treble-chasing side in "big trouble" heading into the run-in. A goalless draw in the Spanish capital sealed a 1-0 aggregate victory... 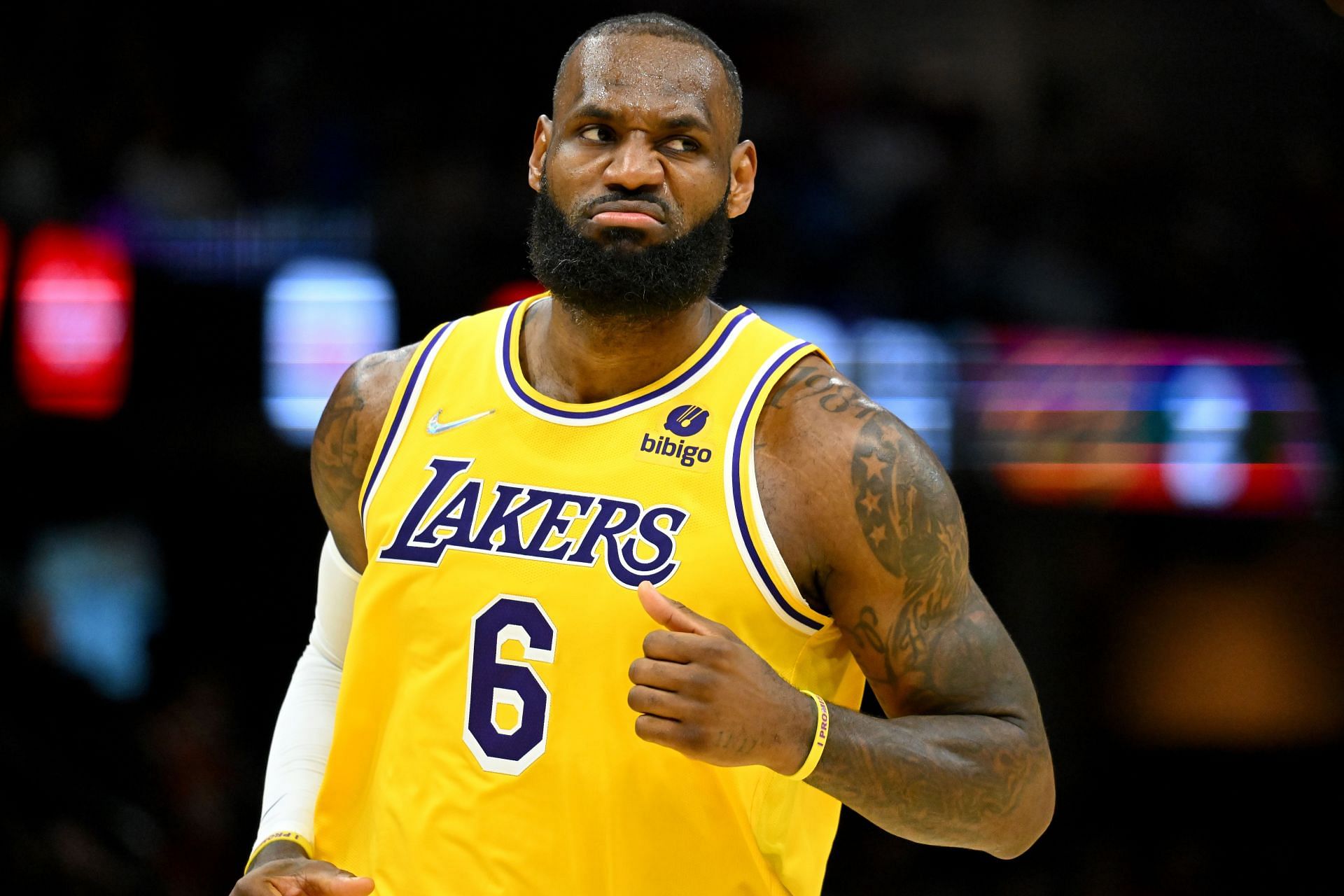 LeBron James is coming off a statistically strong 2021-22 season with the LA Lakers, despite missing the playoffs for the fourth time in his career. He played 56 regular-season games, averaging 30.3 points, 8.2 rebounds, and 6.2 assists. His best...