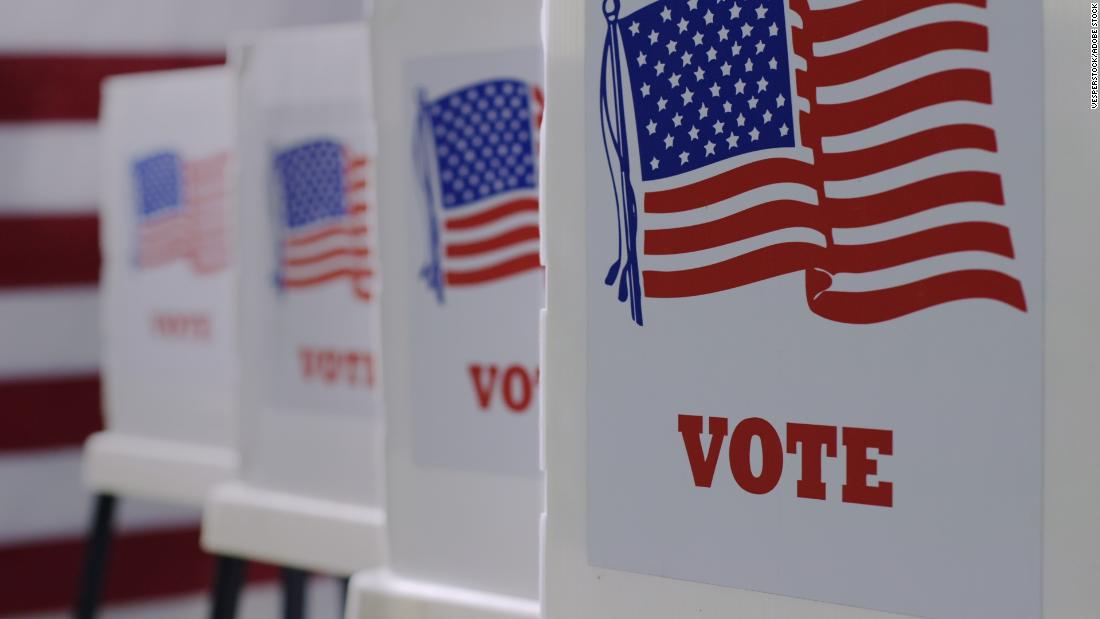 Polls for in-person voting close at 8 pm ET in Pennsylvania, and the eyes of the state and country will be on several high-stakes senate and governor races.

Here are 3 key things to watch in the state Tuesday:

Can Barnette deliver a stunner in Senate primary? The key question going into Tuesday is whether Kathy Barnette, the upstart candidate vying to become the first Black Republican woman elected to the Senate, can shock the political establishment by winning the commonwealth’s primary.

Barnette was largely an also-ran for much of the campaign, with celebrity surgeon Dr. Mehmet Oz and former hedge fund chief David McCormick widely seen as the top two candidates. But Barnette, spurred by grassroots Republican energy and a deep-seated antipathy for Trump’s decision to back Oz, has jumped into contention, making Tuesday’s primary a wide-open contest.

Barnette’s ascension has caused Republicans in Pennsylvania and Washington to worry about her chances in a general election, a fear highlighted by the question currently being raised about her military service, her past homophobic and bigoted statements, and her ties to the commonwealth.

The strength of Trump’s endorsement is also on the line. An Oz loss would be a blow for Trump, who backed the celebrity doctor despite concerns about the depth of his conservative convictions.

Will Fetterman advance? The Pennsylvania Senate primary has long been widely seen a forgone conclusion – a series of polls have shown Lt. Gov. John Fetterman, with a sizable double-digit lead over his closest opponents, Rep. Conor Lamb and state Rep. Malcolm Kenyatta.

But a bit of uncertainty was thrown into the race on Sunday when, after three days off the campaign trail, Fetterman’s campaign announced that the candidate had a stroke, was still in the hospital but was “well on my way to a full recovery.”

“I’m feeling much better, and the doctors tell me I did not suffer any cognitive damage,” Fetterman said. “Our campaign is not slowing down one bit, and we are still on track to win this primary on Tuesday, and flip this Senate seat in November.”

A win for Fetterman on Tuesday would set up a stark contrast with any nominee Republican the unconventional Democrat could face – and likely lead to questions about how his recent stroke may impact his general election campaign. The former mayor of Braddock – standing at 6-feet, 8-inches and looking more comfortable in shorts and a hoodie than a suit – is about a unique a candidate as Democrats will nominate this year. Fetterman is known for a brand of progressivism aimed at relating to blue collar voters throughout the commonwealth, a departure from the kind of nominee Democrats have previously selected in Pennsylvania.

Will Pennsylvania Republicans nominate an election denier for governor? Republican strategists are worried that the party could blow its opportunity to pick off the Democratic-hero governor’s office being vacated by Tom Wolf this November.

Trump endorsed a far-right contender, state Sen. Doug Mastriano – who is best known for embracing Trump’s lies about fraud in the 2020 election and who was pictured outside the Capitol on January 6, 2021, the day of the insurrection – over former Rep. Lou Barletta, the candidate most party strategists see as the strongest general election candidate even though he too has embraced Trump’s lies about the 2020 election.

Democrats are all but certain to nominate State Attorney General Josh Shapiro, who has in turn tried to boost Mastriano, seeing him as the easiest Republican to beat in November. In an ad, Shapiro highlighted Mastriano’s election lies, his desire to end mail-in voting and his opposition to abortion rights, positions that could help him win Tuesday but hurt his standing with suburban swing voters this fall.

The stakes are high: In Pennsylvania, the governor appoints the secretary of state – the person in charge of running Pennsylvania’s elections and signing off on its electors. Mastriano has already backed an effort to overturn voters’ will in 2020.