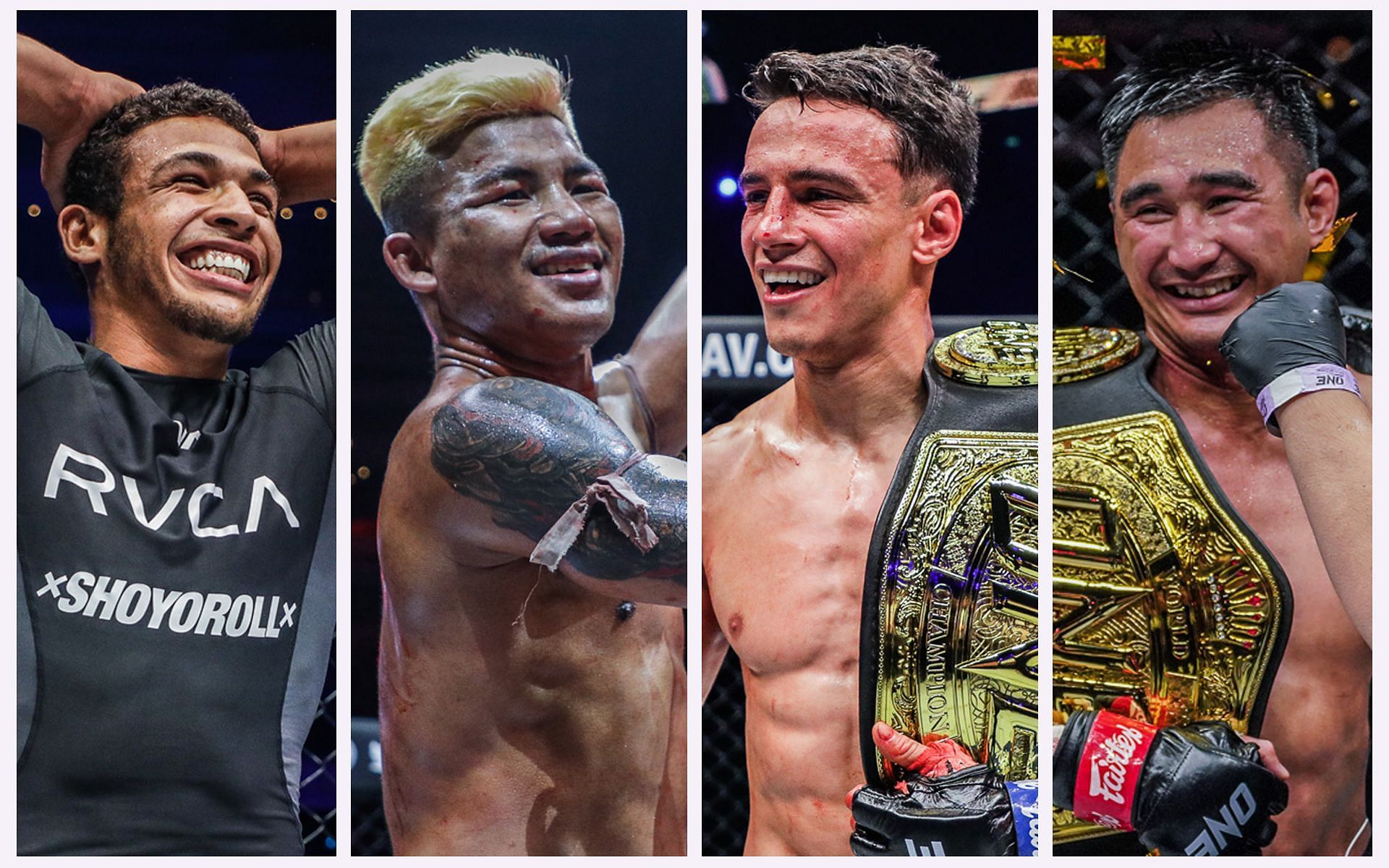 ONE 157 was filled with exciting matches and unexpected surprises, but four fighters stood out to win the coveted US $ 50,000 performance bonus.

In the following match, Rodtang advanced to the semifinals of the ONE Flyweight Muay Thai World Grand Prix with a dominating win over promotional newcomer Jacob Smith. ‘The Iron Man’ showed incredible precision in his strikes, utilizing all eight limbs allowed in the sport beautifully from start to finish.

The co-main event saw Lasiri pulling off what could be the biggest upset of the year so far, claiming the ONE strawweight Muay Thai world title from Prajanchai PK.Saenchai. The Italian warrior showed tremendous agility to land vicious strikes while evading Prajanchai’s attacks through three rounds.

Before the fourth round started, the Thai champion shockingly did not get up from his corner, putting an end to the bout and resulting in the crowning of a new world champion.

Finally, Petchmorakot barely escaped with a split-decision win over Jimmy Vienot to retain the ONE featherweight Muay Thai world title. The Thai warrior found it difficult to get himself going, with Vienot constantly sweeping him off-balance.

However, things started to turn in Petchmorakot’s favor in the later rounds, with a fourth-round knockdown helping him regain confidence. The fighters waited eagerly for their name to be announced as the victor. Petchmorakot was awarded the win and the performance bonus to close out ONE 157 on a high note.

ONE 157 delivered on highlights

Two world title bouts, the quarterfinals of the ONE Flyweight Muay Thai World Grand Prix, a couple of high-profile submission grappling contests, and ‘Wondergirl’ Nat Jaroonsak’s MMA debut were some of the highlights of ONE 157. None of them disappointed.

‘Wondergirl’ scored a slick submission victory over Zeba Bano on the lead card to show that her strikes are no longer her only weapons. Meanwhile, the Ruotolo Brothers went 2-0 against veterans Shinya Aoki and Garry Tonon.

ONE 157 also crowned a new world champion in Joseph Lasiri and showcased the heart of Petchmorakot Petchyindee, which helped him retain his strap.