Grant McCann suffered a miserable start to his second reign as Peterborough manager with a 3-0 drubbing at the hands of Hull – the club who sacked him a month ago.

McCann was axed following the Tigers’ takeover by Acun Ilicali and saw his former side leave in possession of three points after Keane Lewis-Potter’s double.

Posh chiefs turned to McCann, who managed the club between 2016 and 2018 after previously being a promotion-winning captain in 2011, following the resignation of Darren Ferguson last weekend with the club deep in relegation trouble.

But there was no instant upturn in fortunes as they dropped to the bottom of the Championship table, with Hull snapping a six-match run without a victory to ease the pressure on McCann’s successor Shota Arveladze.

A first league goal of the season from Tyler Smith set the visitors on the road to victory before leading scorer Lewis-Potter helped himself to a second-half double.

The opener arrived in the 25th minute as Smith – handed just a seventh start of the campaign – nipped in to convert a low Brandon Fleming cross at the near post from point-blank range.

Posh were fortunate not to suffer more damage moments later when keeper Steven Benda kicked a Fleming shot against Smith only for the ball to ricochet back into his grateful hands.

Greg Docherty steered another excellent City chance straight at Benda after Lewis-Potter burst down the left while Posh offered little in attack.

Joe Ward saw a looping header plucked from the air by Hull keeper Matt Ingram early on and later had a shot blocked.

Posh needed an upturn in performance after the break but they got the opposite as City doubled their lead in the 51st minute.

Ward surrendered possession just outside his own box and Lewis-Potter seized on the loose ball to fire a terrific strike past Benda from 20 yards and claim his eighth goal of the campaign.

That was then followed by a ninth as Lewis-Potter cut out an Ollie Norburn pass and coolly slotted through the legs of Benda on 70 minutes to seal Arveladze’s second win at the Hull helmet.

Posh loanee Callum Morton had a penalty appeal ignored after tumbling during a Richie Smallwood challenge while Szmodics hit a late shot straight at Ingram, but there was little for the hosts to cheer.

McCann had been victorious in the first game of his previous spell as Posh boss – as well as in two caretaker stints – but that record came to an end in timid fashion in a reminder of the task facing him.

Previous Post
Maryland lottery: How a car wreck led to a $ 25,000 win
Next Post
Sleep better by training your brain with these 3 expert tips 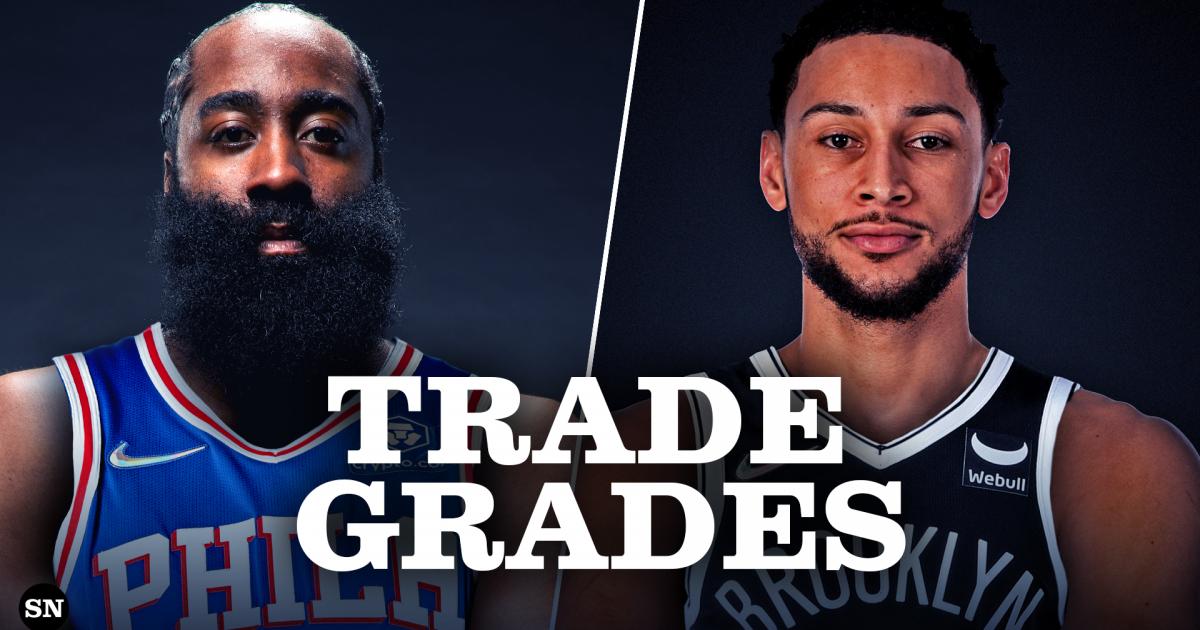 Did Sixers or Nets win the Ben Simmons and James Harden trade?

The trade that everyone has been talking about all year has finally gone down, and Ben Simmons is on his way to the Brooklyn Nets. This trade should totally shift the landscape of the NBA. Let's evaluate it from both... 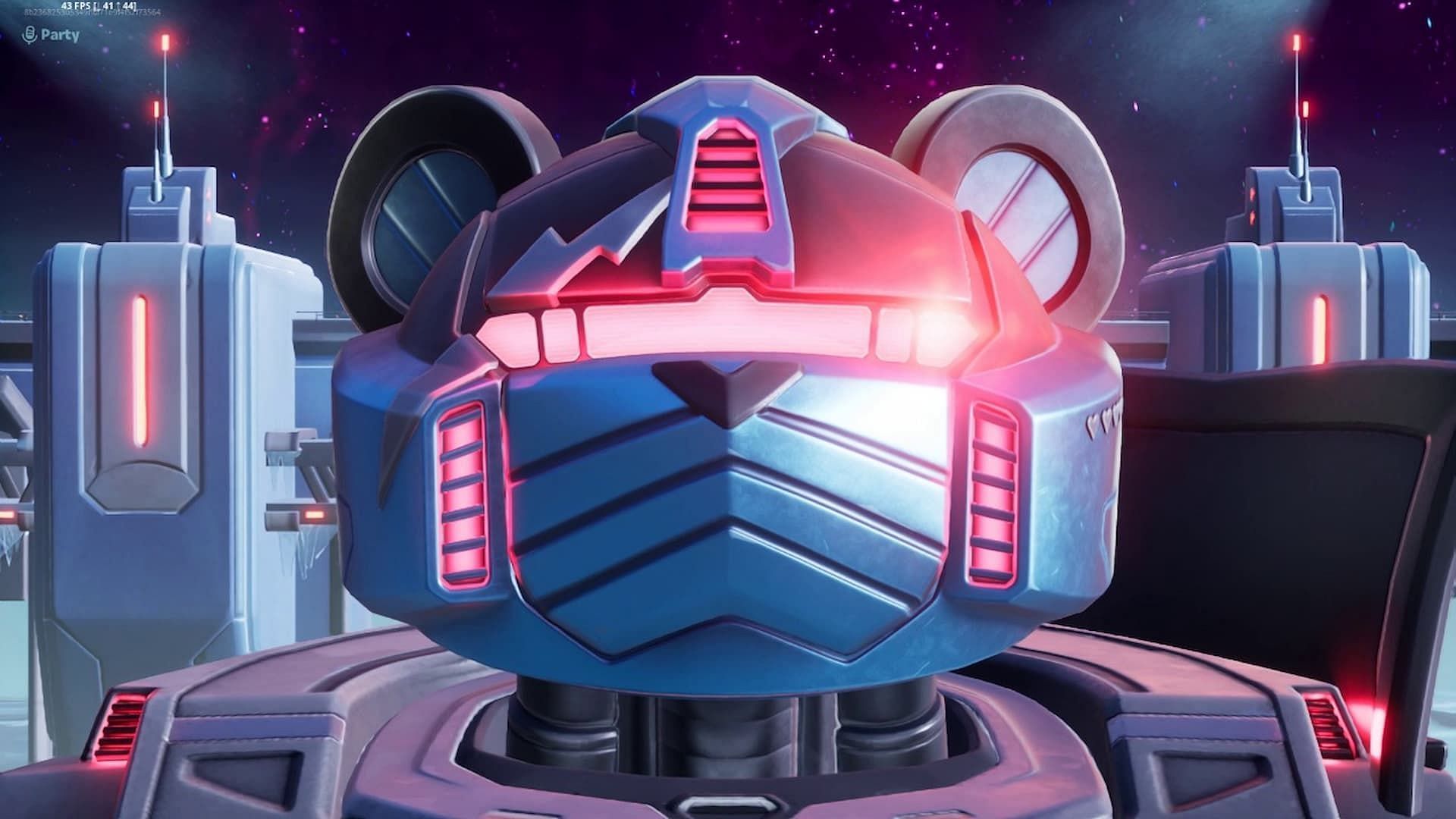 What time is Fortnite coming back online? Chapter 3 Season 3 start time for all regions

Fortnite Chapter 3 Season 2 concluded with a stellar live event a couple of hours back. During the live event, the Resistance took the fight to the Imagined Order in a Mecha and did everything they could to stop the... 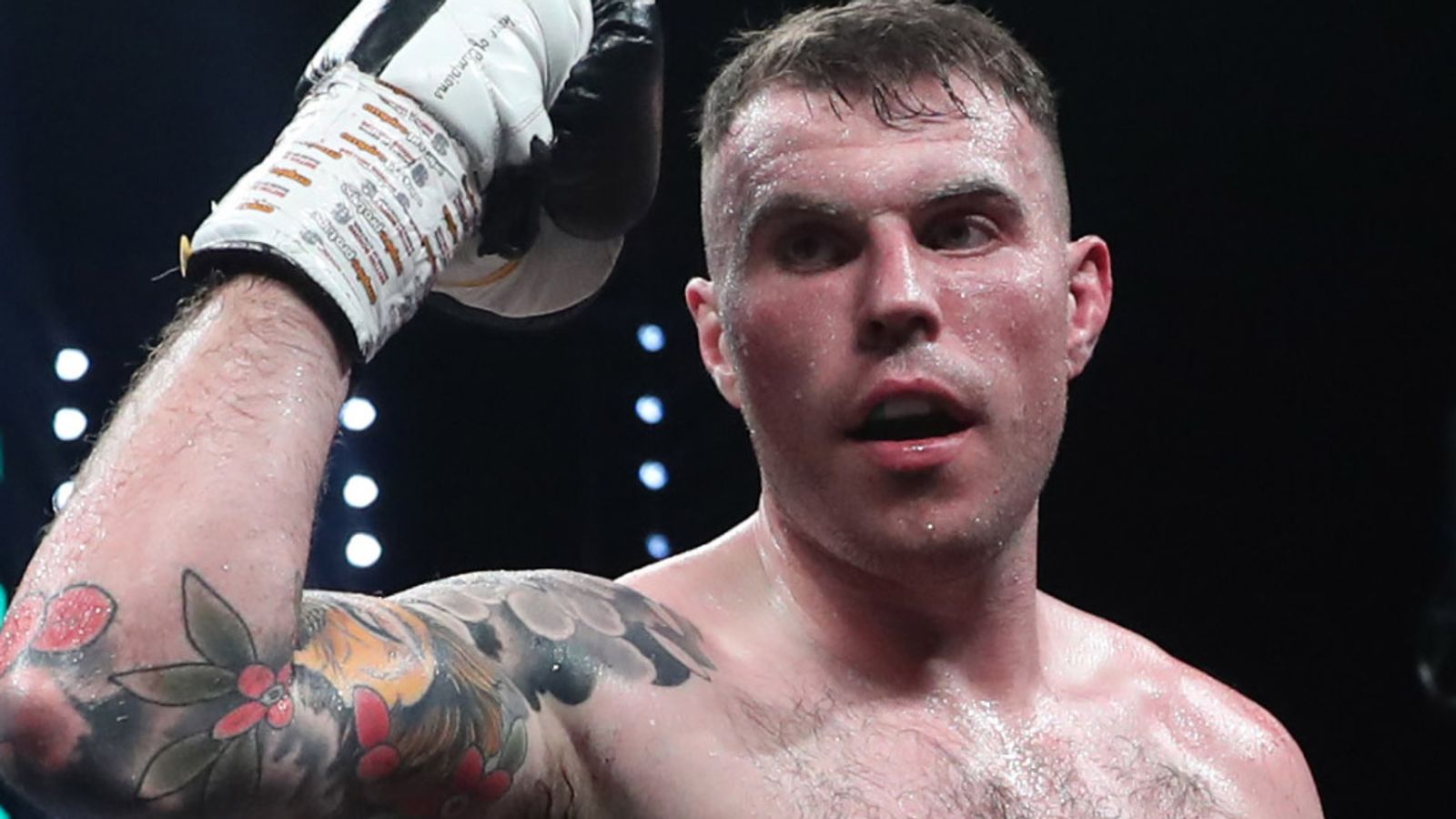 Nick Campbell has promised to use his massive size to overwhelm Jay McFarlane when they collide for the Scottish heavyweight title.The belt will be contested for the first time in 71 years on Saturday in Glasgow, live on Sky Sports,...