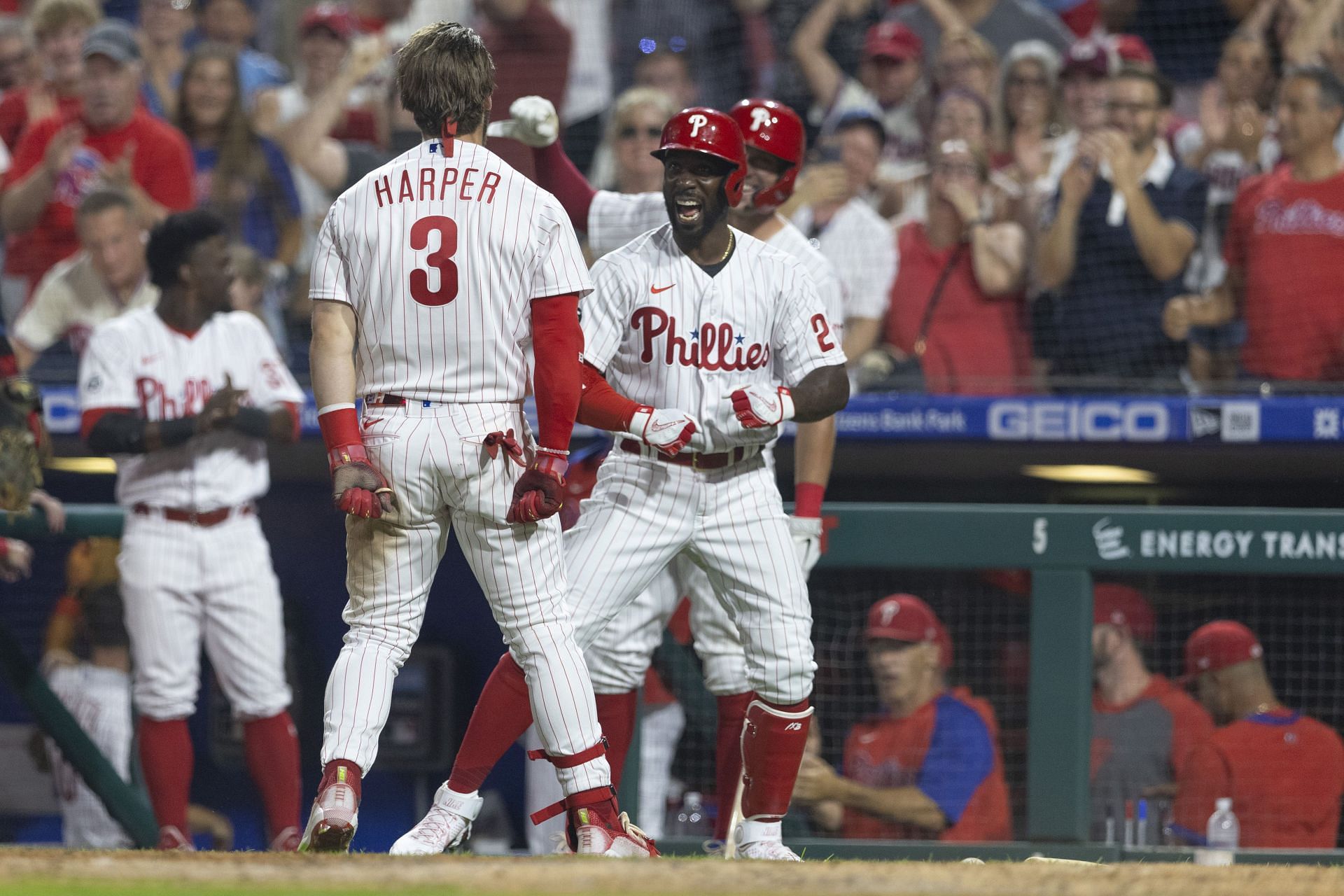 The Philadelphia Phillies have had a rough start to the season. After a productive offseason, Philadelphia fans were ripe with anticipation of returning to the playoffs for the first time in 11 years.

However, after outslugging the Colorado Rockies 9-6 on Wednesday, a schism formed between fans. One group chastised the other for giving up on the team too early while the other refused to let themselves by into the hype of a team with a losing record.

@BrodesMedia I never doubted my Phillies for a fraction of a second. What kind of lunatic would do that in April? Shame on you.

@BrodesMedia I never doubted my Phillies for a fraction of a second. What kind of lunatic would do that in April? Shame on you.

“I never doubted my Phillies for a fraction of a second. What kind of lunatic would do that in April? Shame on you.”

After taking two of three from the rebuilding Oakland Athletics, averaging five runs per game in the process, the Phillies thought they would be in prime position to control the National League East. However, the team has gone 3-7 over their last 10 games with 2.8 runs per game average heading into their series final at Coors Field. The team turned it around in a surprising 9-6 upset.

The online Phillies community became swept up in euphoria, embracing the newfound victory of their hometown team.

New acquisitions Nick Castellanos and Kyle Schwarber led the charge with one home run each in the route of the Rockies. But some fans were less convinced that this signaled a turning point for the Phillies. Some fans would rather blame it on luck, a hitter-friendly ballpark, or even the randomness of afternoon games.

Others were appreciative that despite 2021 NL MVP Bryce Harper’s cold spell, bats like Castellanos, Schwarber and Alec Bohm were able to slug the Phillies to nine runs and stave off a sweep.

However, some fans will need some more convincing. The Phillies managed to score nine runs in this matchup. But it does not erase the fact the team has lost three straight series. Some fans will need to see a little more proof before committing to a team that sits at a record of 5-8.

While some fans will take a little longer to jump on the bandwagon, the journey of 1000 miles begins with the first step. Perhaps this victory in the series finale over the Rockies will be the spark the team needs to get their playoff hopes back on track.