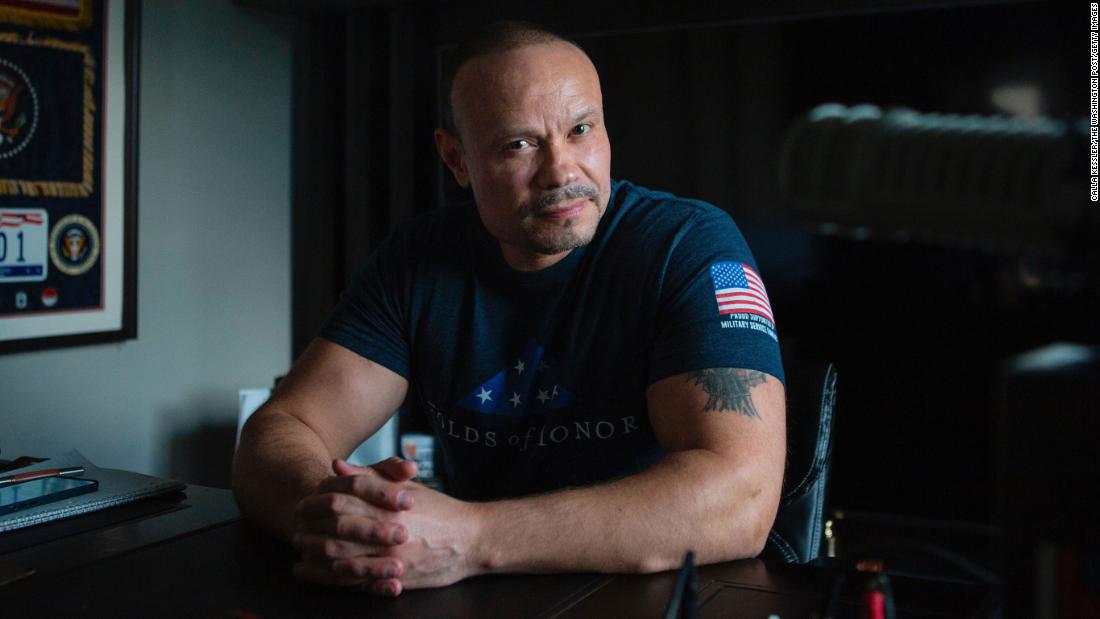 Every day there is another tug of war over who is heard and where and how, another power struggle over platform games. “The battle lines for truth and lies do not just cross the political sphere,” CNN Opinions executive director Rich Galant wrote Sunday, “they divide people in media, music and sports.”

Depending on your political affiliation and your party political media preferences, you may be more interested in “Maus” being removed from a Tennessee school district, or more in Dan Bongino being excluded from YouTube. You can support Spotify to keep Joe Rogan in place, or you can page with the artists who have boycotted the service. Or maybe you do not care at all, and I’ll get to that in a moment. But first some updates on all the “content wars” from the last few days:

Judging by the hasty nature of Spotify boss Daniel Eks’s Sunday afternoon statement, Neil Young and Joni Mitchell and Nils Lofgren were not the only artists complaining about the platform’s stance on Covid-19 BS. Or maybe Ek was trying to stop other manufacturers from following Brené Brown’s lead and take a break her Spotify-exclusive podcast. Or maybe he was trying to stem a tide of customer cancellations. Maybe it was all of the above.
Ex’s message did not mention Rogan at all. But it said Spotify “adds content advice to any podcast episode that includes discussion of Covid-19,” CNN’s Ramishah Maruf wrote. “The consultancy will direct listeners to a Covid-19 hub that will include links to trusted sources, the company said. Spotify will also, for the first time, publicly announce its long-standing platform rules.” (These are the very loose rules that The Verge’s Ashley Carman got and announced last Friday.) In short, Spotify is doing what platforms like Twitter did at the beginning of the pandemic. Recodes Peter Kafka summed it up in three words: “Nothing changes.”
But it has the appearance of change. So will that be enough? We will see. I definitely came across as a CEO in injury control mode. He said the Covid hub “will roll out to countries around the world in the coming days,” so in other words, it has not even been translated into more languages ​​yet. The same goes for the platform rules. Spotify seems to be doing this in a hurry. Verge EIC Nilay Patel tweeted that the company runs the ‘playbook’ content moderation is an impossible challenge ‘instead of the’ we bought and distribute this media property ‘gamebook. ” His point: Spotify “spends $ 100 million solely on distributing” Rogan’s show and promoting it across the platform, but portrays itself as Facebook instead of a distributor …

– Kara Swisher tweeted: Technical leaders like Ek “want all the power and money and no responsibility when things go awry, as things always are …”
– Kat Rosenfield said on “Reliable Sources” that Rogan is “like a weed that sprang up outside the mainstream media ecosystem.” If Spotify removed him tomorrow, “it would not make a dent in his audience,” she argued. “People would still listen to him, and crucially they still would not trust more common media sources …”
– Renee DiResta tweeted a similar point about Covid info hubs promoted by Spotify and other sites: “These things add information supply,” but “they do not address the demand or the entertainment element …”
– Kelly Weill observed that “so many American political conflicts are merely proxy battles through customer service complaints,” meaning, “in a powerless electorate, the only healthy sense of individual power as a consumer * will * leave an unfavorable Yelp review …”
– How big is this Spotify story? Well, the WSJ website has been leading the way all evening …
– Variety: Alt-rock band Belly “wants to delete their music from Spotify, but it’s contractually complicated – so the group wrote ‘Delete Spotify’ on their Spotify page …”

Oliver Darcy writes: “Think of the fact that we’re almost six years from the 2016 election, when the issue of misinformation really popped up in an inevitable way, and some tech companies are still having incredibly difficult issues establishing basic protocols. Much of the reporting on viral lying simply involves asking companies about their policies and so often why rude violations are not enforced … “

It’s one of the top headlines on the New York Times website Sunday night. “Parents, activists, school board officials, and lawmakers around the country are challenging books at a pace not seen in decades,” wrote Elizabeth A. Harris and Alexandra Alter.

Key Statistics: “The American Library Association said in a preliminary report that it received ‘unprecedented’ 330 reports on book challenges, each of which may include multiple books, last fall.”

“Particularly conservative groups, driven by social media, are now pushing for the challenges,” and the “most frequent targets” include books on race, gender and sexuality, though “book challenges do not just come from the right,” the journalists noted. Fox recently hyped a school district in Washington’s action against “To Kill a Mockingbird.” However, the network has not mentioned “Maus”, according to a TVEyes search. CNN and MSNBC have cited both books in the latest coverage …

You’ve definitely heard of the school board in McMinn County, Tennessee, who voted to ban the Holocaust-themed graphic novel “Maus.” But did you know that the vote took place way back on January 10th? It first became national news when the poll “was reported by a local news outlet, The Tennessee Holler, on Wednesday,” as NYT noted here.
Since then, copies of “Maus” have become a hot commodity. “Three different editions of the Pulitzer Prize-winning work are in the top seven of books on Amazon from Sunday afternoon,” wrote Slate’s Daniel Politi. “The Complete Maus, which includes the two volumes of the novel, was number one on Amazon’s bestseller list. The book’s first volume was number three on the list, while the second was number seven.”

“They create a parallel economy”

This was argued by Fox’s Dan Bongino, who has recently been banned from YouTube and Google Ads, in his show Saturday night. Some studies have shown that deplatforming “works” to the extent that it reduces toxicity on social networks. But the counter-argument, put forward by Bongino, is that the offensive content does not disappear, it simply moves.

“You look so much younger now that you’re no longer on YouTube,” said his guest, Devin Nunes, CEO of Trump’s social media business. Then he predicted that “millions of Americans” would leave Big Tech for platforms like Trumps that have not yet been launched. “I think they’re doing this to themselves, these big technology companies,” Bongino said. “They’re creating a parallel economy right under their noses, similarly the news ecosystem split in the ’90s with the advent of Fox News.”

My main guest on Sunday’s “Reliable Sources” was Amanda Ripley, author of “High Conflict,” an important reading on how to de-escalate existential “us versus them” disputes. Journalists should stop “simplifying and reinforcing,” she said. Do not become “conflict entrepreneurs”. Instead, try to “complicate the story.”
Highlight, for example, the stories of those who make a positive difference. And show the context of conflicts in the news: “How many school boards implode in conflict,” out of how many in total? “How many constituencies restrict voting rights?” Watch the two clips on CNN.com …