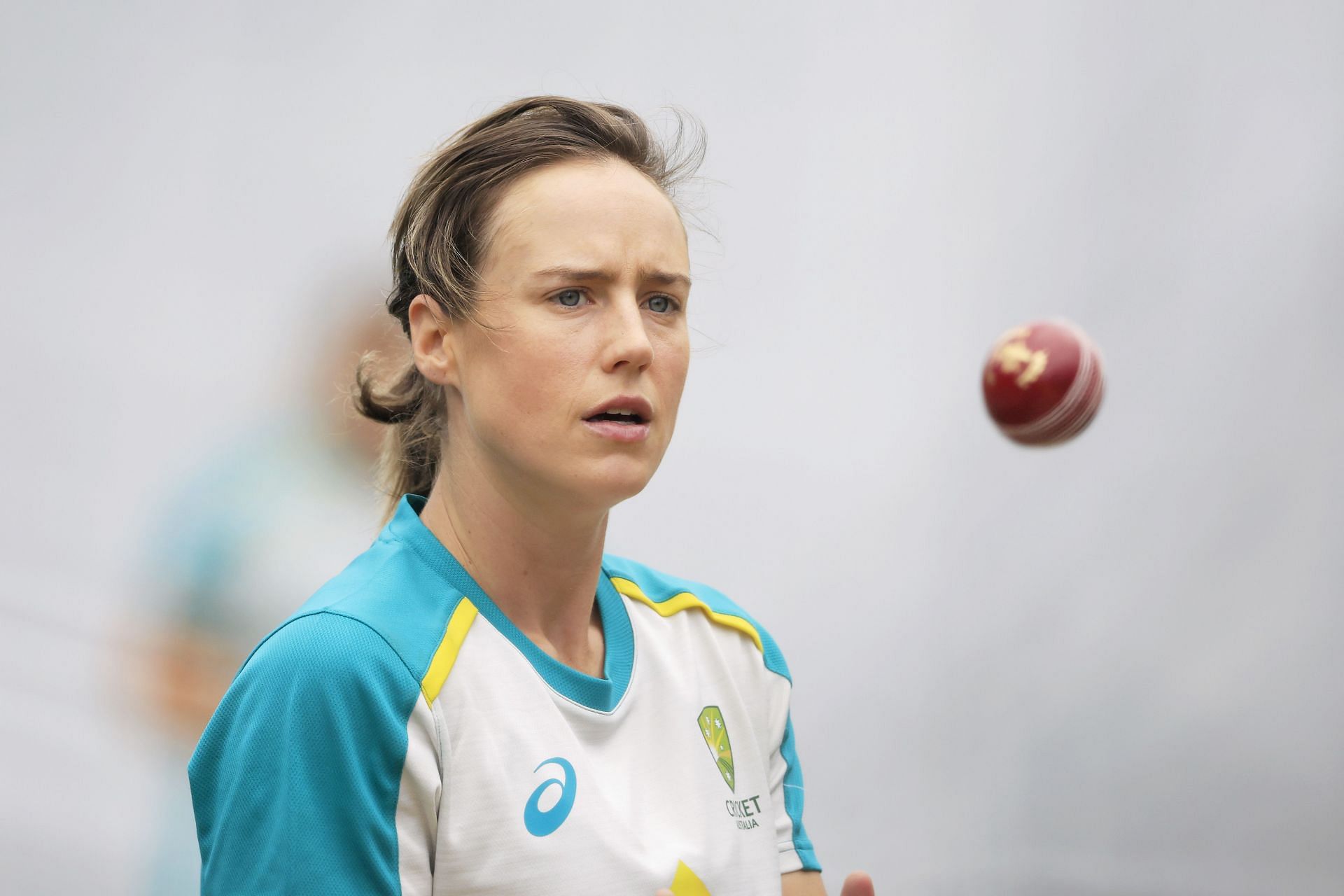 The second game of the three-match ODI series of the Ashes between Australia Women and England Women will be played on February 6. The Junction Oval in Melbourne will host this encounter.

Australian Women won the first ODI and retained the Ashes. They arrived at Manuka Oval with a 6-4 lead in the multi-format series and a win ensured they retain the Ashes. It was a good overall performance from them as they continued their impressive record over the England Women in recent times.

After electing to bowl first, the English bowlers bowled brilliantly as the hosts got off to a shaky start. They were struggling at 152/7 at one stage but a brilliant innings from Beth Mooney helped them get past the 200-run mark. They ended their innings on 205, losing nine wickets.

What followed was a disappointing performance from the English batters as they failed to adapt to the conditions. The Southern Stars kept picking wickets at regular intervals and knocked over England on 178 to win the game by 27 runs. The win ensured the urn stayed Down Under.

England Women need to be at their absolute best to register their first win of the tour. The Australian Women will look to carry forward the winning momentum.

The pitch at Junction Oval is good for batting. The batters can play their strokes freely right from the start of their innings as the ball comes nicely onto the bat. Expect the surface to stay true throughout the course of the match.

Clear skies will greet both sides on Sunday. The temperature in Melbourne is expected to range between 14 and 28 degrees Celsius.

Beth Mooney displayed a batting masterclass as she scored 73 and helped her side post a competitive total on the board. The bowlers bowled brilliantly and Darcie Brown finished with four wickets as it helped them knock over England on 178, to win the game by 27 runs.

Katherine Brunt and Kate Cross picked up three wickets apiece as they restricted the Australian Women to 205. Natalie Sciver top-scored with 45 but lack of contributions from the other batters resulted in them falling short by 27 runs.

The Australian Women have already retained the Ashes and will be riding with confidence. They will be looking to keep performing in the same way in the remaining matches whereas the England Women have to be on their toes to challenge the upbeat Aussies.

Australia looks a settled unit and expect them to come out on top in the second ODI.