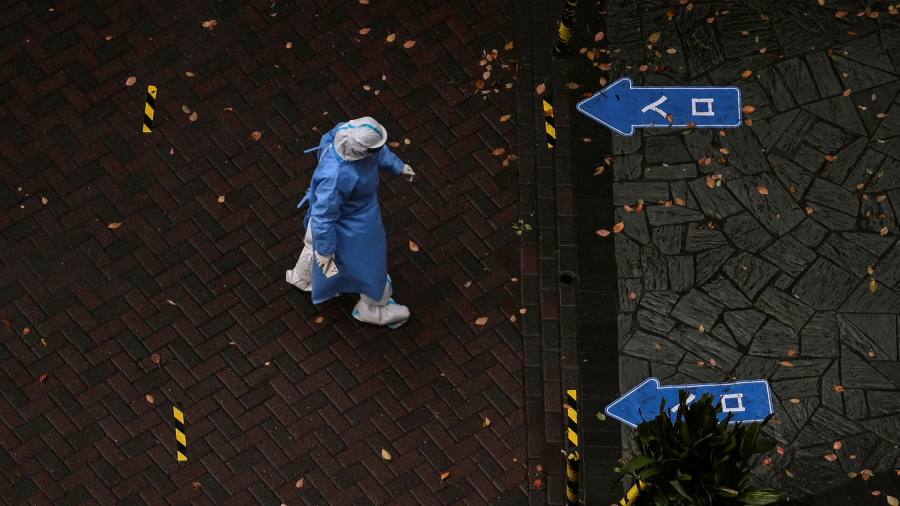 Small protests have broken out in Shanghai as residents grow increasingly frustrated with the lockdown restrictions, just as Beijing looks to build national support for its commitment to eliminating the coronavirus outbreak.

Shanghai residents in the Zhangjiang compound in the eastern Pudong district pleaded with police on Thursday to let them stay in their rented apartments after officers moved to requisition nine residential buildings for temporary quarantine facilities.

Videos of desperate residents being physically restrained by police dressed in white personal protective equipment following a confrontation in the street were quickly erased from Chinese social media.

The small, localized protests erupted after many of Shanghai’s 26mn residents had been locked in their apartments for several weeks, with many complaining of difficulty securing a steady supply of food and medicine.

“Shanghai” and “Zhangjiang” were among the top five censored words on Weibo on Friday, according to FreeWeibo, a website that collects censored posts on the Chinese social network.

On Friday, the property company that runs the Zhangjiang compound issued a statement saying “the situation has subsided”. It added that it would compensate residents forced to leave their homes.

China is the only large country that remains wedded to a policy of eliminating the virus completely, leaving it increasingly isolated in the face of other economic pressures including commodity price inflation and a fall in property and car sales.

Economists have warned of the heavy blow lockdown measures will have on economic activity, with vital supply chains that support the country’s manufacturing industry clogged because of limitations on movement between regions.

This week, Chinese state media and leaders sought to rally support for the restrictions, saying they were the only way to avert disaster for the country’s hospital system.

But some experts said that the strict measures had overwhelmed hospitals and healthcare systems in Chinese cities during lockdown.

Shanghai, the worst affected city in this outbreak, reported more than 23,000 cases on Thursday, according to data released on Friday.

Brian Yang, a health expert at research group Informa, said Shanghai’s medical system could not cope with the surge in demand for its services after the Omicron outbreak and with the imposition of the lockdown measures. 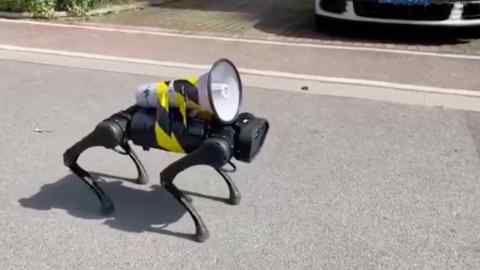 “Shanghai has the best public health system in the country, but suddenly it was hit by Omicron and health authorities seemingly did not know what to do,” Yang said.

A doctor in a neighborhood in the center of Shanghai told the Financial Times that the problem had been exacerbated by redirecting many medical workers to temporary quarantine facilities or to conduct Covid-19 tests.

“We are all very tired,” she said. “City officials need to pay more attention to the health workers. Dealing with this outbreak has been a huge burden for doctors. Many of us have been living in full protective gear for weeks and unable to return to our family homes. ”