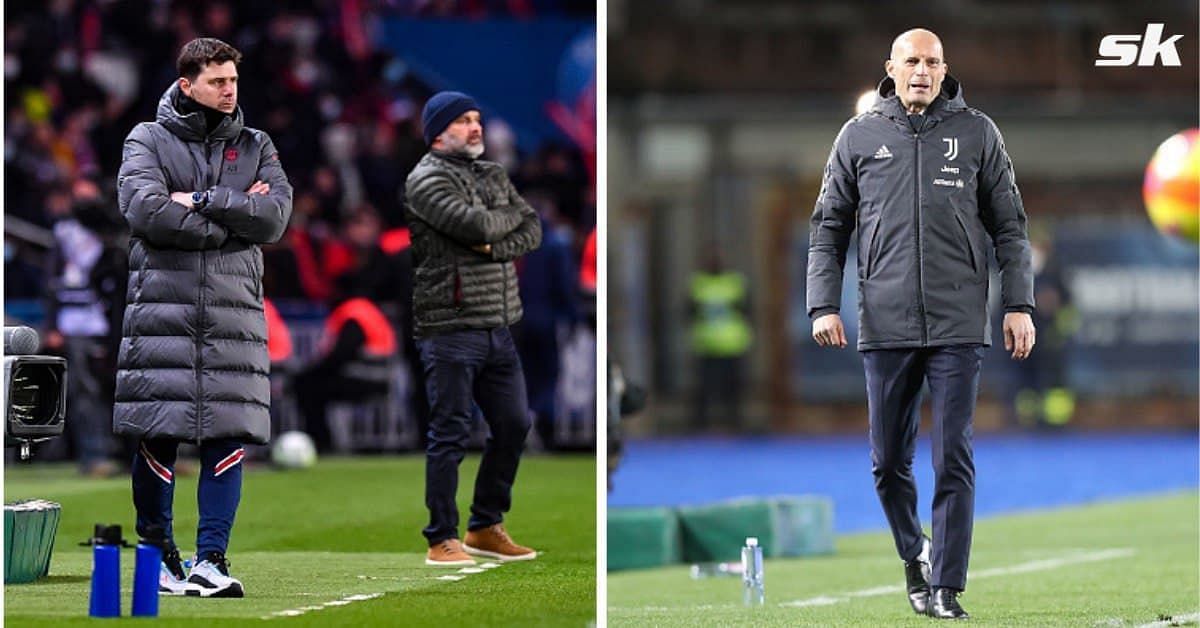 The French full-back could be on his way out of the Santiago Bernabeu at the end of the season, despite being the team’s first-choice left-back. The Spanish club are allegedly scouring the market for left-back options and could bring in a new name in the summer.

Spanish outlet Fichajes has claimed that both Juventus and PSG are monitoring Mendy’s situation and could make a move for him ahead of the 2022-23 season.

The Serie A giants seem to be more eager to sign the France international, courtesy of Alex Sandro’s inconsistent showings. The Brazilian’s understudy, Luca Pellegrini, has also been quite lackluster, which has prompted Juventus coach Massimiliano to deploy Mattia De Sciglio as a left-back this season.

PSG’s interest, on the other hand, comes as a surprise as they currently have three left-back options in the team. Mauricio Pochettino’s first-choice option Nuno Mendes has been excellent this season, linking up effortlessly with Kylian Mbappe. Although he is on loan from Sporting Lisbon, the Parisiens are expected to make his move permanently in the summer.

Former Bayern Munich man Juan Bernat is also dependent on the left flank and has already featured in 11 games across competitions. Third-choice left-back Layvin Kurzawa has barely played this season and looks destined to leave PSG in the summer transfer window.

Unless regular first-team football is assured, Mendy is unlikely to move to the French capital. If both Bernatt and Mendes remain at the Parc des Princes, the Frenchman could have a hard time getting minutes under his belt.

Juventus and PSG may very well be interested in Ferland Mendy, but there is no reason for Real Madrid to sell the player this summer.

The left-back may not be as creative going forward, but the defensive solidity he brings is integral to Real Madrid’s style of play.

Still only 26, the former Lyon man has age on his side and could work on his attacking output and decision making. With the right guidance, there is no reason why he could not transform into a trigger-happy full-back that Real Madrid fans would cherish.

Los Blancos will still need to sign a left-back this summer, as Marcelo will become a free agent at the end of the season. However, unless something drastic happens, the transfer will not be at the expense of their current first-choice left-back.