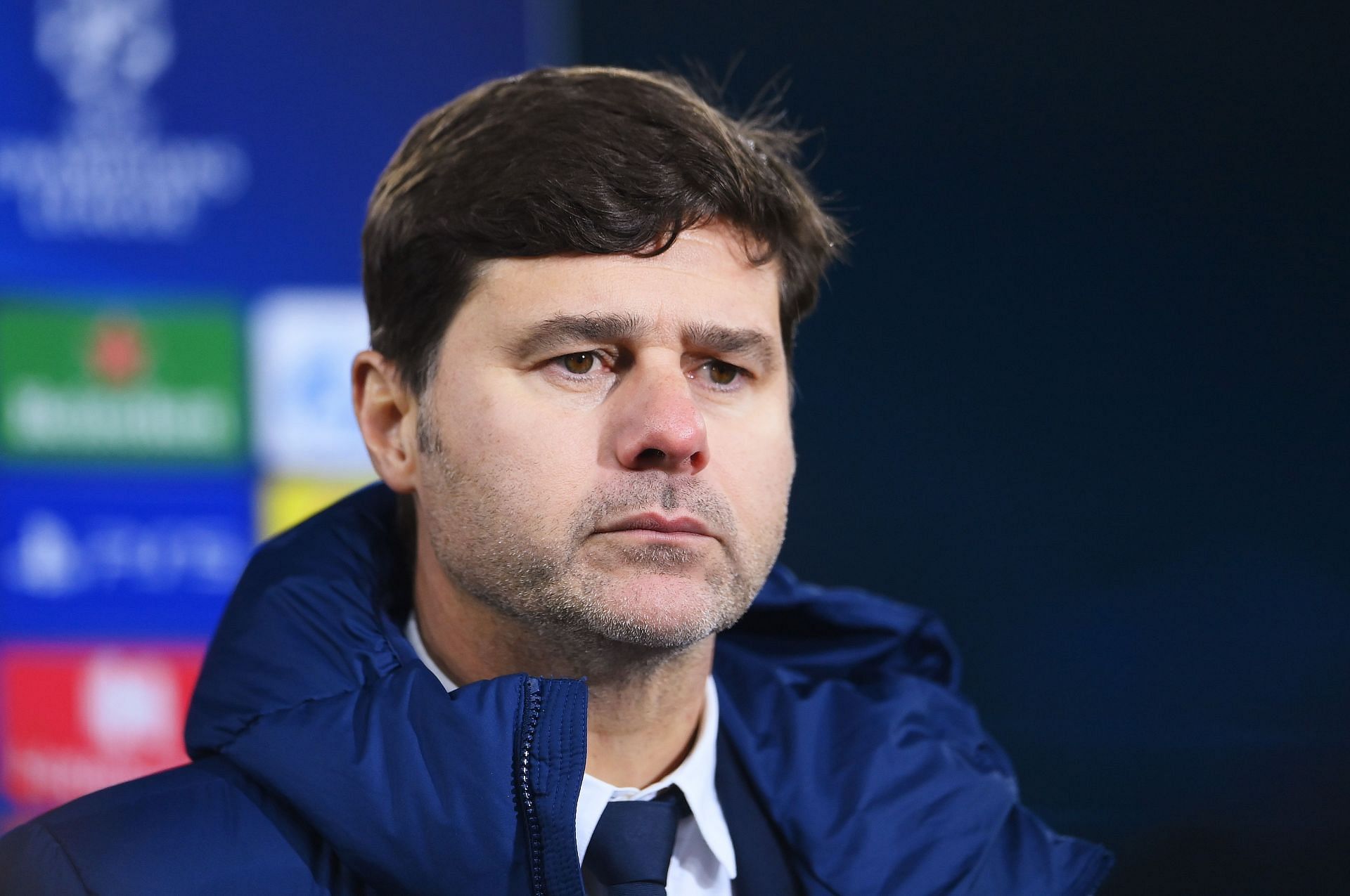 PSG secured a hard-fought win over Rennes on Friday in Ligue 1. Kylian Mbappe scored a last-gasp winner to help the Parisians secure a 1-0 win.

On that note, here’s a look at the key PSG transfer stories as on 12th February 2022:

Mauricio Pochettino is confident that PSG could see the best version of Lionel Messi soon. The Argentinean endured a slow start to life in France after moving to the Parc des Princes last summer. His form in Ligue 1 has received widespread criticism, with the 34-year-old scoring just twice in 14 games.

However, Messi has been in a rich vein of form of late. The 34-year-old now has seven goals and eight assists from 20 appearances this season. The seven-time Ballon d’Or winner has one goal and three assists in his last three league games.

Lionel Messi with 8 assists in 14 Ligue 1 matches for PSG. He has 1 goal and 3 assists in his last three league matches.

Lionel Messi with 8 assists in 14 Ligue 1 matches for PSG. He has 1 goal and 3 assists in his last three league matches. https://t.co/PJelXDshAp

With a Round of 16 clash against Real Madrid in the UEFA Champions League next, Messi’s resurgence could not have come at a better time for the Parisians. However, Pochettino believes the 34-year-old could get even better.

At a press conference, the PSG manager heaped praise on his countryman:

“Leo is a genius. He is out of the ordinary. He is one of those players who come out every 100 years. Everything he has brought to the team has been incredible, even more so with the circumstances he has been through since his arrival, ”said Pochettino.

“He did not get a chance to take advantage because of those circumstances, but he still kept his cool. He is in his fullness, in his best moment. He is in an incredible moment of maturity, and comes at this time of the season looking his best. I have no doubt that he will show his best version, ”continued Pochettino.

French football pundit Nabil Djellit believes Real Madrid could be a threat to PSG regardless of Karim Benzema’s available for the game. The 34-year-old is in a race against time to return for the first leg of his team’s Champions League Round of 16 clash with the Parisians in Paris on Tuesday.

Speaking on La Chaine L’Equipe, Djellit identified Vinicius Junior among the other threats in the Los Blancos team:

“The possible absence of Benzema? It would change a lot of things (…) but not everything either. There is a Real Madrid with and without Karim Benzema; that’s a certainty and not being 100% is not good news either, even if he is an experienced player who knows himself and who knows how to manage his efforts. Even diminished, he has exceptional technical accuracy, which could compensate for a lack of rhythm since he will not be playing on Saturday, ”said Djellit.

“Before, it was the desert (in attack) without Benzema, but now you have Vinicius who can do damage, and then it is still a high-level collective expression Real. It’s not an average team, and even without Benzema, it’s still a big team that PSG will have to deal with, ”continued Djellit.

Mauricio Pochettino is hoping to have Neymar available for the game against Real Madrid on Tuesday. The Brazilian is recovering from an ankle injury that he picked up in November last year, and has missed 13 games so far.

Speaking to the press, the Argentinean said that a final decision on Neymar’s involvement against Los Blancos would be taken in the next few days.

“Neymar’s development is very good. I hope he will be in the group; he’s an important player for us. We will see in the next few days if he can be available for Real Madrid. All the great players want to be there on the big occasions. Neymar has the experience and the maturity to be able to focus in this type of situation in order to give his best, ”said Pochettino.

The Brazilian has bagged three goals and as many assists in 14 games for the Parisians across competitions this season.