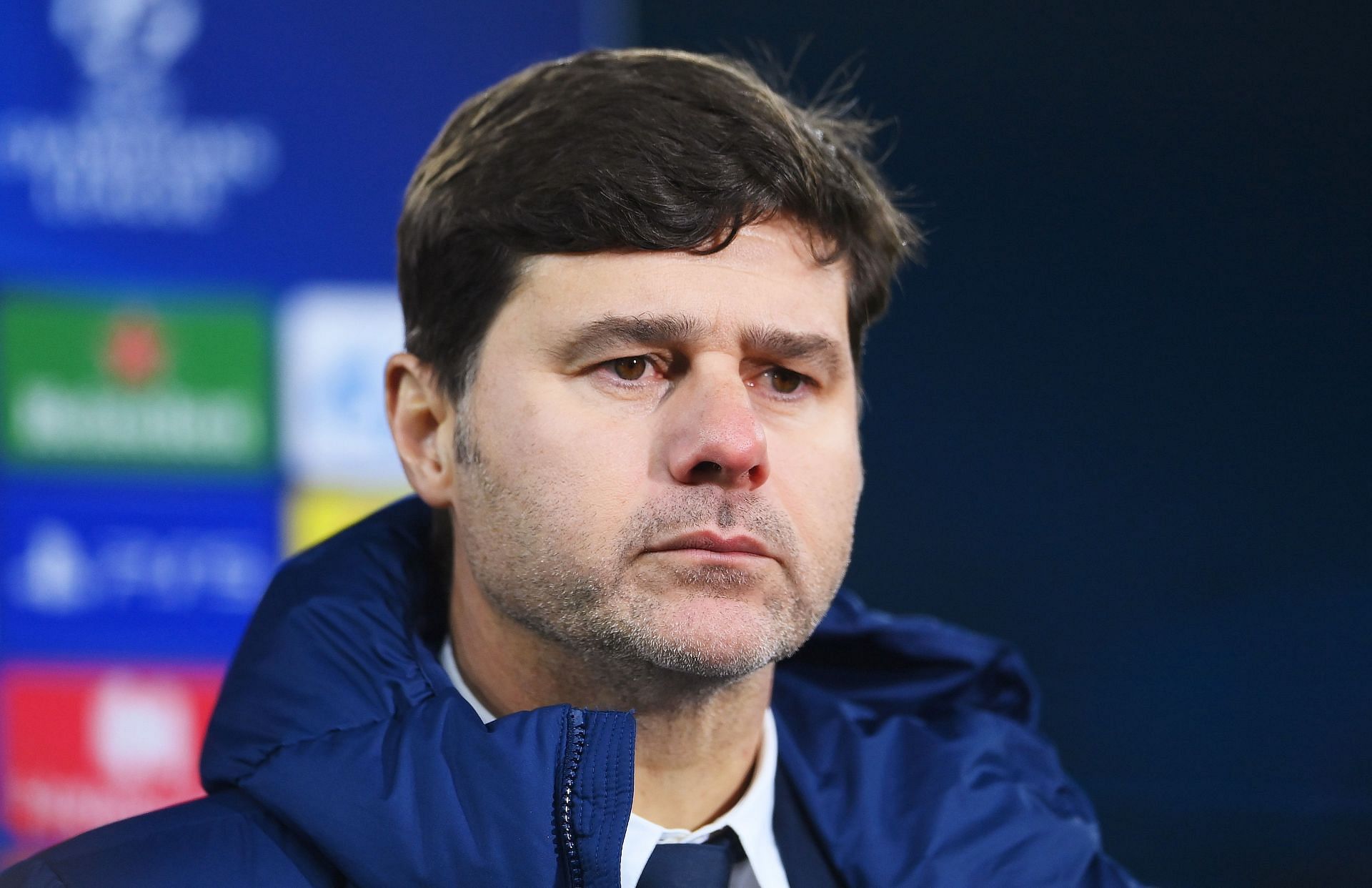 Paris Saint-Germain (PSG) secured a 4-0 win over Montpellier on Saturday in Ligue 1. Lionel Messi scored his first league brace in the French top flight, while Angel Di Maria and Kylian Mbappe also got on the score sheet.

Meanwhile, Ronaldinho has criticized Parisians fans for booing Messi and Neymar. Elsewhere, the Ligue 1 champions have identified an Atletico Madrid forward as a replacement for Kylian Mbappe.

Barcelona legend Ronaldinho has criticized PSG fans for booing Lionel Messi and Neymar. The South American duo were subject to jeers from the Parisians fans during a league game against Bordeaux earlier this year.

Messi has endured a difficult time at the Parc des Princes since arriving last summer, scoring only 11 times across competitions. Neymar, meanwhile, has also blown hot and cold this season, netting 12 times.

Things went over the boil when PSG were knocked out of the UEFA Champions League against Real Madrid in the Round of 16. That happened despite the Parisians leading 2-0 on aggregate with 29 minutes to go.

Messi failed to inspire his new team against his old foes, missing a penalty in the first leg and was a non-entity in the second. That proved to be the last straw that broke the camel’s back. The 34-year-old was subsequently jeered at by fans who voiced their dissatisfaction at the state of affairs.

However, Ronaldinho believes the treatment handed out to Messi and Neymar was unfair. Speaking to RMC Sport, as relayed by The Mirror, the Brazilian said that fans must be patient with the two stars. He said:

“I do not understand because there are all the great players. You want to change everything? What do you want to have, the worst players in the world? We have to wait for them to understand this new way of living and playing football . The rest will come slowly. This adaptation is normal, to do things well. “

“(Neymar) is one of the best players in the world. He’s had several injuries this year. When he’s at 100 per cent, he’s a really special player for this team. Neymar, (Angel) Di Maria, Messi … the greatest players are together. If you’re not happy with that, who are you going to play with? “

PSG have identified Joao Felix as the ideal replacement for Kylian Mbappe, according to PSG Talk via Foot Mercato. The French forward is in the final few months of his current contract with the Parisians. He has not committed himself to the club yet, amid interest from Real Madrid. The Ligue 1 giants are ready to move mountains to keep the player at the Parc des Princes.

However, PSG are aware that their efforts could be futile, given that Mbappe nurtures a desire to play at the Santiago Bernabeu. The Ligue 1 side are putting together contingency plans in the event the French forward leaves the club. Joao Felix has caught the eye of the club hierarchy, and the player’s agent Jorge Mendes has already discussed things with club president Nasser Al-Khelaifi.

Mauricio Pochettino has rued missed opportunities this season that have cost his team silverware. PSG have won the Ligue 1 title this season but have faltered in other tournaments, most notably the UEFA Champions League.

Speaking at his press conference, Pochettino said that the Parisians were very close to knocking out Real Madrid.

“We lost the Coupe de France on penalties in a particular context, with players concerned by the national selection. We deserved much more after 90 minutes, ”said Pochettino.

“In the Champions League, if we look at the last confrontations, we were the closest team to eliminate Real Madrid. We had moments in this game that cost us dearly. We did not do what we wanted to do. We have to get back on our feet and keep trying. We had some difficult moments, but the team was able to recover and win the Ligue 1. We must also underline that. “