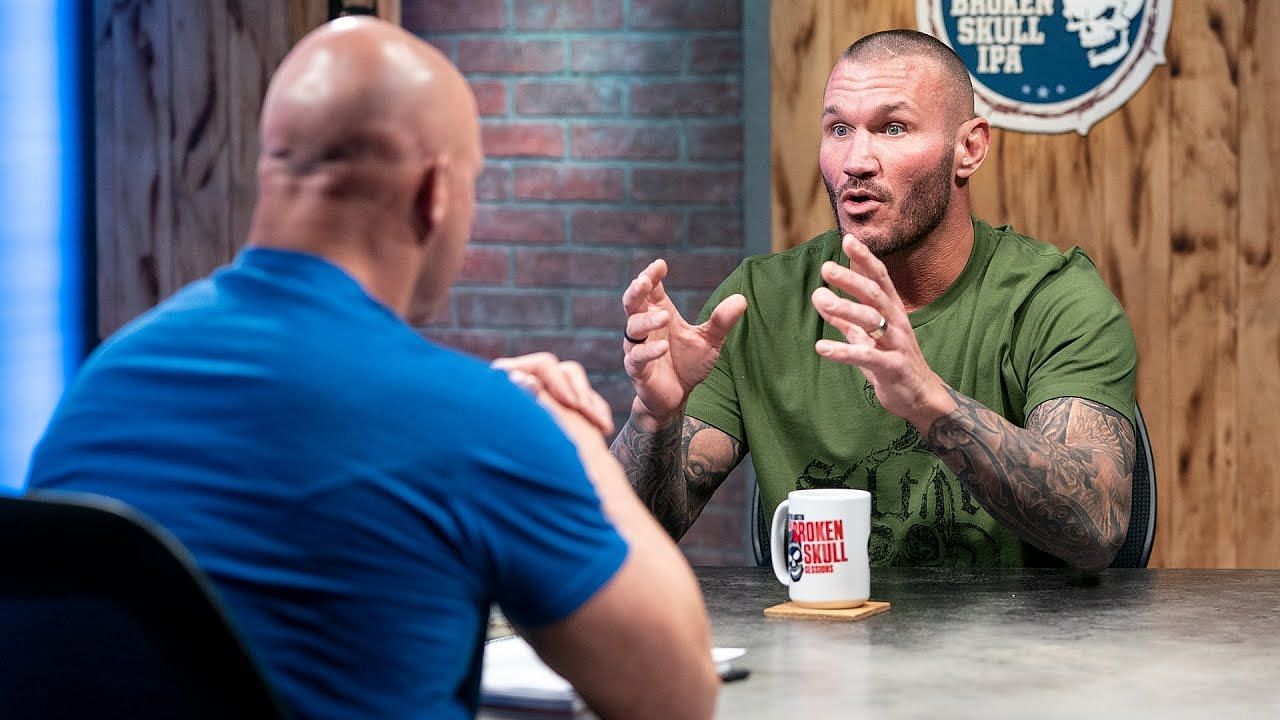 WWE legend Randy Orton has praised his tag team partner Riddle, stating the former NXT Superstar has something special about him.

Orton and Riddle, RK-Bro, have been a team for almost a year after Riddle convinced The Viper to team up with him. The duo have had a strong run on RAW, having held the RAW Tag Team titles for a while.

They are currently in a feud with Alpha Academy on the red brand.

Ahead of this year’s Royal Rumble, Randy Orton spoke to Ariel Helwani of BT Sport, where he discussed Riddle and how he has been a positive influence on him in WWE.

The 14-time world champion thinks that his tag team partner is a lot smarter than he makes people believe he is. (35:15 onwards)

“When I’m out there in the ring and the red light is on, I’m feeling his energy and the people are feeling it and it’s a weird thing he’s got. He’s got something special. He’s a lot smarter than he lets on , on TV, in real life. He’s a sharp dude. I think – he’s lucky to have me there, I’m giving him the rub – I think, I’m more lucky to have Riddle with me because of why you’re asking me that question: You’re having a lot of fun out there, I see you smiling, I see you having a good time in this babyface run. I think that is directly related to him, “said Orton. (35:15 onwards) 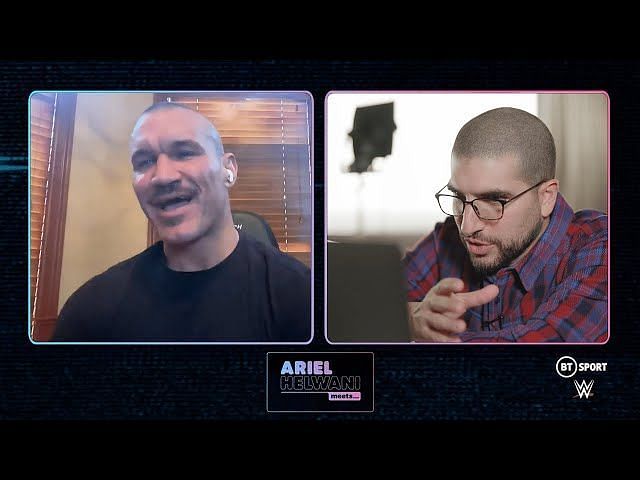 Orton said Riddle is always in a good mood and has the energy to keep him in a positive mood at all times.

Orton has been in a few goofy segments during his time with Riddle, but the WWE legend does not have a problem being in them and actually enjoys it.

“Seriously, I’m having fun out there. Monday [on RAW], they had me put on a graduation cap and gown. Whenever they are tasking me some with kind of ridiculous stuff, you would not think you would see Randy Orton in a cap and gown. I laughed because I was excited because I knew the fans were going to be like, ‘what the hell is he doing?’ “Said Orton.

The Viper has plans to wrestle for another decade in WWE, so he has a lot of time to chase titles once again. For now, he wants to break into a smile from time to time and enjoy himself in the ring.

Please H / T BT Sport and Sportskeeda if you use any of the above quotes.

A current WWE star is open to going to AEW and facing Britt Baker. More details here. Check it out