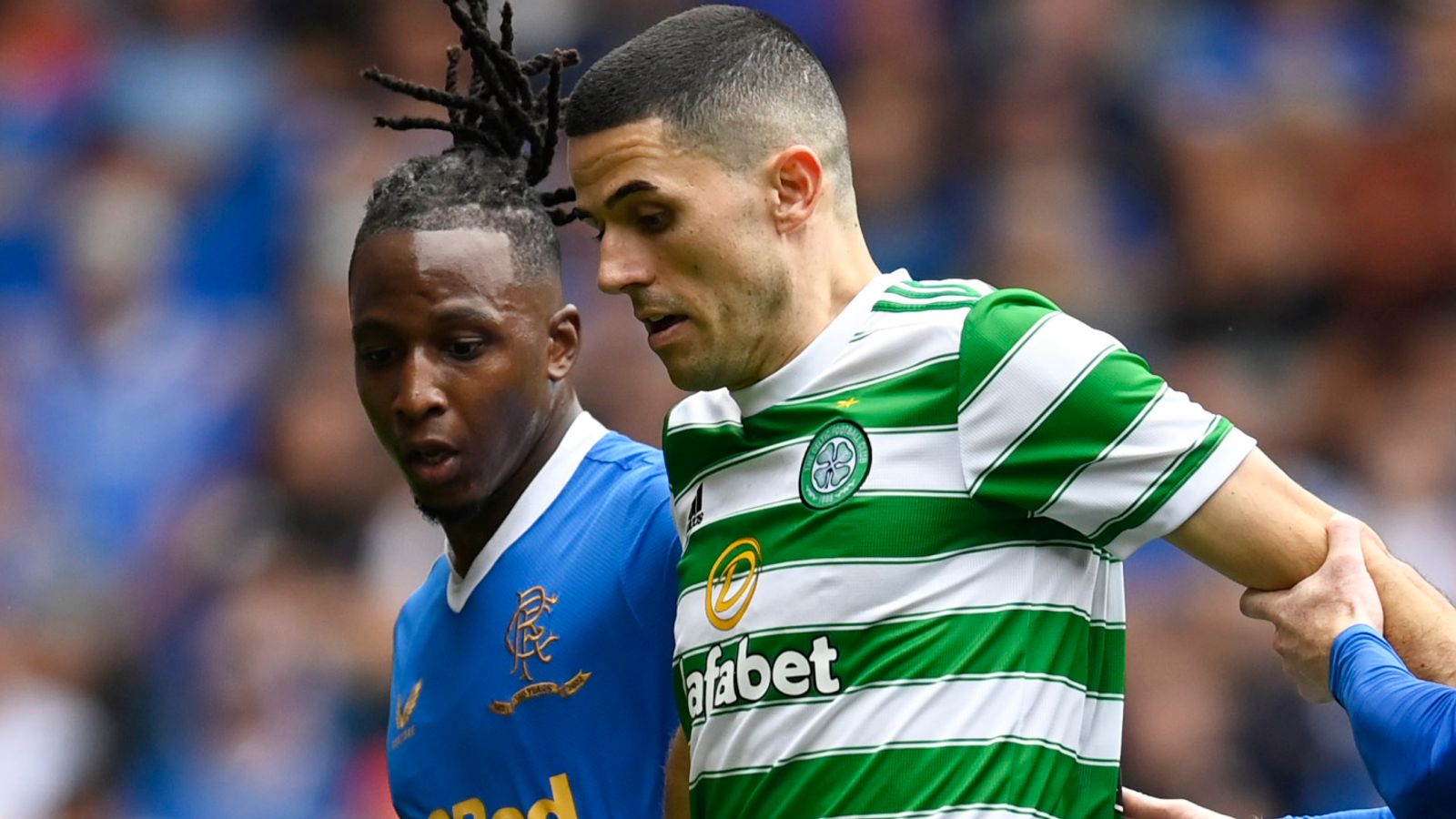 Celtic and Rangers will meet for the first time outside Scotland after it was confirmed the Light Blues would be joining their Old Firm rivals in the Sydney Super Cup.

The four-team tournament, which starts on November 16 during the break in domestic football for the World Cup, will also feature A-League teams Sydney FC and Western Sydney Wanderers.

The tournament will see Hoops manager Ange Postecoglou returning to his homeland, and the two-time A-League winner and former Socceroos boss is anticipating an emotional trip.

“There’s no doubt it will be special. I know how big this football club is back home and for me to go back as the manager of it, it will be emotional,” said the 56-year-old, who moved to Australia from his native Greece as a small child.

“There’s a lot of guys who I grew up with or shared a dressing room with who are die-hard Celtic supporters and they are going to see their mate bringing their team Down Under.

“For the whole football community that I grew up in, they will all take great pride out of somebody who came through their ranks bringing home such a massive football club.

“People are not that aware of the global reach of this football club. If you talk about big football clubs in Australia, Celtic is up there in terms of recognition.

“It’s not the over-riding sport in the country, but if you talk to a football lover or even a sport lover in Australia, Celtic is at the forefront of the clubs that they know. 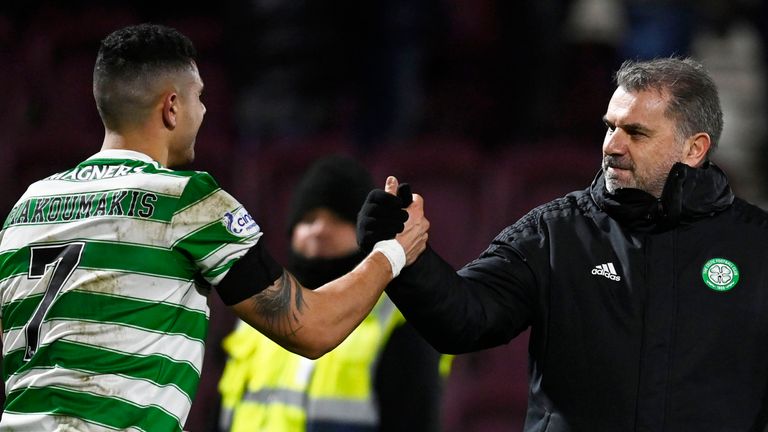 “Hopefully what this means is that we keep looking at these markets and keep growing the reach of this football club because there are opportunities there to keep fertilizing that feeling and connection.

“If you support this football club in Australia, it means you are getting up at two or three in the morning to watch them and that’s a hell of a commitment.

“I knew guys that were doing that every week, going to their local to see this football club play.

“I know this will be super well-received and I know it will help continue growing this club’s legacy on that side of the world.”