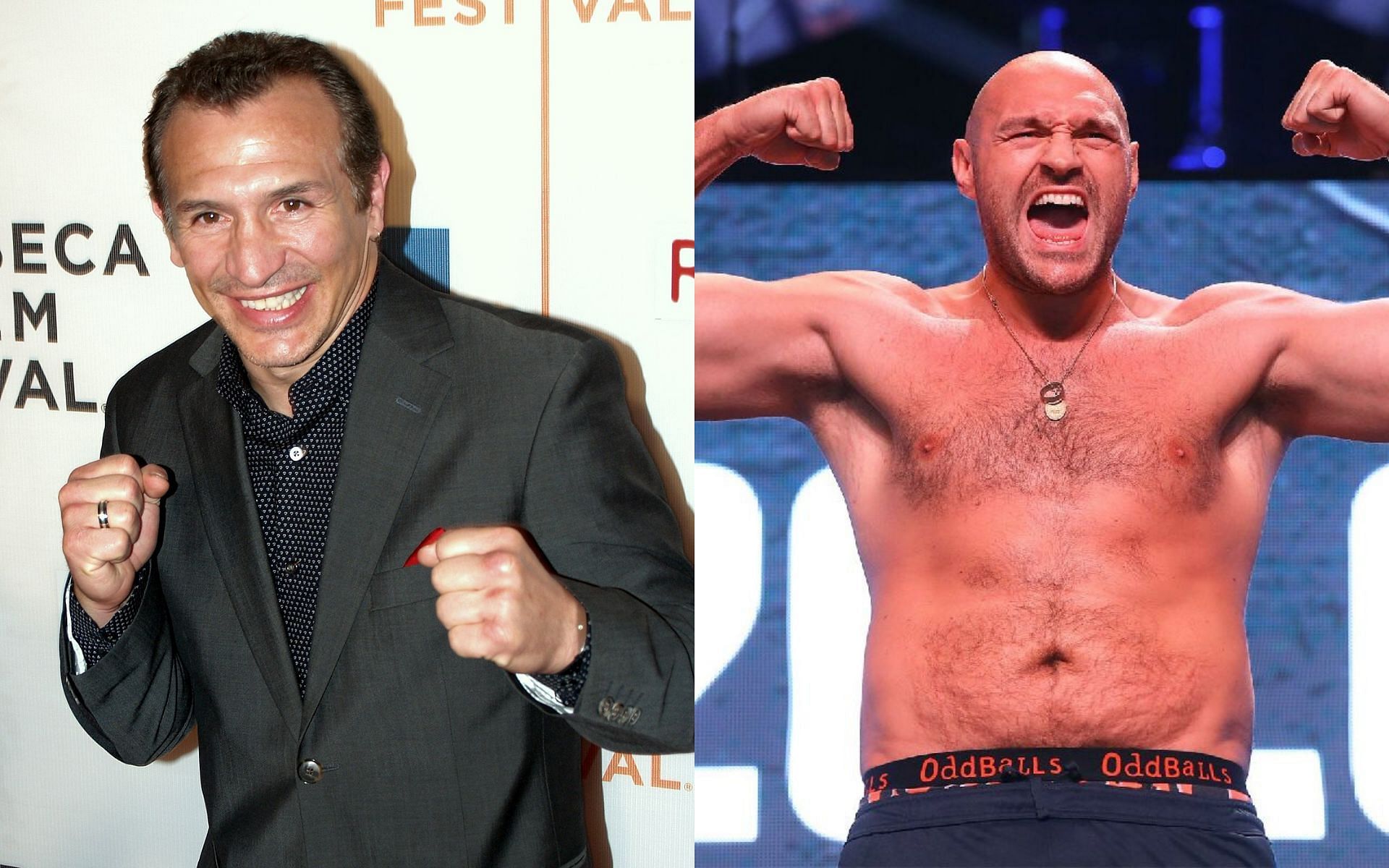 Ray Mancini recently spoke about Tyson Fury and what makes ‘The Gypsy King’ so deadly inside the ring. Mancini is a Hall of Fame boxer and is one of the sport’s most respected names, especially in the United States.

In a recent interview with iFL TV, Mancini revealed what makes Fury so effective:

“Tyson Fury is a unique character, he’s six-nine, two-ninety but he moves, he’s got great feet. That’s his key, his movement, it gives guys problems, but he’s a big strong guy. You know, and he hits you with the right hand or punches you with the right hand, he lays on you, so he wears you down physically too. Plus he talks the game so he tries to get into their head mentally. I get a kick out of him. “

Take a look at the interview: 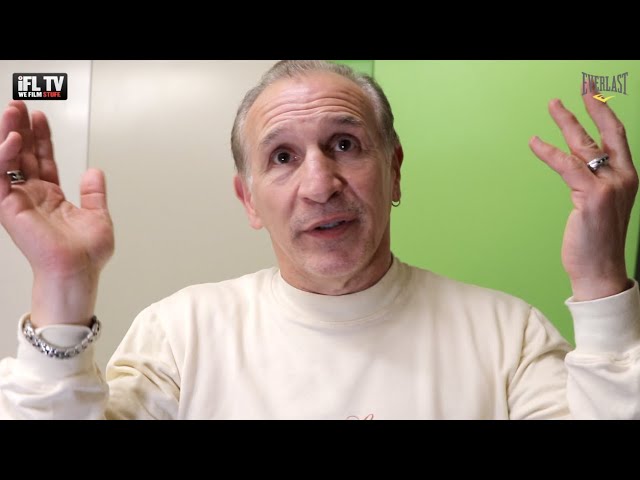 According to Mancini, Fury’s biggest asset remains his movement inside the ring. At 6’9 “and around 290 pounds, there’s almost no other fighter that can move like him.

Fury is set to take on Dillian Whyte on April 23rd at the Wembley Stadium in London. Ahead of this all-British battle, ‘The Gypsy King’ announced a raffle for his fans, giving them the opportunity to win ringside tickets and a pair of signed gloves. He announced the raffle via his social media:

“Hi everybody, Tyson Fury here. I’ve got some exciting news to tell you. How would you all like to watch my fight against Dillian Whyte? Better still, how would you like to watch it ringside? Now’s your chance, because I ‘m raffling off two VIP ringside tickets. This means that you can have a chance in a lifetime to experience and get up close and personal to all the action. “

Take a look at the announcement:

The raffle is available at raffall.com/gypsyking. The raffle ends in ten days and is open to the public. The entry fee for one ticket to the raffle is £ 10. Fans are getting a once in a lifetime opportunity to watch ‘The Gypsy King’ fight up close and personal.

Q. Do you think Tyson Fury can beat Dillian Whyte?