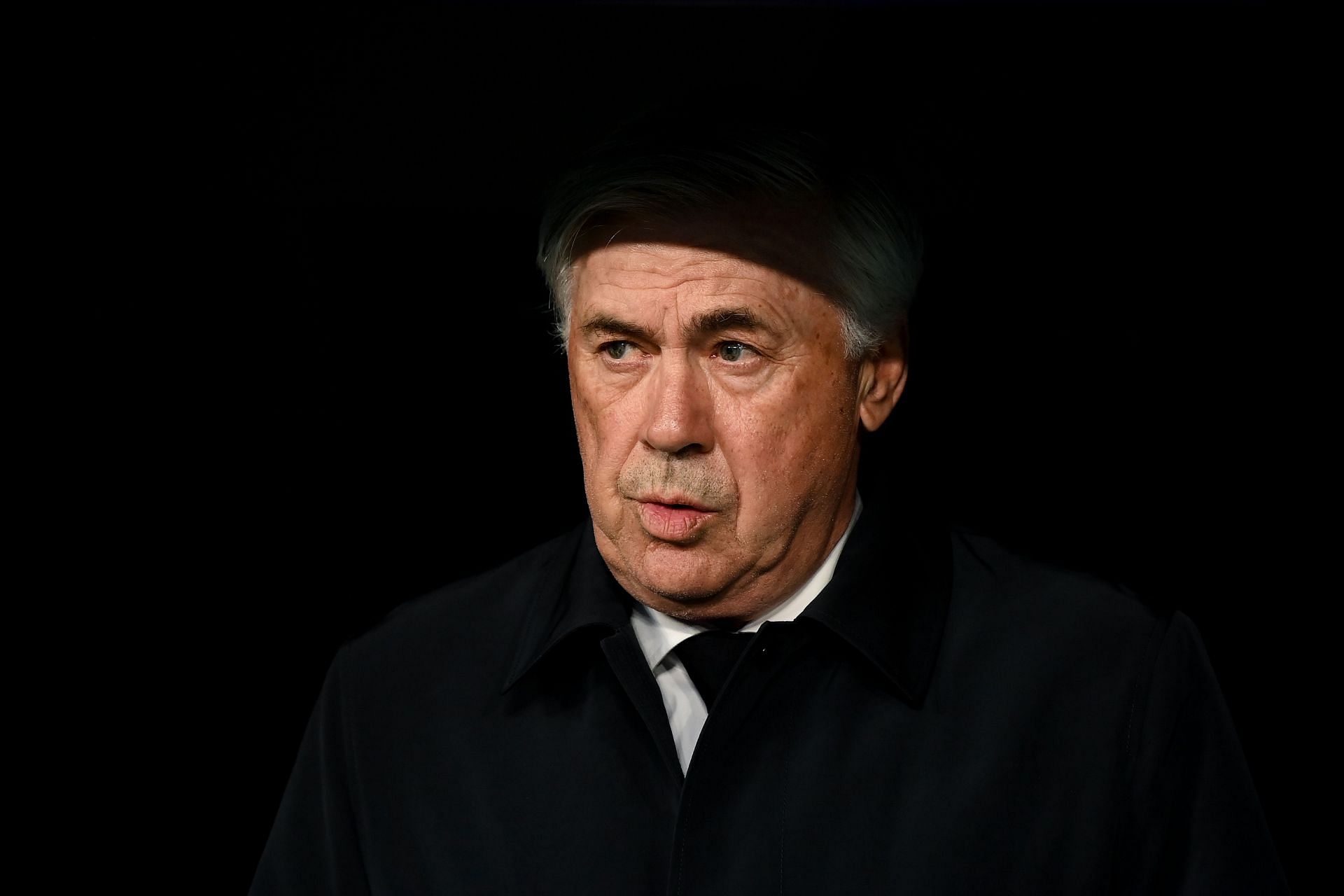 Real Madrid are preparing to travel to the Estadio Nuevo Mirandilla on Sunday to face Cadiz in La Liga. Manager Carlo Ancelotti has already lifted his maiden La Liga title this season and could opt to rest a few of his stars for the game.

Meanwhile, Eduardo Camavinga has said that he’s picking up tricks of the trade from his Los Blancos teammates. Elsewhere, the La Liga giants are willing to offer Vinicius Junior a new deal worth € 9 million per year.

Eduardo Camavinga has said that he’s picking up the tricks of the trade from his Real Madrid teammates. The French midfielder joined Los Blancos last summer and already looks like a future superstar.

“He’s just a great guy, as great as they say. He’s someone who talks to you and helps you a lot; we have a very good relationship. If I do something wrong, he will firmly let me know about it.”

The 19-year-old added that every player has made him feel comfortable since arriving at the Santiago Bernabeu. He added:

“In all honesty, each and every player made me feel comfortable, no exceptions. I think I am a friendly and open guy, and when I have a question, I will ask, no matter if it’s to Toni, Luka or whoever. And certainly, when you reach out to peopl, e then they will also come to you more easily later. Having the chance of learning the job alongside these players is just great. “

The Frenchman also said that he is learning from Luka Modric and Casemiro, continuing:

“Luka has a vision, an instinct; he’s not a Ballon D’Or winner for nothing. He passes you the ball with the outside of the boot, and if I try to do that, I break my ankle. He attacks as much as he defends, so I try to learn from his way of moving. “

“When I play as a number 6, he (Casemiro) tells me to be calm, and also to avoid getting booked too early, so that I do not have to change my approach afterwards.”

Real Madrid are willing to offer Vinicius Junior a new deal worth € 9 million per year net, according to The Hard Tackle via Mundo Deportivo. The Brazilian has been on fire this season and has complemented Karim Benzema brilliantly in attack. His exploits have earned him admirers around Europe.

Despite being one of the best players at the Santiago Bernabeu, Vinicius is among the club’s lowest earners. The Brazilian has registered 21 goals and 20 assists in 50 appearances across competitions this season but is currently on a € 3 million per year deal. Madrid are very pleased with his steady rise and are ready to hand him a big raise.

Real Madrid are keeping a close eye on Fabio Silva, according to The Hard Tackle via Defensa Central. The Portuguese striker joined Wolverhampton Wanderers in 2019 with a big reputation. However, he has failed to live up to expectations at the Midlands club, managing just four goals from 61 appearances.

Los Blancos are not deterred by his struggles and believe the 19-year-old could be molded into a future superstar at the Santiago Bernabeu. The La Liga giants are on the lookout for a new number nine to eventually replace Karim Benzema. However, they are willing to bid their time before making a move for Silva.